Scientists Discover That Eyes Are Windows To The Soul

How? The answer has to do with the actual eyeball itself. Everyone has a different structure of lines, dots and colours within the iris of their eye. Some people may have similar eye colour to each other, but the lines and dots on the iris are as unique as a fingerprint.

Although they vary from person to person, there are certain patterns contained within the iris which are widespread, and scientists at Orebro University in Sweden wanted to see if these patterns correlated with specific personality traits. 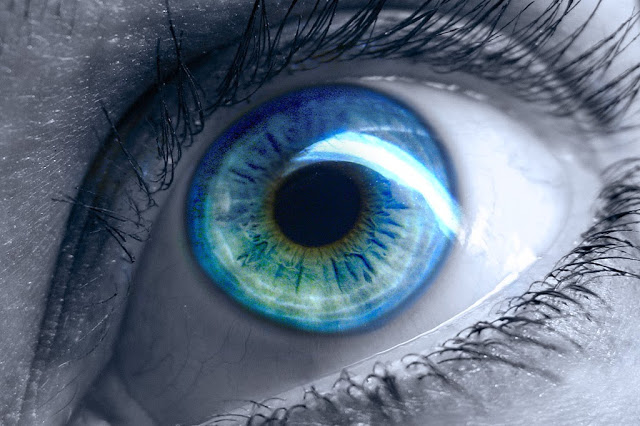 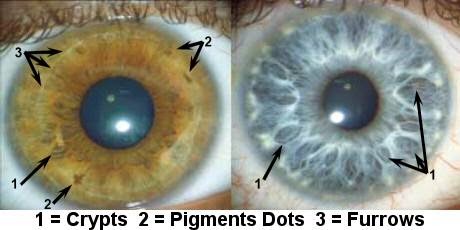 Their findings showed those with denselypacked crypts are more warmhearted, tender, trusting, and likely to sympathise with others. In comparison, those with more contraction furrows were more neurotic, impulsive and likely to give way to cravings.

It’s crazy to think how the markings on a person’s eyeball can reveal the most deep-rooted character traits of an individual.

There was an extremely strong correlation between a person’s iris and their personality traits. But correlation does not imply causation right? Right. But it appears as though both eye detail and a person’s character traits may be caused by the same thing.

The researchers said that eye structure and personality could be linked because the gene sequences responsible for developing the structure of the iris also contribute to the development of the frontal lobe of our brain, which is the motherboard of our personality.

“‘Our results suggest people with different iris features tend to develop along different personality lines,’ said Matt Larsson, a behavioural scientist who led the study at Orebro University. ‘These findings support the notion that people with different iris configurations tend to develop along different trajectories in regards to personality. Differences in the iris can be used as a biomarker that reflects differences between people.'”

The scientists also mentioned something very interesting about a gene called PAX6, which controls the formation of the eye in the early stages of embryonic development. Research has shown that mutation of the gene results in poor social skills, impulsiveness, and poor communication skills. 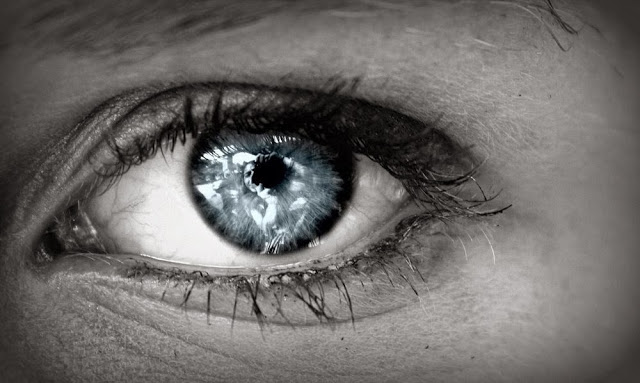 The reason boils down to genes. A senior lecturer in biomolecular sciences at Liverpool John Moores University said, “What we know now is that eye color is based on 12 to 13 individual variations in people’s genes… These genes do other things in the body.”

Take melanin,the pigment that makes eyes darker. Melanin may also makes people more susceptible to alcohol. When psychologists at Georgia State University in Atlanta surveyed more than 12,000 men and women, they found those with light eyes consumed significantly more alcohol than those with dark eyes. The reason brown-eyed people may drink less – and also be less likely to be alcoholics – is because they need less alcohol to become intoxicated.

Melanin not only determines eye darkness, it’s also an insulator for the electrical connections between brain cells. The more melanin in the brain, the more efficiently, sensitively and faster the brain can work, the researchers reported in the journal Personality and Individual Differences. So the chemical responsible for eye darkness is also responsible for brain efficiency.

Eyes are literally the windows to the inner most aspects of our personality and character traits. If you look into someones eyes, you can easily tell if they are scared, sad, or worn down inside. But if you look even closer, you will also be able to see what kind of psychology and personality that person has. Eyes are literally a window into people’s souls.

Inspired by an article seen on The Daily Mail

About The Author: My name is Steven Bancarz, and I am the creator of ‘Spirit Science and Metaphysics’. Thank you for reading this article! Within the next month, I plan to have my first YouTube video out called “How To Meditate”, and I am also currently building an online conscious forum to bring truth-seekers together to connect and share advice with one another. If you are interested in staying connected, feel free to subscribe to my newsletter HERE.