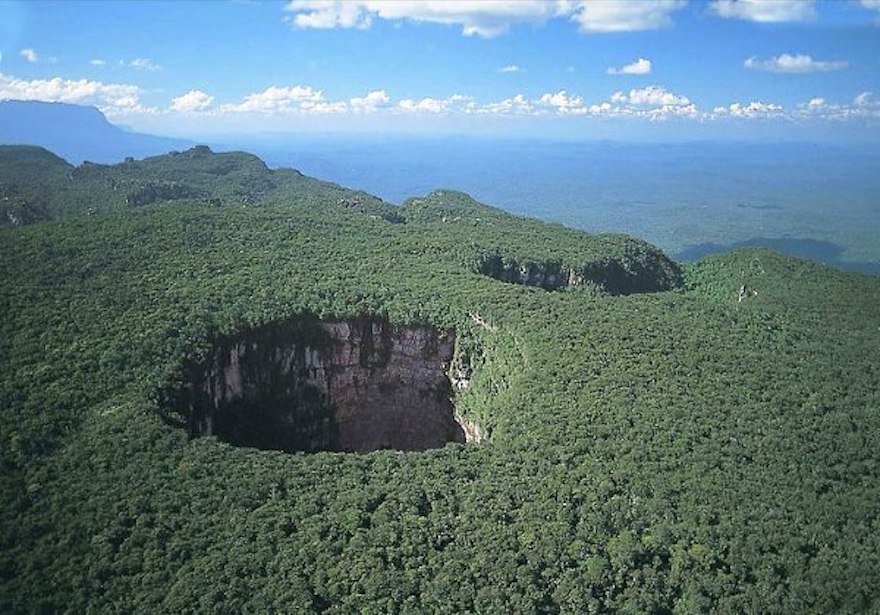 It seems like every square inch of planet Earth has already been discovered, observed and thoroughly analyzed. Luckily, there are many places around the world that remain largely uncharted and full of mystery. Here are 9 of the most mysterious lost worlds on planet Earth just waiting to be explored.

2.2 million years ago this massive mountain formed on the border of Guyana, Brazil and Venezuela. The most intriguing part of the mountain is the large plateau at the very tip top, 9,000 feet up in the clouds where it rains nearly everyday. The sheer height of the plateau has inspired writers, explorers and many others throughout history. A wide variety of unique wildlife thrives here, although few will ever have a chance to see. 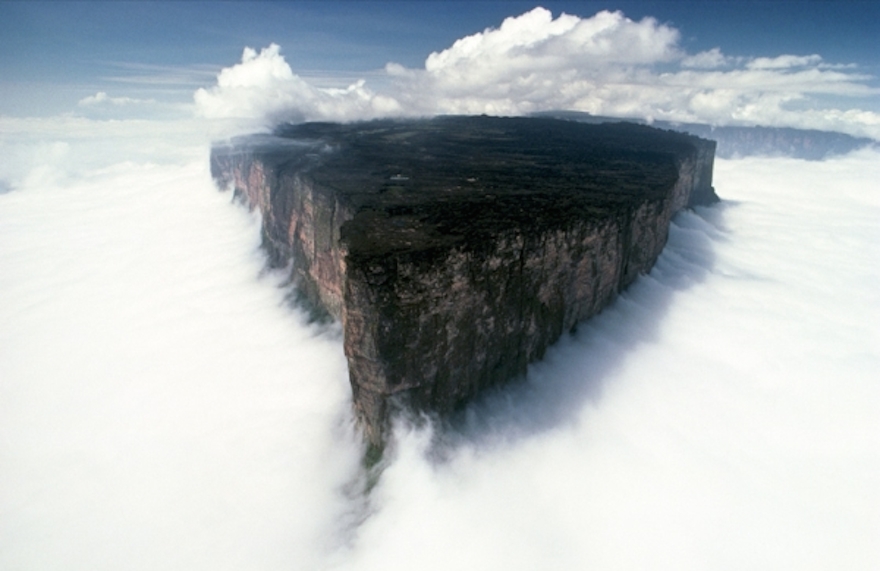 Lake Vostok is huge; in fact it’s one of the largest lakes in the world. Lake Ontario is close in size, but Lake Vostok is double its depth. The deepest portions of Lake Vostok, from 2.5 miles down, have been sealed off by ice for the last 15 million years. Samples taken from deep within the lake contained the DNA of unrecognized species, meaning science has much to discover isolated beneath this ice. 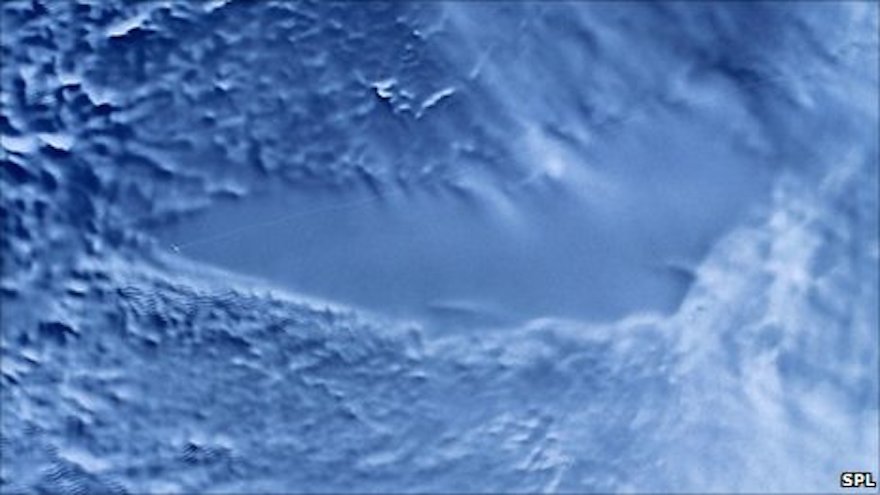 This expansive cave remains largely undiscovered. Locals knew about the Son Doon Cave for a long time, but stayed far away in fear of the loud sounds and roars that echoed from it. In 2009, the cave was partially explored for the first time. Turns out, it’s the biggest cave ever discovered with ceilings that reach 500 feet tall and walkways that span 650 feet wide. The cave is so big it has its own inner forest, expensive rivers, and its own weather system. 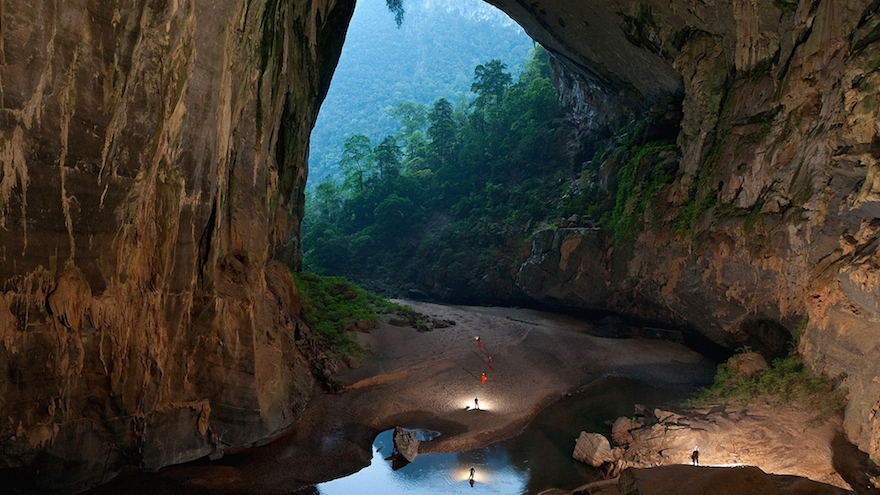 7 Mystical Caves That Are Pure Magic

The Mariana Trench is one of the deepest locations on Earth, and has only been visited on 4 occasions. The Trench is 1,580 miles long and 43 miles deep, and contains a host of strange organisms we know very little about. 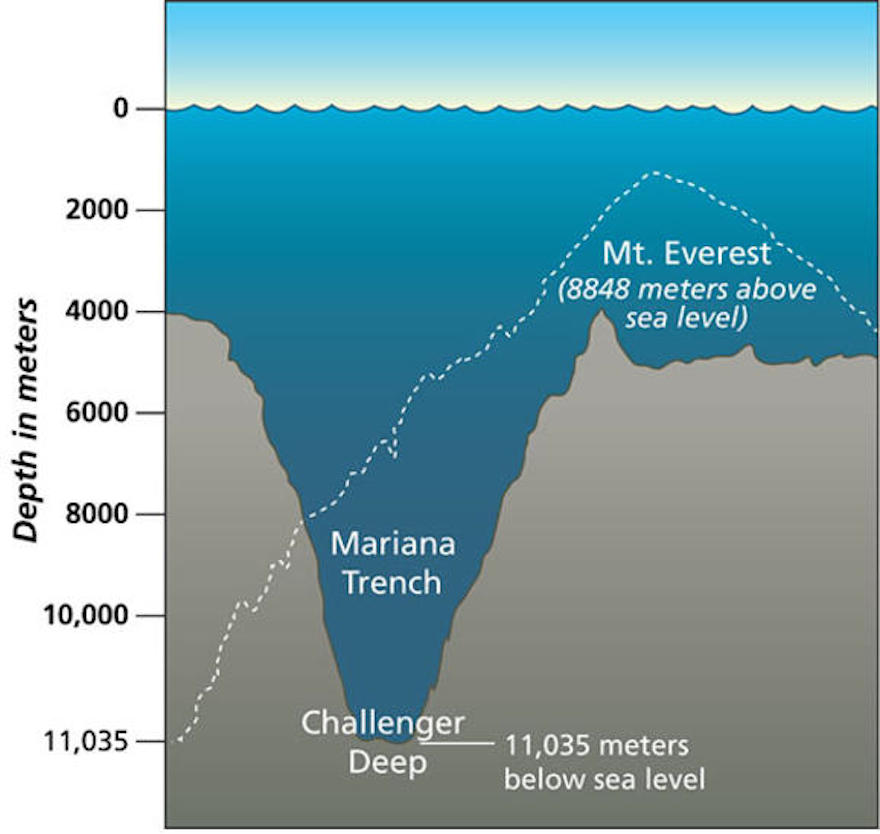 This unique aquatic biotype was discovered in 2012, 8,200 feet beneath the ocean surface. Heated by hydrothermal vents, it can reach as hot as 719 degrees Fahrenheit. 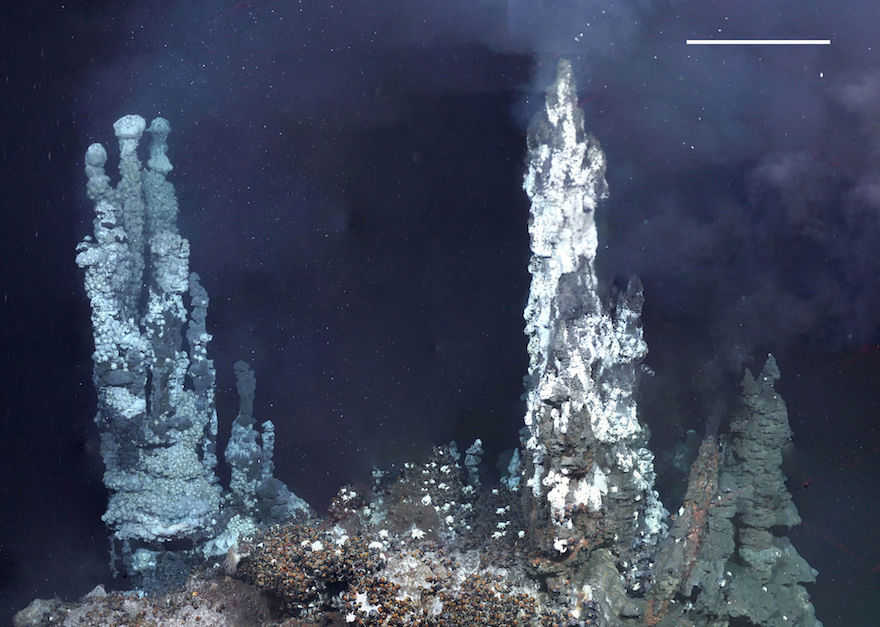 This hot and dark environment is home to many previously undiscovered creatures, such as this octopus: 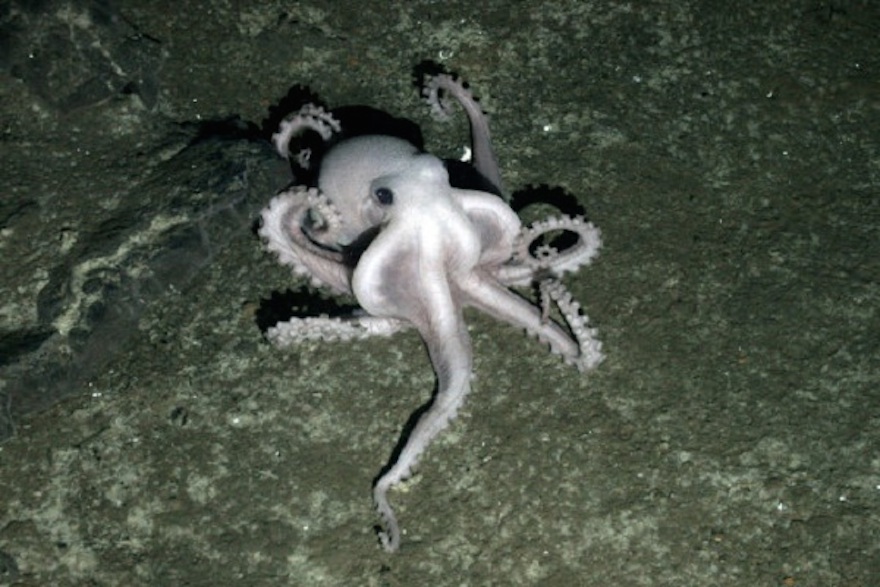 Photo Credit: flipside
And this creature called the Yeti Lobster: 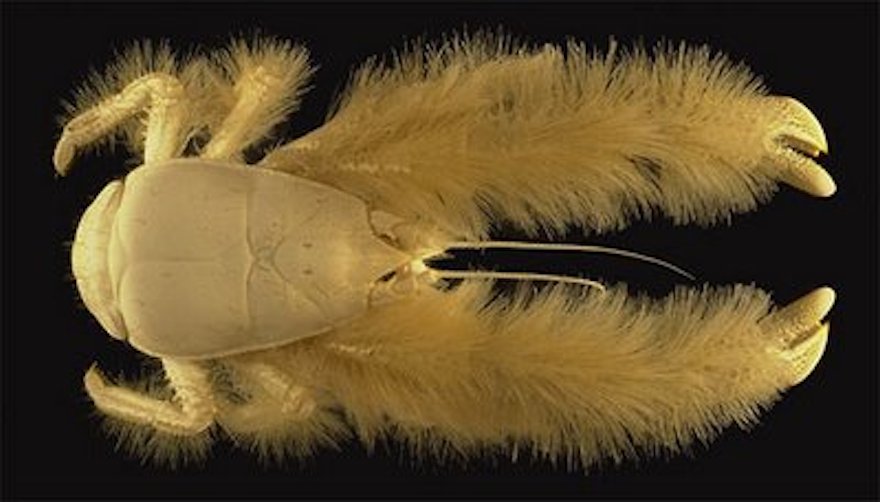 Sima Humboldt and Sima Martel are two giant sinkholes located at the top of a 11,500 foot mountain in Venezuela. Originally discovered in 1961, much remains unknown about the deep dark depths of the sinkhole, which is so massive it has its own ecosystem at the bottom. According to local legend, the sinkhole is a mysterious and evil place.

In 2013, scientists discovered this remote rainforest in Australia. It is located on a giant boulder plateau on Cape York Peninsula, and is only accessible by helicopter. 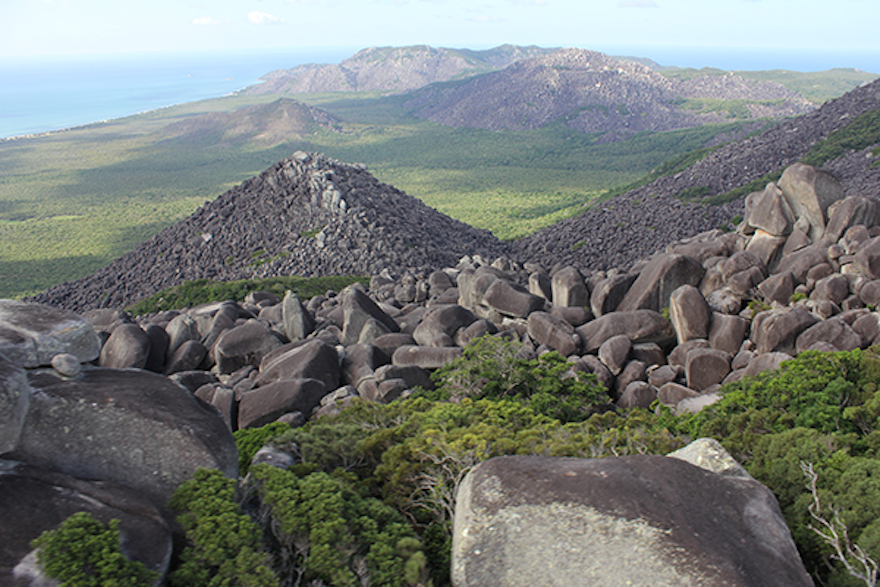 Photo Credit: cloudfront
Many bizarre, never before seen species call this secret garden home, such as the leaf-tailed gecko: 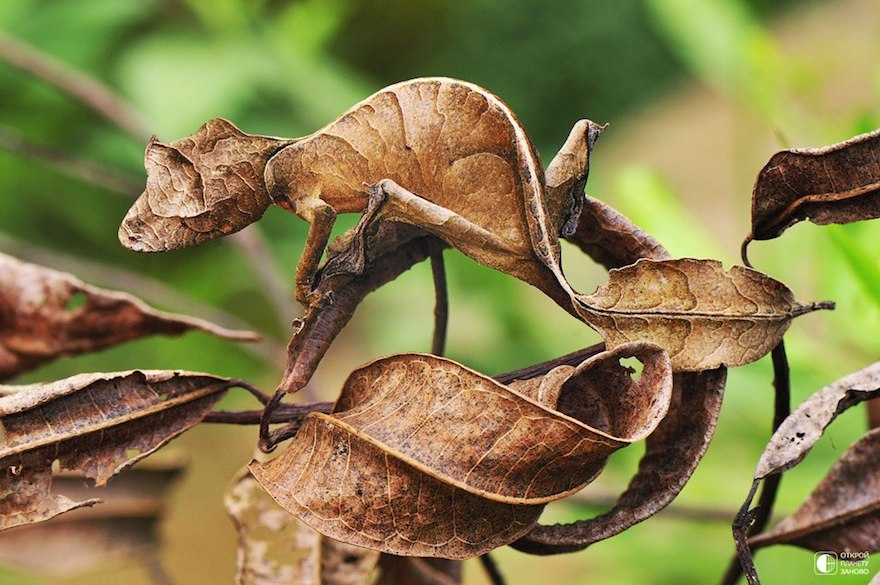 Botanists were exploring a remote area of Palawan Island when they discovered a carnivorous plant at the top of Mount Victoria and Mount Sagpaw. 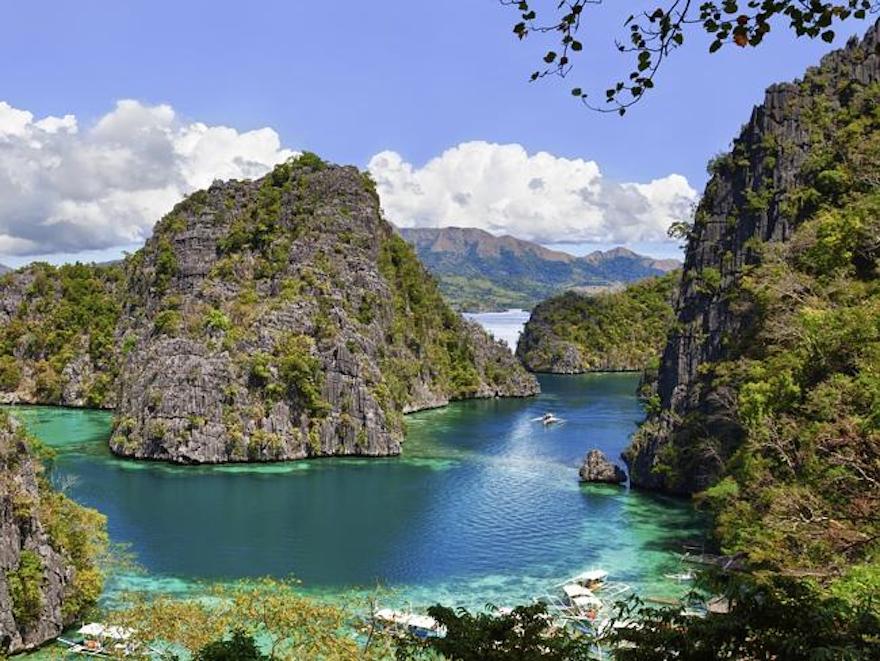 Photo Credit: tumblr
The hungry flower is so large it feeds on rodents and even small monkeys. Other mysterious forms of life were also discovered here, and have yet to be identified. 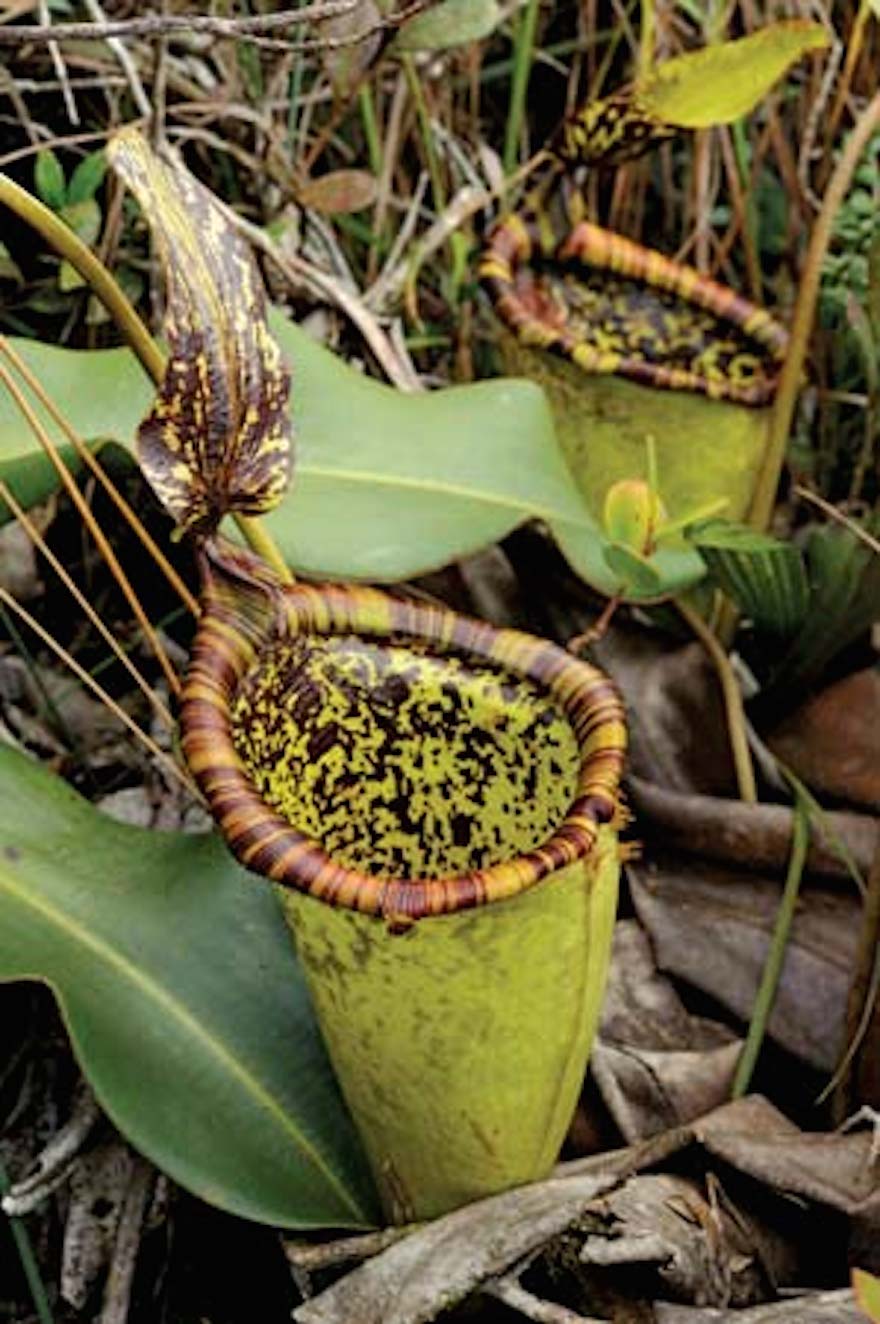 200,000 years ago the cone of this volcano caved in, falling 3,000 feet into what is now an isolated ecosystem. In 2009, a BBC documentary crew filmed a trip into the crater, where they quickly discovered 40 previously unknown species. 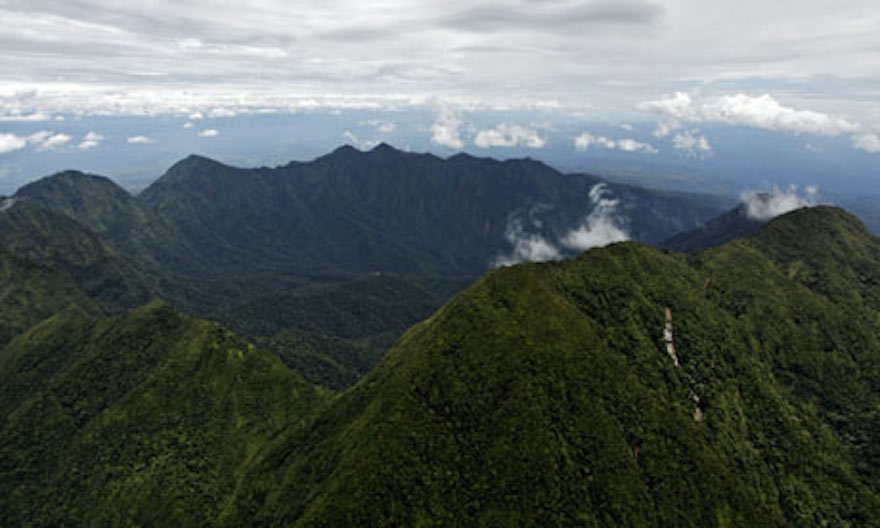