» Ghislaine Maxwell May Appear In Court As Soon As Friday

Proof That Aliens Are Here!

The truth was once out there, but now it’s right here!
Check out this documentary – it contains an interview with a ‘Grey’ alien , part of a lecture from Phil Schneider (a government geologist and engineer, who was murdered in what appeared to be a military-style execution in 1996, after speaking out about government cover-ups, secret ‘black budgets’, the Space -Defense-Initiative, as well as his own encounters with aliens ), and amazing footage of high-speed UFOs. 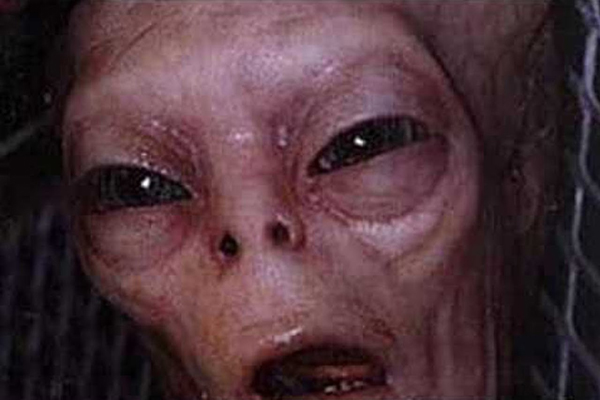 In the last part of the video , he’s seen with his best friend Ron Rummel, who was found dead shortly before the publication of a book he had written on the true purpose of the Star Wars project.
The video also features a deathbed confession in the form of an interview with a former CIA agent, in which he discusses Eisenhower’s intention to invade Area 51 and reveals disturbing information about Roswell, spacecrafts and Greys. His job was to investigate what was going on at Area 5 and to report back to the government as, according to him, the government had no jurisdiction over Area 51
Shortly before his death , during a lecture, Phil Schneider said: “Love thy neighbour as thyself and continually ask questions.”. Something he did right up until his untimely death .