The Photon Belt is alive and well and did arrive on the 11-11-11 as was predicted but NASA hid it like it did to the Planet-X, Elenin thing and of course all the UFO’ sitings above earth and in outer space. NASA also likes to play name games and has called the Photon Belt a Photonic cloud.
And the photos of this cloud surrounding our Galaxy. It is seen as a pinkish maroon cloud several hundred thousand miles thick cloud. This matches the Photon Belt theory of a huge doughnut or wheel in which many of our solar systems must pass through.
It is said that it takes 2,000 yrs to pass through it and is known as the light stage and another 10,000 yrs outside of it before we come around to the other side known as the time of darkness.
Which is where we have been now, days of half dark and half light.
And we are about to enter the 10,000 yrs of light only. No night as we know now. Our nights will be as our brightest full moon light, (Blue Moon). There are a lot of other things that will be different to. Such as the dimensional changes and the great effect these photon particles will have on our body mind and spirit.
The Photon Belt will play a large role in our Ascension event into 4th and 5th Dimension..
I believe it is the Photon Belt that is causing the sun to shift and to have so many solar storms many huge x-class solar flares.
So that the earth is bomb-boarded not only by the Photon particles but also Charged particles and Nutreno Partials, plus the magnetic storms.
All of this together has caused the earth to heat up inside and to begin to expand, once again.And as she does the continents will move as the plates and mantles move.
The north and central Americas have now broken free and are moving side to side.
And as you can see there is a major earth quake nearly every day, that is a 6.0 or larger and new volcanoes coming alive almost daily and several big ones going off weekly.
This is Mother Earths way of releasing all the built up pressure inside of her and their is much more to come.
Soon the sky will be filled with ash world wide, big Earthquakes, Tsunami’s and Great Flooding that we haven’t seen sense the last time the Photon Belt was here 12,000 yrs ago.
Many great city’s lie under the ocean, like Atlantis and Lemuria, that has been discovered but hid from us like everything else that the , the DC doesn’t want us to know.
That all of this has happened before!
As the Photon Belt approaches another strange event has started to happen.
The Pyramids of the world has started to come alive! 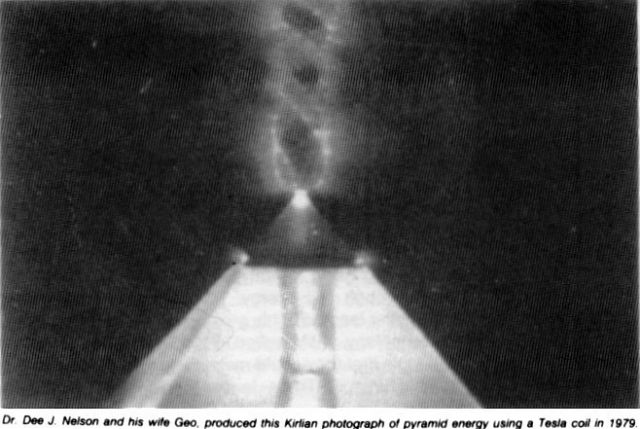 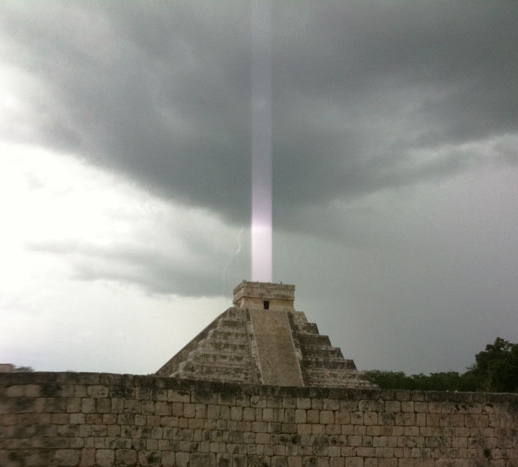 Tourists screamed, others shot hasty videos with their camera phones as the Mayan pyramid rumbled. But no earthquake followed, instead a brilliant beam of light shot skyward into space as awed onlookers gasped, wondering what it meant. But the Mayan pyramid of Kukulkan transmitting a raw column of incredible energy into space was just the latest pyramid to do so. All starting stress waves on Nov.15, 2011 and that a huge energy release”stress waves” signal indicating the transition of the earths internal energy, into a new active phase. The Giza pyramids are beginning to transmit this energy beams as well. Which in return has started the strange sounds that is being heard around the world. These sounds seem to be a direct cause of the inner earth changes including plate movement and is being bounced of the ionosphere all being caused by the photon belt.