Hemp Oil – The Best (forbidden) Cure for Everything?


The history of using the cannabis for medicinal purposes is amazingly long. As a remedy, it is mentioned in the oldest known collection of rules for making medicines (from about the 27th century BC), pharmacopoeia of the Chinese Emperor Shen Nong.

In that collection, Shen Nong, who is considered as the father of the Chinese medicine, talks about the hemp as a cure for almost all diseases.

The hemp has been used as a remedy in ancient Egypt, India and Greece. Herodotus also mentions it.

During the Middle Ages, after many debates about the intoxicating effects, the Islam has also accepted the difference between the use of cannabis for healing purposes, and the use of it in order to enjoy the “recreation”. 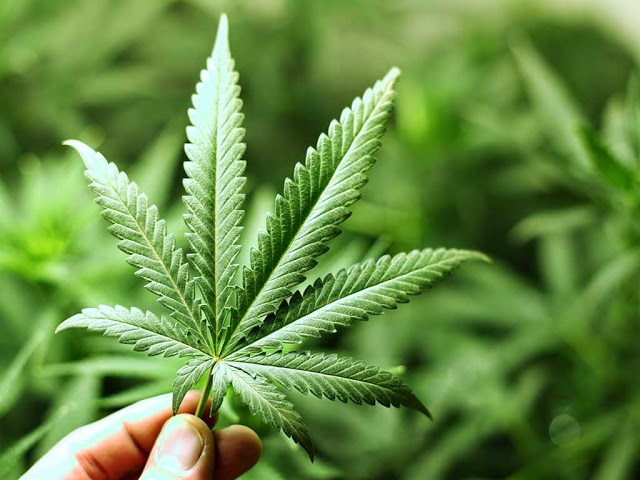 The hemp was legally and successfully used as a healing remedy in Europe and America for about hundred years, since the beginning of the nineteenth to the early twentieth century.

After that, its use was gradually limited and prohibited, as it has remained until today.

A universal remedy for all diseases

The Canadian Rick Simpson is absolutely sure of its great efficiency. After he cured his skin cancer with it, during the last decade it helped a large number of people to heal minor and serious diseases, including cancer.

Simpson claims that the using of this oil, prepared by his recipe, can cure the cancer in the advanced stage, provided that the vital organs are not collapsed to the extent that their recovery is impossible.

There are many testimonies about the efficiency of hemp oil by the people who have used it.

Regardless of their claims as well as Simpson’s claims, experiments on laboratory animals have been conducted that also confirm its effectiveness.

According to the report of “Natural News”, a team of scientists from Madrid at the beginning of 2000 cured brain cancer in rats by injections of THC (the active ingredient of cannabis), and they published their findings in “Nature Cancer Review”.

And before them, in 1974, researchers from the medical college in Virginia, during laboratory experiments on animals, discovered that THC slows down the growth of tumor cells in lung cancer and breast cancer, as well as in leukemia.

However, this experiment was conducted by the National Institute in order to find evidence that THC harms the immune system, but since the results showed something completely different, everything was swept under the carpet by the speed of lightning.

Many scientific researches which have been conducted since the fifties of the last century until today had the same fate.

You can suppose it, politics always protects the interests of the big businesses and the same goes for the pharmaceutical industry as well.

The last thing it needs is, in the interest of the people, to provide the chance to come to an effective remedy by growing hemp in their own gardens.

However, they continue to conduct researches and present them at places whose reputation is hard to doubt.

One of those studies, whose results have shown that THC activates the biological mechanisms that prevent the sharing of cancer cells and prevent them from feeding, was presented in 2007, at a conference of the American Association for Cancer Research in Los Angeles.

During the different experiments that were performed since 1950s, it was officially established that hemp is an excellent antibiotic, and that it helps with glaucoma, Parkinson’s disease, acute and chronic pain, PTSD, rheumatic diseases, chronic fatigue and loss of appetite.

Some recent studies have shown that it is effective in the treatment of schizophrenia.

Unofficially, according to the claims of people who have been cured by the special product – hemp oil – on this list we can also add some diseases such as cancer, multiple sclerosis, AIDS, diabetes, Crohn’s disease, asthma, allergies, psoriasis, and many others.

According to the official (and unofficial) researches, the hemp oil can help with…

It was and remains to be prohibited

Unfortunately, in most of the countries, it is impossible to obtain the hemp oil legally.

The hemp (also known as cannabis or marijuana) is considered to be a drug. In most countries in the world, the planting, possession and sale of cannabis are prohibited and punishable. (In some European countries such as Germany, Austria, the Czech Republic, Poland and Netherlands the use of marijuana for medical purposes is allowed.)

The oil that here is sold by the name of “hemp oil”, is obtained by cold pressing of the hemp seeds. This type of oil, although it has many valuable substances, does not contain the active ingredient THC which has strong healing effect.

The oil that is recommended by Simpson is made ​​from the buds of female hemp plant.

Rick Simpson claims that he has cured thousands of people suffering from cancer with this and he calls the hemp the “miraculous plant”, from which no one ever died or became physically dependent on it or hurt themselves by using it.

He also points out that this oil is so effective because it is made ​​of materials of the highest quality, and that many people are trying to copy it, and then sell it as common “garbage” for big money.

Accordingly, he recommends you to be very careful. He does not sell his oil, but he advises everyone who decides to practice this type of healing, to prepare it by themselves in the privacy of their home.

» Hemp Could Free Us From Oil, Prevent Deforestation, Cure Cancer and It’s Environmentally Friendly – So Why Is It Illegal?
» Hemp Has Over 50,000 Uses: ‘Hemp Can Help Save The World’
» Hemp Repairs DNA !!
» Which of the Three Forms of Hemp Oil is Best?
» Hemp Repairs DNA !!