OUT OF MIND » PRAISE THE CASH! - ARCHIVES OF THOSE THAT USE THE INTERNET TO PUSH FORTH THEIR MADE UP BULLSHIT FOR DONATIONS AND EASY LIVING » BENJAMIN bla bla bla FULFORD » Ben Fulford Update for March 30, 2015: Jade Helm is Going to Remove the Satanists

Ben Fulford Update for March 30, 2015: Jade Helm is Going to Remove the Satanists

I’ve been too busy all morning to look for Fulford’s update, but thanks, J, for giving me the scoop.
I apologize, Ben, for sharing your full post but so many Americans are freaked out by the Jade Helm exercises ongoing now and I feel they need to know what’s going on before innocent people get hurt.
I was a little freaked out too, but my gut told me last night that Jade Helm is about the mass arrests of the Illuminati, not a covert op to arrest Americans. We were told the take-down of the cabal would begin in America.  Every other country after that will be easy. Looks like it’s happening in Russia, as well. Or perhaps they modified the plan and simultaneous take-downs are ongoing across the planet.
So please, Annie DON’T get yer gun, just relax and applaud the American positive military for protecting us and doing what needs to be done. We’re nearly there.
Haven’t we been saying we feel like something big is going on?
I take this to mean that the Resistance Movement (on planet and off) have secured the perimeter, so to speak, and removed most of the means the cabal has to unleash attacks on the masses.  They would not be moving forward with these exercises otherwise.
As for the clones… well, people had to find out some time, and there’s no time like the present.
Thank you, Ben, for keeping us in the loop. Someone had to, or chaos might have been unleashed.  ~ BP

Benjamin Fulford – March 30, 2015: Proposal for world federation has now been passed on to key power centers 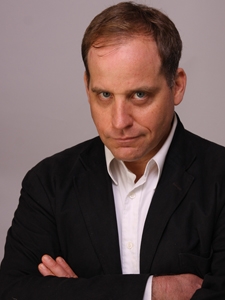 The White Dragon Society has proposed the creation of a world federation (not a fascist New World Order) in order to achieve permanent world peace and start a golden age of unprecedented progress and prosperity. The proposal was made, during ongoing secret negotiations, to the Pentagon, the Vatican, the Chinese, the British Commonwealth and other power centers.
Under this proposal, the United Nations Security council would be replaced by people representing the political consensus of seven major regional groupings. These would be Africa, China, East Asia excluding China, Europe including Russia, India, the Muslim world and North plus South America. Decisions would be made by a majority and each region would have a veto only for its own region. Each region would also have its own meritocratically staffed future planning agency and people owned central bank.
In addition, a meritocratic future planning agency would be established for planning mega-projects that transcend regions. Technocrats with good track records at existing international institutions like the World Bank and the IMF would be invited to join either this or one of the regional agencies.
The Pentagon, the Chinese armed forces and the Russian armed forces would gradually integrate to form a planetary protection force.
So far the Pentagon plus the agencies, the P2 lodge (the Vatican), the Chinese, the Russians, the Germans and the British have all given initial signs they support this plan.
The creation of such a structure would make it possible to resolve all international disputes through arbitration, court cases or sporting events instead of war.
It would also allow the release of equivalent of tens of trillions of dollars to spend on an unprecedented campaign to end poverty, stop environmental destruction, create new eco-systems and explore the universe among other things.
In the public sphere we can find strong evidence that a new system has been agreed upon in principle. When China announced its Asian Infrastructure Investment Bank, the cabalists in Washington told their allies not to join. Since then, Australia, Brazil, Canada, England, France, Germany, South Korea, Russia etc have all announced they would join. This forced the IMF and the World Bank to also announce their support. In other words, the secret controllers of the Federal Reserve Board have lost control.
What is left of the old financial system is a combination of a functional retail system and a dysfunctional institutional system. In other words, salaries, electricity bills and the like are still being handled in a realistic basis at the street level but stock markets, bond markets, hedge funds and the like have left the real world a long time ago. Super computers, algorithms and their handlers are duking it out with each other using quadrillions or decadecillions (look it up, there is such a number) of dollars in complete detachment from a real world where one year of world GDB is only $100 trillion. The plug is about to be pulled on all that.
The Satan worshipping Khazarian (Hyksos) families that controlled the old system are now circling the wagons around their ancestral homelands of Saudi Arabia, Egypt and Israel. This is what is behind the announcement of an “Arab” army. Note that this is not a Muslim army since Turkey, Iran, Malaysia, Indonesia, Pakistan and other Muslim nations are not joining because they know the Hyksos countries are actually run by Satan worshippers. The Hyksos countries are being attacked by a joint Pentagon, Turkish and Iranian force and will soon be forced to surrender. In the propaganda news this attack is being explained as two separate events, one involving a US/Iranian attack against ISIS in Iraq and the other as a Saudi/Israeli attack on Yemen.
The other Khazarian strong points outside of the Middle East are the US South West, the Western Ukraine and parts of the Russian mob. These are all being dealt with.
In the US, special forces are conducting “exercises” in Texas, Utah, Nevada, Arizona, New Mexico and California that are in reality a move against the Satanic networks there.
http://www.dailymail.co.uk/news/article-3013900/Fears-martial-law-special-ops-set-swarm-Southwest-operate-undetected-civilians-ve-deemed-HOSTILE-massive-military-exercise.html
In the Ukraine, a joint German/Russian task forces is dismantling the Khazarian controlled military and gangster forces.
There has also been more information provided by the Russians about the mystery of Vladimir Putin. In the video at the link below (in Russian) you can see clearly that not only are there multiple Putins but there were also multiple Boris Yeltsins and multiple copies of the same Czar. 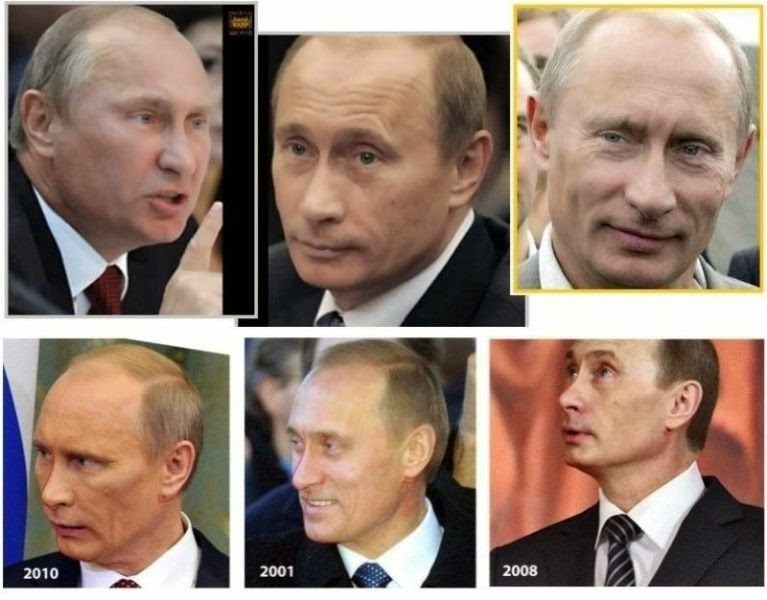 This latest information from the Russians has allowed this writer to finally figure out a mystery. Over the years, multiple sources including the Chinese, the Yakuza and the Pentagon have talked about how Western leaders were being replaced with clones. I never wrote about it because it seemed too weird.
Now however, checking the historical sources, I found out what is behind the clone business. The predecessors of the Hyksos were the Hittites in what is now Anatolia, Turkey. The Hittite leaders were being constantly killed in never ending power struggles. The Hyksos solved this problem by placing puppets on the throne and keeping the real leadership secret. The puppets could be replaced by look-alikes whenever they were killed.
The Japanese Yakuza once told me they killed George Bush Sr. and he was replaced by a clone. I heard something similar from the British. I also heard that North Korea’s Kim Jong Il was replaced by a clone. There is no need to invoke the supernatural or unknown science to explain how this could be possible. It would simply be a matter of finding several identical people and grooming them to act like a leader during public events. The real leaders could then write the “acting presidents’” scripts from behind the scenes without fear of assassination.
The question then of course becomes one of finding out who the real script writers or secret leaders are. Thanks to the internet and the ongoing global awakening, a lot of them have already been flushed out. We all know about the Rothschilds, the George Soros types, Freemasons, the gnostic Illuminati, the P2 lodge etc.
What these various secret groups all have in common is that highly influential people gather in secret and form a consensus. They then force the public puppets like Prime Ministers etc. to carry out whatever decisions were made in secret.
However, there also now exist benevolent secret groups fighting for the average man and not for the benefit of a Satan worshipping elite. They need to stay secret in order to avoid assassination by the Satanists.
The battle has now reached the point where the Satanists are negotiating a surrender to the Red and Blue, the White Dragon Society and their allies.
According the MI5 sources “the negotiations will be conducted against a backdrop of a rolling banking and financial meltdown in EU with massive calls on UK finances to bail out Germany, Italy, Spain etc. This scenario is likely sooner than later certainly over the summer.”
Furthermore according to the same source “Parliament was proroged (suspended from power) last Thusday in preparation for the election campaign. In effect the country is now being run by Cabinet Office and Sir Jeremy Heywood, Cabinet Secretary and Head of the Civil Service, until putatative ministerial oversight returns with a new Government sometime after May 7th. I need say no more.” In other words, the UK now has a meritocratic government.
The US is also now under a de facto meritocratic government headed by the Pentagon and the agencies. In Japan, meanwhile, preparations are also underway for regime change. The Emperor’s US based handlers contacted the WDS after the Japan Independence Party called for the arrest of cabal stooge Shinzo Abe. The Bushes want to make a deal.
Source

OUT OF MIND » PRAISE THE CASH! - ARCHIVES OF THOSE THAT USE THE INTERNET TO PUSH FORTH THEIR MADE UP BULLSHIT FOR DONATIONS AND EASY LIVING » BENJAMIN bla bla bla FULFORD » Ben Fulford Update for March 30, 2015: Jade Helm is Going to Remove the Satanists