The Achilles Heel of the Satanic Elite

The Achilles Heel of the Satanic Elite

“Man, as nexus of two worlds stands poised at this mid-between on razors edge, gifted beyond angels. Benisoned in light and cast in the major role…could he but know it. George Griffiths. 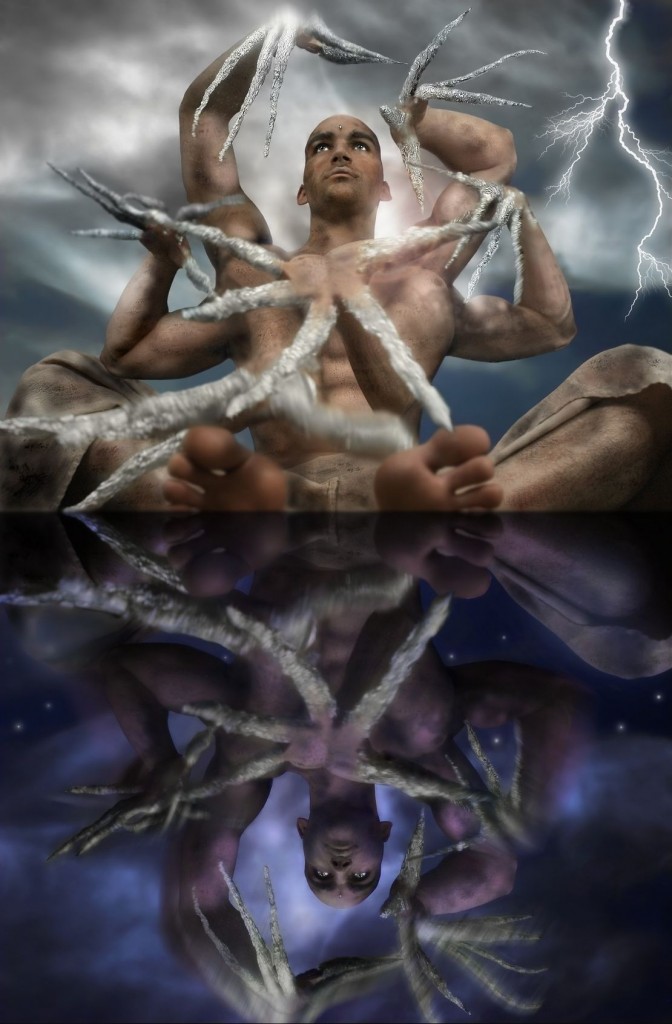 Satanic Agenda
In every country a diabolical plan has been put into action. A  stealthy, elite conspiracy to murder us and poison our environment. Their money talks and their media is a contrived cesspool of inanity, a playground of deception and sensational, fabricated news. It is a weapon to keep the herd distracted; a tool to keep humanity divided and confused. It is our spiritual dystopia that keeps the elite machine oiled and moving forwards towards its agenda of world domination.
Bought and paid for Politicians
We are hypnotised and blinded by the double speak of the snake oil salesman that parrot whatever political party is in fashion. We do not realise they are not real. They are actors, pedlars of lies, vassals of the seething den of satanic mafia we call our governments.
The elite have engineered us ‘en masse’ through the education system to become desensitised, indifferent to the suffering of our species; blind to the horrendous misery we create for our animal relations, and apathetic to the groaning of our planet in its death throes.
The Reset
“Any movement of the assemblage point means a movement away from an excessive concern with the individual self. Shamans believe it is the position of the assemblage point which makes modern man a homicidal egoist, a being totally involved with his self-image. Having lost hope of ever returning to the source of everything, the average man seeks solace in his selfishness.”  Don Juan Mateus.
We are at the end of the Great Cosmic Year and everything is up for grabs in the four years of the reset. The heartbeat of our planet, the Schumann Cavity resonance is increasing, and the quickening of the ascension time line is upon us. If we cannot refine our dualistic nature, we will not be able to resonate with the new pattern and, as a species we will go mad and self- destruct.
Frequency war
As the new vibration waxes, the reality created by the satanic, child sacrificing elite is breaking apart, and they are struggling to hold onto their human form in the new frequency alignment. They are desperately trying keep the human farm in slavery,  and take it forward into the next round of twenty six thousand years. To do this, they have to keep the frequency of the planet in the low vibrational state of violence, fear and sorrow. And so, they bombard us with fluoride, chemical trails,  pesticides and poison, polluting our planet with every means they can.
This would explain why nothing is done to halt the ongoing tragedy of Fukushima, the madness of fracking, geo-engineering, vaccinations and a host of other iniquities that they have forced upon us.
The Achilles Heel that leads to their undoing

The parasites know well from the secret wisdom they have stolen from the libraries of old, that at the end of each Grand Cosmic Year the opportunity arrives for all species to ascend and the elite are hell bent on stopping us escaping from their farm.  In the four years of the reset they are vulnerable;  scared stiff that we will wake up to their spell, and withdraw our energy from their manipulation and divisive game. They know they are no match for us when we awake and take our place of All.
The shaman Mahatma Gandhi is a prime example of an awakened human being, one who defeated the monstrous  British Raj without firing a shot.
The parasite knows that our latent powers once awakened will break the spell of duality and set us free…. and therefore the game is on in a spiritual dimension.
Awake within the programme of reality versus cosmic wakefulness

Many people think they are awake, and they will strive to fool you with their negative charisma. They are automatons of the programme, writing articles, creating videos about spiritually and enlightenment to their own aggrandisment. They protest and petition, and in their self- righteous indignation spill hate and vitriol upon the pages of their lives… and others.
In their conceit, they do not realise they cannot win the ‘game of us and them’ and congratulate themselves on their victories and seethe at their losses, as billions of game players have done before them. Nothing can change in the game of life for the dice is loaded with duality, but in their arrogance, they think they can manipulate the outcome.
They do not understand that they cannot undermine the game when they are blindly playing it!
Resonating with the Ascension timeline
Those who can see the futility of the game and understand how and why  the ‘loosh rote’ is created [See my article Meet the Firm]withdraw their energy from the conflict. They understand that hate, no matter how it is justified, is the spell of karma that holds humanity in enslavement on the farm.
Spiritual warriors on the ascension timeline re-connect with their missing self: the planet and its creatures, for they intuitively know that inside is outside, and separation is just an illusion of duality.They are the care takers and do not transgress the law of life for That Art Thou.
There is a saying that where there is no intended hurt there is no sin, no karmic retribution to hold us in the frequency of the feed lot called the third dimension.
The Road of Pain
The road of the warrior is hard and arduous, full of doubt, sorrow and vacillation. W e are frail creatures, constantly beset with the traumas of our past that negative forces exploit to our undoing. We have touched divinity, but it was swept away  by the self serving parasite of our minds, and we often mask our loss in the balm of suicide, alcohol and drugs.
The return
It is time to put our hearts together and ascend. One heart, one mind, one prayer…it only takes a few of us to affect the many, so let’s play the game in the fourth dimension of the heart, where are actions and resonance really count. And when the going gets rough, we must always remember that Separation cannot withstand the power of the Heart.
This article is dedicated to the late Sir George Trevelyan. He was my white rider, my Gandalf in a time of turmoil,  He gave me a spiritual gift: the sacred meaning of That Art Thou. 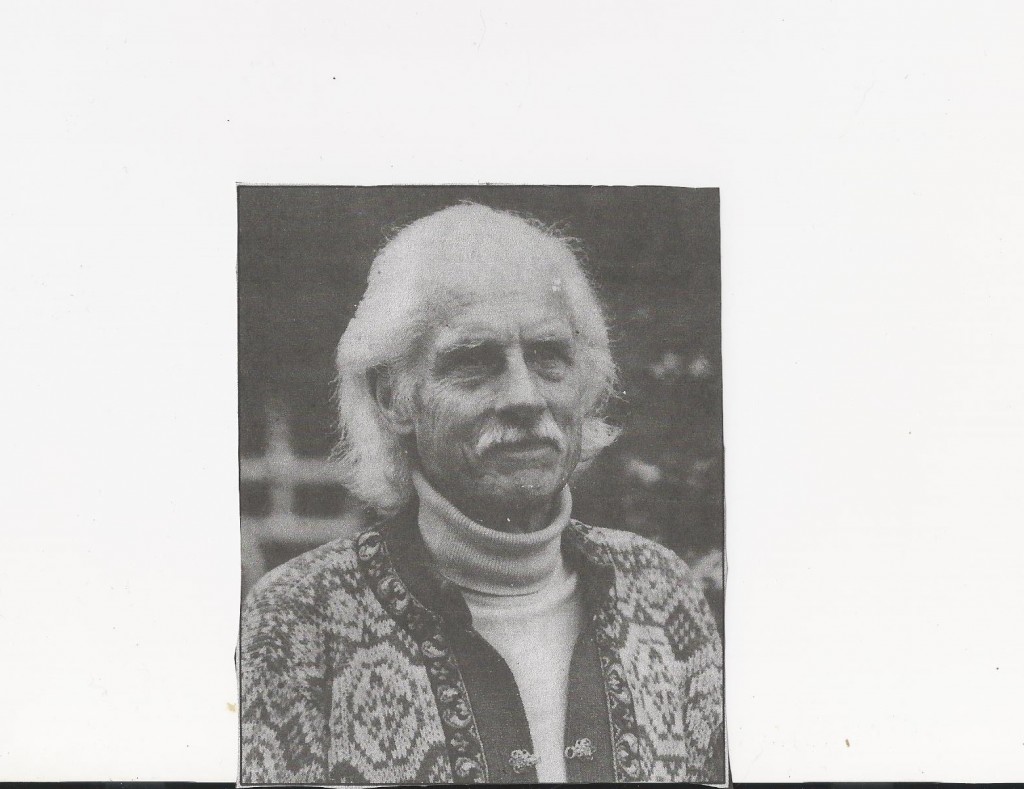 Begin the journey of the Heartstar and join the fourth dimensional rebellion.