OUT OF MIND » PERCEPTUAL AWARENESS » THE SHIFT IN CONSCIOUSNESS » Could The Fifth Dimension And New Earth Be A Trap?

Could The Fifth Dimension And New Earth Be A Trap?

by Michelle Walling, CHLC
Staff writer, In5D.com
This is one of the most difficult articles I have written, and I have a feeling there are more of them to come. In my philosophy of questioning everything, I have stumbled upon teachings that show that the fifth dimension as well as the “New Earth” may be a trap into keeping us locked into the matrix.
Everything in our reality seems to be backwards and upside down. I am not exaggerating when I say everything. It feels like a bad dream and ironically in order to change it, we had to experience what we did not want and recognize how it came into existence. In order to know what the fifth dimension was, we had to want for a dimension that seems to be higher than this one. Anything would be better than being here, in this dense place, where we cannot see the dimensions around us, right? I am not so sure of this anymore.
We have already been in the higher dimensions, and as we progressed, we went DOWN in dimensions. Innately, we knew that in order to “ascend” we had to go to the bottom of the barrel and bring things up from there, or more specifically repair what has been done to the planet’s timelines.
There is an ORGANIC Earth template that was modified to create a time loop matrix that we have been experiencing since the time of Atlantis where the poles tilted on the planet. When the poles tilt, it creates a rip in the time/space of our reality which allows a new reality to be inserted. The rips are then patched together and the archons in the astral realm run the programs of time and division in order to keep us trapped so they can use our energy for food to sustain them.
All along I have been frustrated in thinking that in order for humans to be able to make a choice as to where they want to exist at the end of the grand cycle (all the cycles within cycles coming to an end), they must have the information in order to make an informed choice. It has been my inner mission to put information out in order to educate those who wished to know. There has been plenty of information available out there but the subliminal internal programming has been created to not allow people to question anything. The typical drone life- going to work, coming home for dinner, going to bed and repeating this until the weekend where household chores and errands are run with only “Sunday” to relax has made people unknowingly want choose a better (astral) world- one where they dream of not having to work and not needing money. I was one of these drones just five short years ago.
I studied for five years, almost every day only to find myself confused and running in circles that were carefully laid out by the astral beings in order to trap me into a new paradigm of choosing a “New Earth”. Although the organic template called for no money or working as slaves, this gets twisted into wanting a “New Earth” as a part of the new astrological cycle of domination and control.
In truth, the Earth and the Sun are the two organic sentient beings that allow for souls to incarnate into physicality through stargates. But this is being twisted and if a New Earth is implanted into the subconscious through programming while you are alive on the planet, then when your soul leaves your body at death you can find a number of “New Earths” in the astral realm and choose that existence. The same thing goes for one’s idea of heaven and the pearly gates that lead there; it all is part of the astral time matrix program. It is also the same ploy to vibrate “up” back to the fifth dimension.
Personally, what resonates with me the most is exiting the matrix program and going back to an organic earth template. I talk about this in the interview I did with “Lily Earthling” in the video below.
http://player.cinchcast.com/?platformId=1&assetType=single&assetId=7302429 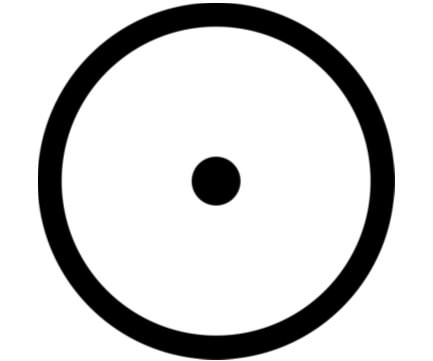 The organic Earth template looks like a target symbol, with one dot in the center of a circle. The matrix program is the yin/yang symbol, which has been pushed in spirituality as a good thing, a balance between dark and light. When the bible talks about “let there be light”, it marked the time that souls were split from Source by using light (the rainbow matrix) for experience.
Light has been misrepresented as a good thing. I have even used light in my previous articles as it was part of a deep subliminal program that has been running inside of me over and over, with each lifetime. I have served the light well as an Essene, Templar, and a Queen many times over, among many other things. I have accumulated all of these lifetimes in order to return to Source with my personality full of experience and will have grown extensively in size/energy mass and wisdom.
Today, I am no longer those lifetimes nor those people. Those were astral level experiences. I am calling in all parts of me that were multidimensional/astral and I am healing them in order to return to a way of having an earthly incarnation without extreme polarity or yin/yang.
I have an innate remembrance from those lifetimes that before the pole shift in Atlantis we were able to create anything we wanted from the back ground energy, which is called “dark”. It is void of light. Creating with light is part of the “dark being’s” program in the dream world or astral realm, where everyone can be a light creator. Everything is backward and upside down, as they program you to think of “dark” as a bad word because they call themselves dark with actually is supposed to be “negative”. The opposite side of the polarity is “positive” and we have lives these lives as well, only to have things eventually turn back to the negative dark times once again. 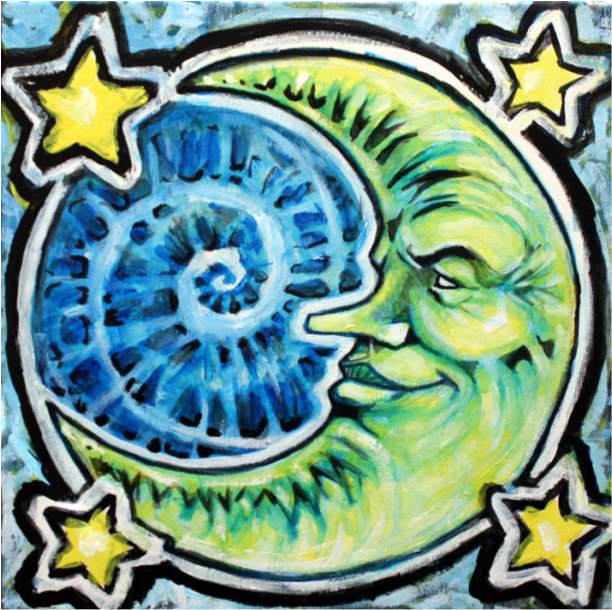 I have also written articles about the false light matrix that draws us up magnetically when we die in order to recycle us through the tunnel. There they trick us into reincarnating again inside the matrix. This recycle center is probably occurring on the moon, since Hollywood depicts the “man in the moon” and the Dreamworks logo depicts the boy sitting in the moon fishing (for souls). The earth has an organic portal linked to Source that is pitch black- it is a void. This seems hard to accept since the programming goes so deep toward wanting the “light” to be shed on the “darkness” in order to expose hidden things. 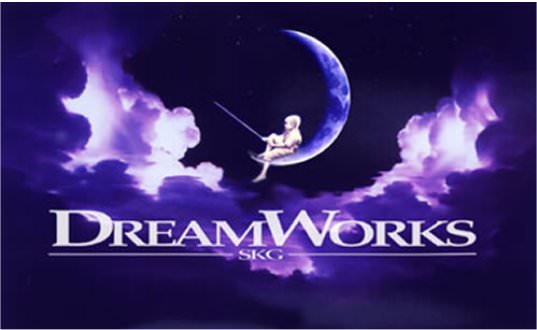 Many people are wanting to exit this matrix by leaving the planet, whether it is in ships or by death and having their soul exit through the sun. We have been distracted by the Draconian system and programmed to hate our planet, where we are suffering with earth changes like droughts and floods, and volcanoes and earthquakes. However, Earth is tied organically to Source, which means she is our spaceship and she can take us out of this matrix! Our bodies are our spacesuits.
Earth is working for humanity to be freed from the astral realms by not allowing the pole “shift” to take place. A “shift” in consciousness will put us on a “positive” timeline again, which is part of the yin/yang astral timeline loop. For those who are done with this experience, what we really need to do is gather our multidimensional/astral being lifetimes and join together as one soul again, completely connected to Source. This soul will then move through the stargate within the planet that is connected to Source, where the personality and all experiences remain intact. Earth has chosen the organic timeline over an astral loop cycle and we can join her by making the informed decision to so with our free will.
We have been split, broken, and disassociated many times in an effort to make our souls so fragmented that we lose track of our soul essence and we forget who we are. Now is the time that Gaia has stopped a pole shift to allow those who wish to get off of the hamster wheel a window of opportunity to do so. She is done with this experience as well.
Many will choose the astral realm cycle once more, and that is o.k. for them- albeit is will have to occur on another planet. For those who heard the call, it is really a wake up call to ride it out on the planet Earth within our human spacesuit. Those in the astral realm will have a hard time staying on her as she raises her vibration. There was a line to get incarnated into a body because we knew that is how we could best access her portal, as our bodies are made out of her material. We now are fighting to stay alive in the body which is connected to the eternal Source through the core of Earth. Stay tuned to find out how to heal yourself, how to stay alive, and how Gaia will propel us away from a “positive astral” timeline to an organic restored planetary timeline by the year 2017.
About the author: Michelle Walling is a Certified Holistic Life Coach and Radio Host on The Cosmic Awakening Show. She has devoted her life to being a bearer and grounder of the light in service to others. As a truth seeker, she is committed to share her experiences with the world. She is also a hands-on healer, a distance healer, an empath, and an intuitive. Michelle has recently joined forces with Gregg Prescott as an admin for the In5d Facebook page, as an assistant for In5d Events, as a contributing author for http://www.in5d.com. Michelle also supports Gregg’s endeavors in many other areas including alternative and holistic healthcare. Their next project is a walk in clinic under the name AHH- Alternative Holistic Healthcare to be launched in the Sarasota, Florida area, and then subsidiaries will be opened around the world based upon that model. Michelle Walling’s cosmic writing website is CosmicStarseeds.com. Holistic Counseling sessions can be booked on the website MichelleWalling.com. Michelle’s personal Facebook page can be found here.

OUT OF MIND » PERCEPTUAL AWARENESS » THE SHIFT IN CONSCIOUSNESS » Could The Fifth Dimension And New Earth Be A Trap?