The Greatest Scam on Earth

The Greatest Scam on Earth

ethompson Resonance and reality 0 0
When man again shall conquer the ocean and fly in the air on wings like the birds;
when he has learned to harness the lightning, then shall the time of warfare begin.
Great shall the battle be twixt the forces, great the warfare of darkness and Light.
Nation shall rise against nation using the dark forces to shatter the Earth.
Weapons of force shall wipe out the Earth-man until half of the races of men shall be gone.
Then shall come forth the Sons of the Morning and give their edict to the children of men, saying:
O men, cease from thy striving against thy brother.
Only thus can ye come to the Light. Cease from thy unbelief, O my brother,
and follow the path and know ye are right. On Earth, man is in bondage, bound by space and time to the earth plane.
Encircling each planet, a wave of vibration.
The Emerald tablets of Thoth the Atlantean.
The Clipping of Our Wings 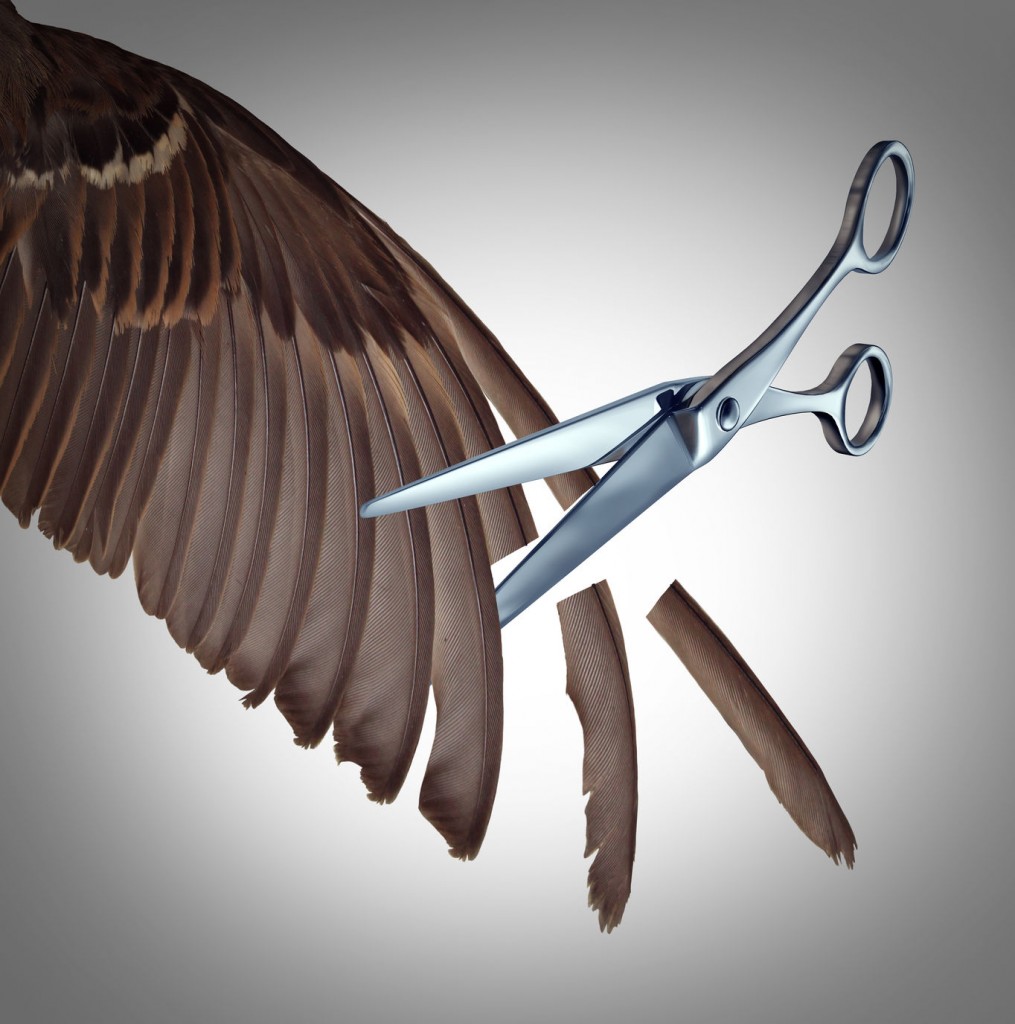 Our unplugged DNA
Science tells us that as human beings we only access 10% of our original instructions and that the remaining 90% of our DNA is ‘Junk’.  This so called junk DNA has always raised a red flag for me. Energy is indestructible and cannot just disappear. The question is: Where is it?
The 10% and the illusion of Reality
First let’s look at the 10% we do have available and how it creates our everyday world. Our reality is made of five bands of power that vibrate at different speeds. The slowest and most dense is the root chakra which we decode as a solid and as the speed of frequency increases, our interpretation of reality changes. We decode the faster moving fields as the elements of Water, Fire, Air and Space.
The ice cube
A good example of the five bands of power can easily be demonstrated with an ice cube.
We decode ice as a solid: we can walk on frozen rivers and build shelters like an igloo, but if you heat an ice cube everything in our perception of its nature changes. The new faster frequency is decoded as Water[the sacral chakra]‘ carry on heating the water and it gets hot[solar plexus chakra].  Keep heating and the boiling water creates  steam[Air chakra] and disappears into Space. Our ice cube has travelled from a solid up the rainbow bridge[chakras] into Space, and H20 has taken on five different aspects according to our interpretation of the rate of its vibration. The body computor automatically decodes the fields and with its limited DNA access, creates our physical, illusory reality. Our 10% DNA only contains  the information that we need to survive in the human farm called the third dimension. We are held  prisoner in a very limited band of frequency, a frequency that allows us to be exploited as a food source. The 90% of our power[10 strands of DNA] that are not necessary for our survival on the farm have been unplugged, and the two remaining strands twisted into the polarity of a double helix.
Nature isn’t the product of evolution
Anyone familiar with the Fibonacci spiral and the Golden rectangle will know that the natural world is far from ‘natural.’ It is a contrived geometric construction designed especially for the human farm animals, and yet it is alive. So my question to you is: What powers the geometry of nature? Could it be the electro-magnetic energy of our 90% unplugged DNA?
The split blueprint of humanity.
‘Gender is in everything; everything has its Masculine and Feminine; Gender manifests on all planes.’ The Kybalion.
It is my understanding, that once upon a time, we were  divine hermaphrodite beings and, that an insane geneticist, worshipped by the deceived and programmed masses as a god, captured our refined physical form and separated it into two polarities. 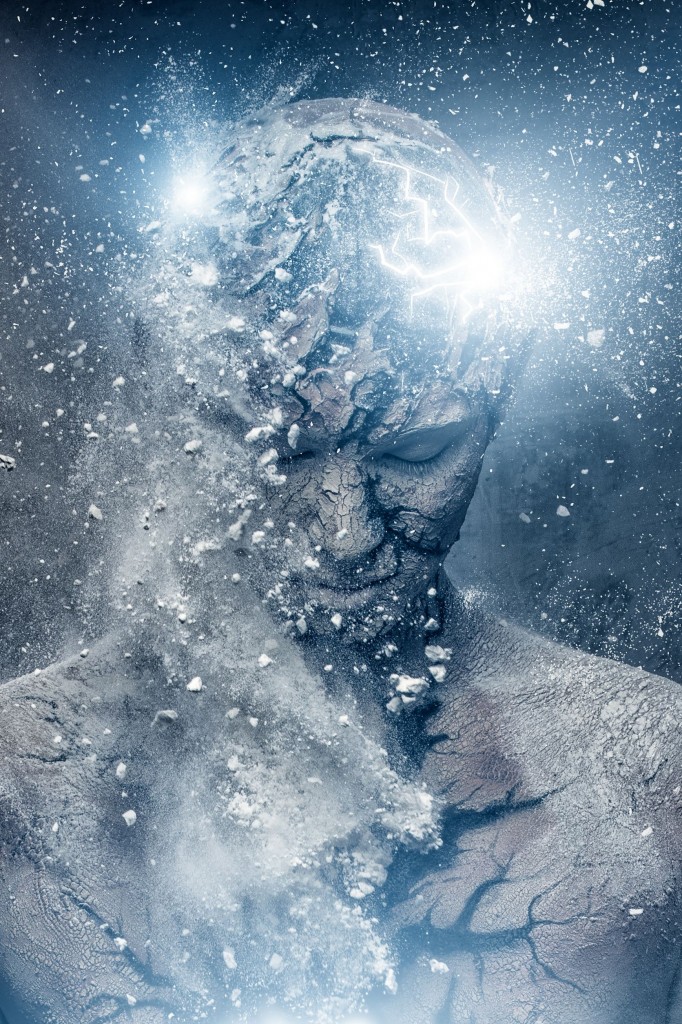 ‘Male and female’ he created them. By tinkering with our DNA, it closed off our multidimensional consciousness[90% ] and locked us into the 10%  ‘loosh farm’ to be its human livestock.[see my article Meet the Firm]
The parasitic reptile mind.
From our primal scream, the demonic god of this world has through its psychopathic minions herded, tortured and slaughtered us for energetic food. By its machinations of mass mind control it has made us fearful and submissive and a legate of its lies. It has covered its tracks by systematically destroying our tribes and racial memory.  Our tribal oral traditions have been ridiculed and suffocated into oblivion, and the truths that could have set us free are buried with our murdered shamans.
The resetting of the Grand Cosmic Year. DEC 2012 t0 Dec 2016

Our adversary is aware of the reset, the four years from 2012 to 2016, and is desperately afraid that in the re-patterning of its frequency fences: the sun/moon and solar system]spiritual information of our true nature will be available to us. Fearing a ‘great escape’ from the farm, it has made our lives even more of a hell on earth, and has resorted to constant war, poison and electronic modulation of our consciousness.
During the four years of the reset, the adversary loses it control over our spiritual receptiveness, and so great efforts are made by their media[tv news and Hollywood]  to keep us distracted and controlled.
But the predator is not as powerful as some might believe. In essence it is a frightened, cowardly parasite, an energetic tapeworm and, it is terrified we will discover it presence in our mind.
The predator has usurped our divinity by giving us its mind…the R/Complex and uses the 10% of our coded DNA  to create its world of dog eat dog and the war of ‘us and them.’ To go with their illusion, they created outrageous lies and through mass mind control have brain washed us into accepting them…without question.
The Greatest Scam on Earth
What if you found out that everything taught in the education system about our planet and the solar system is a LIE? A lie specifically designed to keep us in ignorance of the truth about our reality and ourselves.
With this article, is a video by Eric Dubay about the concept of a ‘Flat Earth’ and a link to another article which challenges the heliocentric theory that the earth goes round the sun. http://www.zengardner.com/heliocentrism-dead-no-stellar-parallax/ For a seeker of truth these article are a must.
At first, the idea of a flat earth sounds crazy, because it flies in the face of accepted scientific fact, and is contrary to the Lie that has been programmed into our consciousness by the system. However, for those who have an open mind, and are prepared to look a little deeper, a new paradigm emerges. 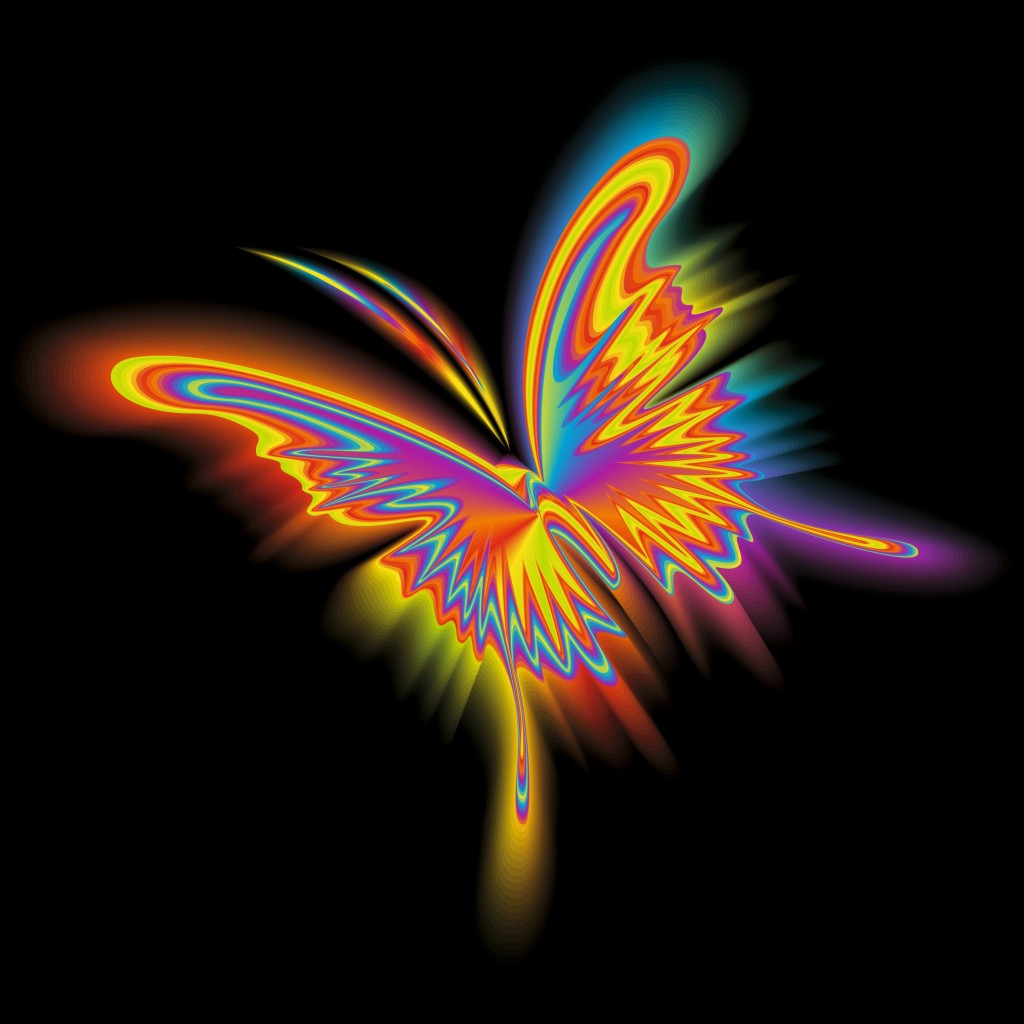 As the butterfly struggles from its cocoon into glory, so too will our human family free itself from the straight jacket of lies that have been so heartlessly forced upon us.
The years of the reset are a time of revelation, and those who can resonate with the new vibration of a changing Age,  will begin to peel away the layers of deception, the dark spell that has been drawn across our eyes and will see a different panorama unfold.
This new understanding will speed us on the path of the ascension timeline, and we will join the evolution of the life waves and ascend. Ascend to Oneness and be reconciled, and re-connected to the planet and its creature, for outside is inside, and as above so below according to the Law.
That Art Thou.
Take off the blinders of illusion…. 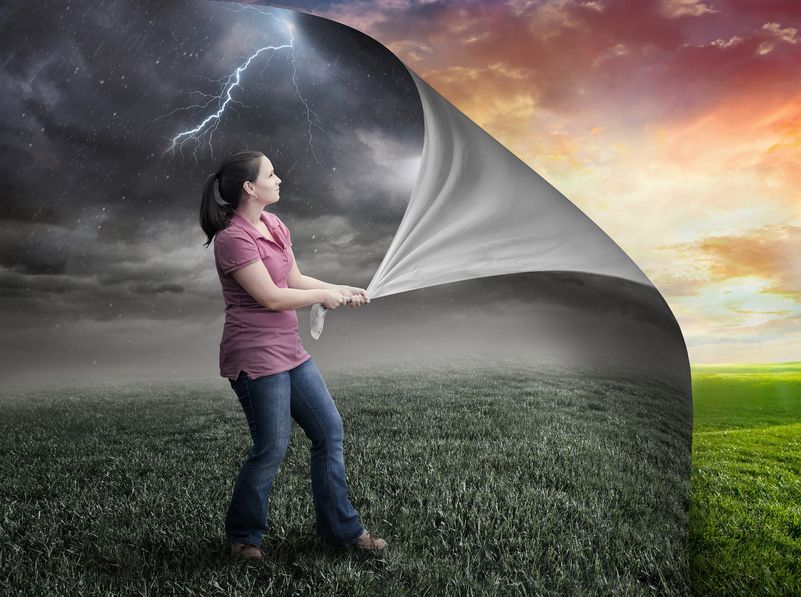 Much love to all on their journey into the fourth dimension of the Heart.