How The Dynamics Of Intention And Manifestation Work 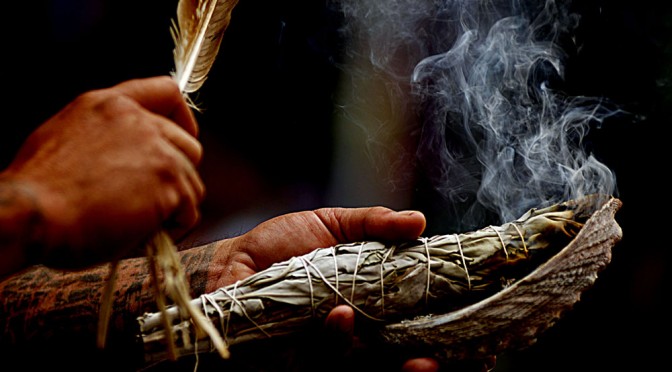 How The Dynamics Of Intention And Manifestation Work

Intention, Attention and the Will:

The concept of intention is pretty much like religion: often discussed and debated, seldom practiced or understood. It’s a high frequency word in metaphysical literature but one which lacks a unified model of understanding.
One very common misconception is that intention is focused attention or thinking about something. Although focused attention is a prerequisite to intend something (see following point), it is not the same thing. One way of putting it is that intention does not come from our normal waking consciousness, that level of consciousness where thinking, memory and attention arises. It comes from a deeper level of consciousness – one which transcends thinking, beliefs and preconceptions of cause and effect. Furthermore, intention in itself is quite the opposite of focusing – it is about openness and trust.
In other words, intention comes from your higher multidimensional consciousness that is free from the subordinate thoughts and beliefs of your normal waking consciousness. Pure intention is not only independent of thinking but most of all independent of fear. It is fearless and comes from an inner center of power that is free from doubts and fear.
Another misconception is that intention is the same thing as will. What we refer to as the will is the alignment of our motivation and emotional energy to an outcome. Will can move mountains and make the oddest of outcomes even.  Intention and manifestation require the will but the will can exist without intention.

Calling for Attention before the Intention:

This is where focusing your attention comes in. It is let’s say the prep work for intention and manifestation. Focusing your conscious awareness onto something, energizes that idea or thought into your stream of consciousness which is later integrated and worked upon by your higher states (and deeper levels) of consciousness. One can say that the act of focusing your attention onto something such as a desired outcome or goal is the activation stage of the manifestation process (while the act of intending in itself is launching stage of the process).
The act of focusing a goal into your stream of consciousness can be done through any way that has impact or comes naturally to you. For instance some people are very visual and can solidify an event or situation in their mind’s eye through detailed visualisation. However some others are not very visual and that doesn’t really matter because other ‘media’ will do just as fine – for example verbal, emotional or abstract symbolisation of the desired outcome. You can in other words ‘feel’ your goal or yourself in a given situation, or verbally or literally (in words) assert it. You can also be more open to use abstraction and create a symbol that represents your goal….which brings me to the next point.

Understanding the Symbology and Rituals behind manifestation

People who perhaps practice forms of ritualistic magic such as Wicca, can relate to the idea of using symbology and rituals for manifesting reality quite well. They do understand that the power of symbology and ritualized settings have a psychological effect in that they crystallize and seed a desired outcome into consciousness. This is exemplified for instance in the use of Sigil Magic wherein the practitioner translates the written affirmation of his or her goal into a ‘doodle’ which takes the form of a Sigil (an abstract symbol). The power of the Sigil is symbolic and abstract. It serves to anchor a representation of the object of manifestation into consciousness.
This is parallel to the activation process mentioned above. Focusing your attention on the symbol is the same as visualising it in that it helps in activating and energising a conscious representation of the goal.

Some people use the analogy of incubation to describe the idea that manifestation requires an incubation period from when the idea is seeded into our consciousness through focused attention until it grows to an actual intention of it. Perhaps the analogy is a little bit misguided in the sense that time is not the real factor. Energy is or as popularly referred to – vibrational frequency.
So perhaps the idea of incubation is better described as the period wherein enough energy is build up to be released in the intention. It happens while you are consciously activating the goal through bringing your conscious awareness onto the goal to be manifested. The energy is build through excitement and anticipation. You emotionally resonate with the idea which in turn ‘lights’ up inside your consciousness. Since time is not a real factor, the incubation period can be very brief or long depending on how much energy is built. 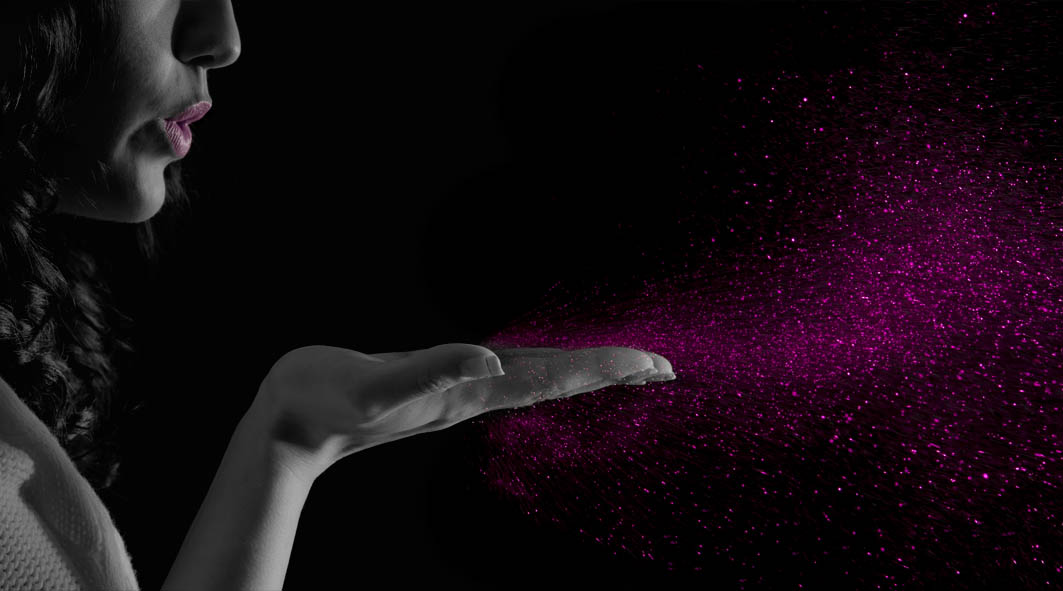 The actual magic behind intention happens at deeper levels of consciousness, which in shamanic traditions are referred to as trance states. Scientifically such deeper levels of consciousness can be described as Alpha and Theta states of mind. These are states of mind which transcend the operations of normal waking consciousness. Such states can be also accessed in deep meditation or through brainwave entrainment.
Intention is, more importantly, about connection, integration and alignment.  When accessing deeper levels of consciousness (for instance through meditation or shamanic drumming or brainwave entrainment) you are connecting to your Self as a whole. You are experiencing your multidimensional being. This is a state where consciousness expands and is open rather than rigid on an idea or thinking. In this state you do not need to think about the object of manifestation. You are just open to it and allow it to be. You trust the process and you are now an open conduit where you let it ‘flow’. This is intention.  You are also already aligned to it emotionally and vibrationally through the precedent process of crystallizing it into your consciousness and it is integrated into your deeper consciousness through the incubation process.
What is left is the simplest, most primordial act of magic – being you, still, conscious and alive. THIS is where all of the creation happens.
Source:  This article was written by Gilbert Ross. You can find him on Facebook, Twitter, Google+ and his blog Soulhiker. You can also take his course at Udemy.
This article was originally featured on SoulHiker, where it was used with permission from the author.