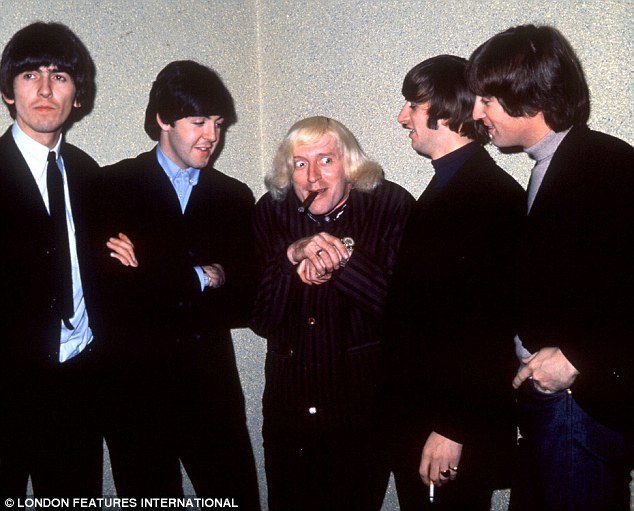 Is it the Beatles who visited these parties? and is the information being suppressed because McCartney is still alive? Is this the real reason Lennon was murdered was he about to tell all?

A pop group was suspected of abusing girls at a paedophile brothel visited by Jimmy Savile, according to a secret police report.
The four-page document, which Scotland Yard tried to suppress, reveals how Savile and the unnamed band visited the flat in the 1960s.
The identities of the music stars aren’t revealed in the report, which was only released following a lengthy Freedom of Information battle.
It is also unclear whether the group visited with Savile, who was described as a “well known disc jockey ”, or separately.
The report, marked “RESTRICTED”, was written by Detective Superintendent David Gray, the officer spearheading Operation Yewtree, the investigation into Savile and other celebrities suspected of sexual abuse.
Mr Gray examined the paedophile brothel case after it was highlighted by another official report in 2013 into what police knew about Savile’s abuse before he died.
Her Majesty’s Inspectorate of Constabulary revealed that a man was jailed for two years for pimping two children’s home girls staying at the flat in Battersea, south west London. The HMIC report made not mention of the band visiting the flat.
Mr Gray found the intelligence in the 1964 ledger may have helped officers in 2003, when a victim contacted the force to reveal an attack by Savile in the 1970s.
The woman told police she was 15 when she was assaulted by the BBC star during a recording of Top Of The Pops. 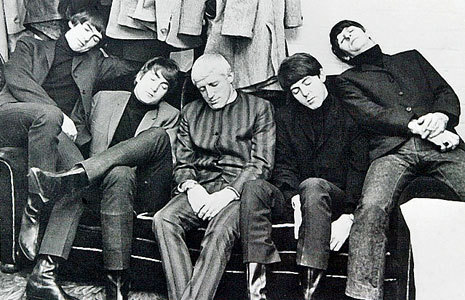 The victim said she would make a witness statement but would only consider proceeding with a prosecution if other victims were found.
But the intelligence from 1964 wasn’t discovered because the records were never transferred to a computer database.
Years after Savile’s visits to the Battersea flat he became a regular visitor to the Duncroft school in Surrey, where the girls he is suspected of abusing in the Battersea flat had run away from.
Mr Gray’s report said of the 1964 ledger: “There is no evidence to suggest that as a result of this entry any investigation was or was not carried out.
“The reading of it is subjective in that we now know that Savile became a visitor at Duncroft some six years later between 1970 and 1978. 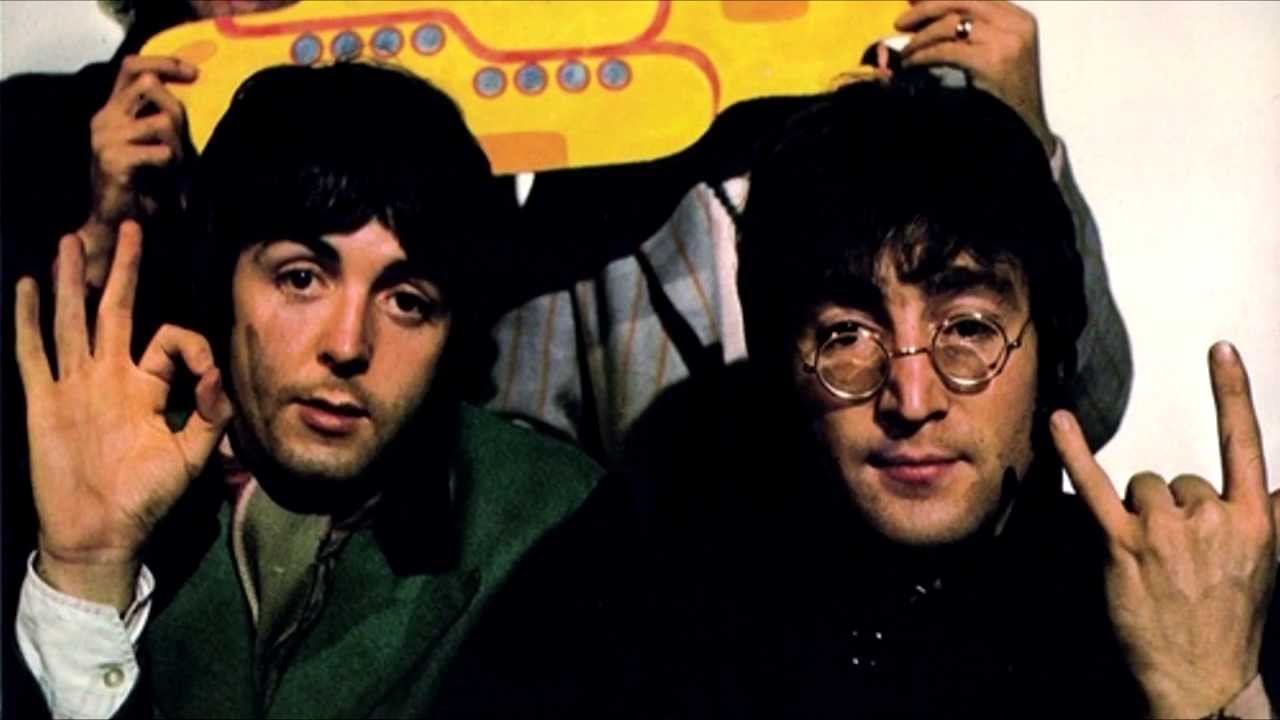 “However although Savile and a pop group were known to frequent that does not in itself show any linkage or grounds to investigate further, except with the benefit of hindsight.
“There would undoubtedly (have) been casepapers from that time, that may have been of assistance, but they are no longer available.”
The report added: “It would have provided useful background information to those officers who dealt with the 2003 allegation. But it would appear it was not transferred onto a digital format and hence not recorded on INI or PND [Police National Database].”
The report was only released following a lengthy FOI battle.
Source: http://www.mirror.co.uk/news/uk-news/swinging-sixties-pop-group-attended-5469452

And Ringo is still alive as well.

The mainstream papers here seem to go through spells where they leave all decency and morals outside in the rain.

Can you imagine for one second that in the 60's any of the Beatles were able to do anything without a press pack, or a herd of screaming nymphets chasing them about hanging around outside their homes?

Is Saville guilty? it seems he is very guilty and of something else as well.

Agreeing to be the "patsy" after his death for some untouchables mincing about the Mother of all Parliaments.

And it isn't working.!

I will take some serious convincing that is true

Admin
Posts : 106762
Join date : 2012-01-04
Location : Woodstock Nation
LOL I totally agree! This is the kind of bullshit being put out there that won't be flagged by the ukwebsheriff. And this is exactly why I posted it here.
Thank you for seeing this bs4!
So remember when the Hampsted kids video first came out? I emailed this to you for your opinion. I did not at that time post it here on OOM. From the beginning when this first was paraded about all over the net I knew this was not ringing true. I am not saying I am correct but something just ain't right about those kids reciting the words they did that made my alarms go off in my head.
And it is continuing. I notice that Alfrd Webres video has not been flagged. How interesting. Some well known others are also able to slide by the censors. WHY? This is what I ask myself.

Posts : 1417
Join date : 2014-01-03
Location : England
Blair was infamous for having people with no aversion to burying bad news on good days to bury it....like the day the WTC was hit. Cameron is nothing more than a second rate PR tea boy with illusions of competence....

This is the calibre of person in charge since Saville died, I will not direct anyones opinion at all ;-)

Posts : 1417
Join date : 2014-01-03
Location : England
Forgot to add, there is no such thing as a UK websheriff, the only holder of Sheriff in England is something to do with the court system as far as I am aware......someone claiming that title is "not being totally honest"


This is the signature that was on the pm.
Apparently the post in question had the details of the minors which is a criminal offense according to the Notification I received of this infringement.

» The EU Royal Paedophile Human Hunting Parties
» Epstein, Savile And The Paedophile Blackmail Network - David Icke
» Updates on Paedophile cases in the UK
» Breaking: The NEW Pope is a Paedophile, Too. Surprised?
» The MI5 dossier that could obliterate the establishment paedophile network