The Unmasking of an Archon

The Unmasking of an Archon

ethompson Resonance and reality 2 0
The Unmasking of an Archon 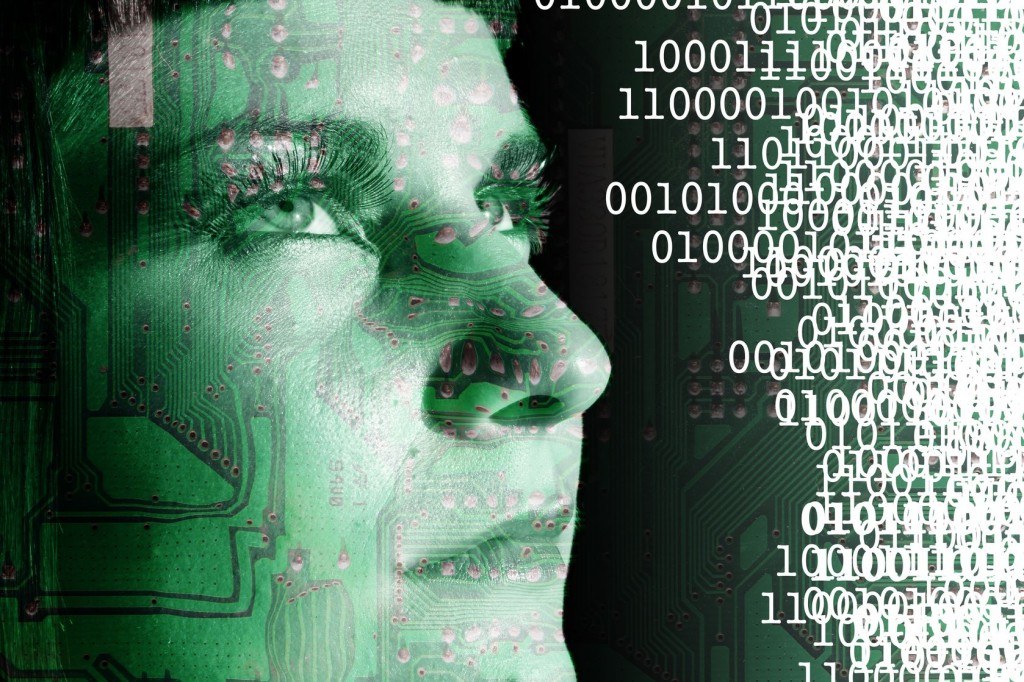 “We have a predator that came from the depths of the cosmos and took over the rule of our lives. Human beings are its prisoners. The predator is our lord and master. It has rendered us docile, helpless. If we want to protest, it suppresses our protest. If we want to act independently, it demands that we don’t do so…
Sorcerers believe that the predators have given us our systems of beliefs, our ideas of good and evil, our social mores. They are the ones who set up our hopes and expectations and dreams of success or failure. They have given us covetousness, greed and cowardice. It is the predators who make us complacent, routinary and egomaniacal.”  Carlos Castaneda.
The Hijacking of a Blueprint
There are many illustrations in the ‘natural’ world that show how parasites hack the programme of their hosts and replace it with their own survival mechanism. Take the case of the worm Dicrocoelium dendriticum better known as the lancet liver fluke.  To reach the liver of grazing animals it first infects a snail. Thousands of parasitical larvae are packed in slime balls and excreted, and along comes an ant and greedily gobbles up the slime. Once the parasite enters the ant, the hijacking of its consciousness begins. The ant’s blueprint is obliterated by the mind of the parasite and against all its natural instincts, the zombie ant crawls up to the top of a blade of grass and waits to be eaten by a cow or sheep. The parasite has given the ant its mind!
The Cunning Mirror
In Castaneda’s ‘The Active Side of Infinity’ Don Juan tells Carlos that the topic of topics in sorcery is predation by an alien intelligence: a predator that gave us its mind.
Everything is a mirror and if a parasite can hijack the consciousness of an ant, spider, caterpillar or fish, and replace it with its own selfish survival mechanism, why can’t it happen to a human being?
The brain parasite
The Archon is a brain parasite that has hacked our divinity. It has hijacked our consciousness and divided our blueprint to create the illusion of duality, and the separate reality called the third dimension. It has created an illusory, artificial world that is powered by the electro magnetic energy of our unplugged DNA. See my article: Shattering the illusion of reality’.
So let’s take a look at the third dimension and see if we can discover what part of our consciousness the parasite has claimed as its own.
The Third Dimension
The third dimension is comprised of the three lower chakras of Earth, Water and Fire:  shelter, sex and survival.
The 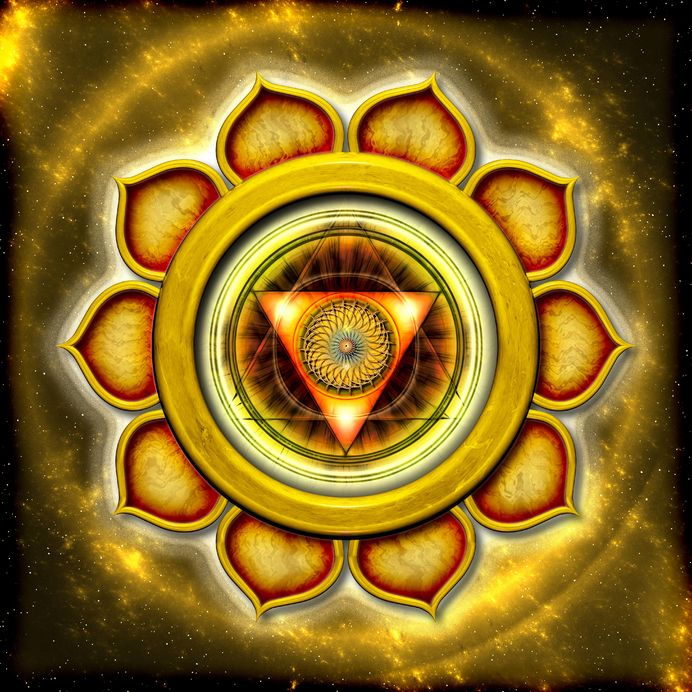 platonic solid of the third dimension is a tetrahedron, a fire principle. The seat of fire is in the third chakra of our bodies, the solar plexus…the little sun. This little sun corresponds to our 10% DNA and the big sun[90%] our unplugged DNA. The seat of fire is dual and divided into Fire rising and Fire falling.
The Third Chakra of Fire rising
In polarity fire rises and it falls. Fire rising touches the fourth chakra of the Heart. It is the great shoulders and lungs of the noble lion; it is the warrior of warmth, tenderness and love. It is divinity in action…and the gateway to our multidimensional conscious of All, the fifth chakra of Space.
The Third Chakra of Fire falling.
Fire falling, dips in to the second chakra of Water rising into Fire, the seat of sexual desire; where the emotions of competition, lust, rape, torture, hate and murder reign supreme…and it is here, we will find the true source of all our problems. The Archonic consciousness creates a constant desire for sex[ replication of its host] and the need for power over others as a means of control. Violence and oppression are  frequencies of a dissonant fire field and lead to conflict and misery for the herd, creating fear and emotional distress which is food for the parasite.
This food is  called the ‘loosh rote.’
The frequency of Fire Falling has been compromised by the parasite, and we are trapped in its corrupted corner of infinity.
The Loosh Rote and the human farm
The Loosh Rote’ is the term coined by the great pioneer of astral travel and out of body experiences, Robert Monroe. His OBE’s led him to the understanding that the Earth world is a farm, set up for the sole purpose of harvesting the energy of fear and suffering from living creatures.The parasite works by division and sucks off the emotional energy caused by the constant conflict of the game of ‘us versus them’.
As Morpheus says in the Matrix, we are all food batteries…
Killing the parasite
There is only one way to kill a parasite and that is to starve it. It will soon leave if fear is replaced by love…but its a sneaky little bastard…so watch your thoughts.