OUT OF MIND » PERCEPTUAL AWARENESS » THE SHIFT IN CONSCIOUSNESS » Is There Really Such Thing as a Still Mind?

Is There Really Such Thing as a Still Mind? 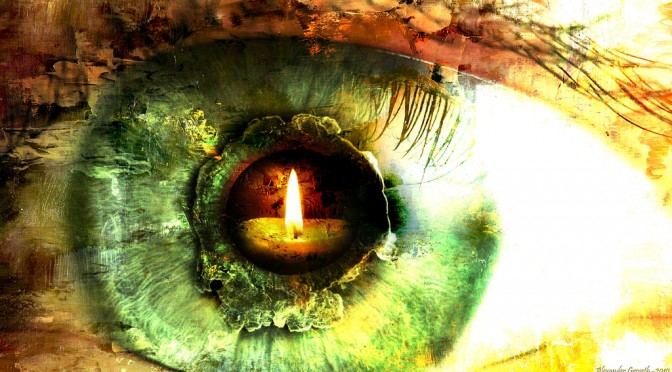 Is There Really Such Thing as a Still Mind?

Is there really such a thing as a completely still mind?
The mind, by its very nature, has to be in action. It has to be constantly doing, and when there’s no action, there’s no longer any mind. 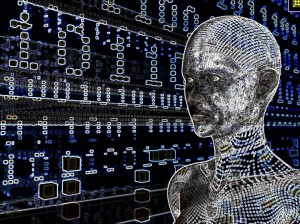 It helps to view the mind as it really is, not a singular object, but a fuzzy cloud of thoughts that is constantly changing. No single thought is the mind, yet when they’re gathered all together they create this illusion of a singular entity.
Believing that the mind needs to be still is actually giving more power to the mind. You become dependent upon the mind for stillness. It’s not the mind that becomes still, it’s YOU that becomes still, and through that you stop feeding into the mind.
You are not your mind, though the whole idea of a “your mind” is an illusion, but that’s another story. It’s easy to demonstrate that you are not the mind, who’s the one observing the mind? If this observer exists regardless of what the mind is doing, which one is really you? 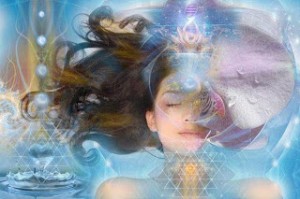 It’s really a shifting of consciousness to your own consciousness, and then you’re simply a witness of the thoughts. Don’t get involved with them, simply witness them. It’s like a parade marching down the street, exciting and seducing, but you are simply an observer.
This isn’t to say never get involved, especially because that in itself would be another thought you’re involved in, just don’t get lost in your thoughts, don’t forget yourself.
Keep coming back to the observer, make that your center, and see that the thoughts exist on the periphery. Centered within your own being, you can’t help but become still, as all the excitement of the mind fades into the background.
Source

OUT OF MIND » PERCEPTUAL AWARENESS » THE SHIFT IN CONSCIOUSNESS » Is There Really Such Thing as a Still Mind?