Today at 8:50 pm by PurpleSkyz

Today at 8:43 pm by PurpleSkyz

By Erin Janus| The new-age movement, along with many of the ideologies that New Ageism encourages, has been popularized in the past few years, especially with rise of social media. I am all for self-empowerment, spiritual exploration and personal development, but some ideologies New Ageism preaches are misleading, false, and even dangerous.  Here are 5 common misconceptions that need to be corrected and understood: 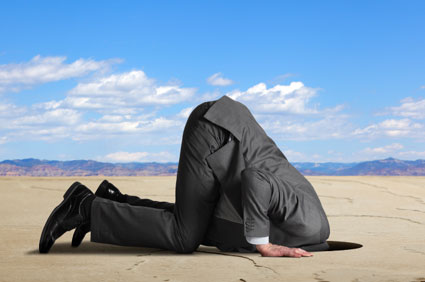 Many people have been mislead to believe that you “give power” to something that is harmful simply by putting your attention upon it and becoming aware of it.  Therefore, you should never pay attention to, or talk about anything that is “negative”. 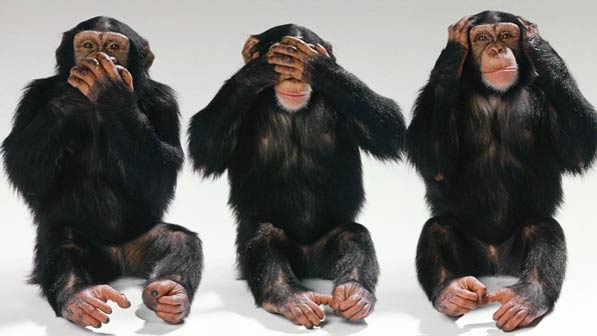 CORRECTION:  Seeing the negative for what it is creates the ability to prepare oneself against its harmful affects,  and possibly even avert those affects entirely.  Refusing to look at critical information just because it makes you feel scared or uncomfortable is willfully choosing to remain in a state of ignorance, and therefore to remain un-conscious. 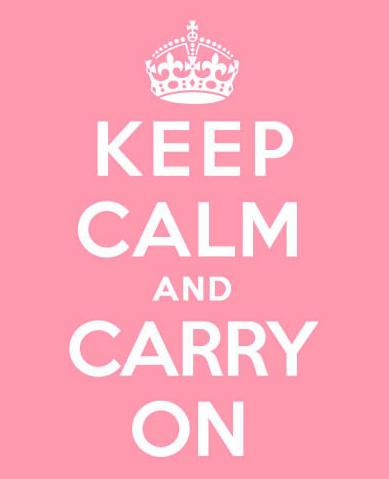 Many people have adopted the notion that anger is something to overcome or shut out completely.  They categorize anger into the “negative” basket, and instead promote replacing it with feelings of peace, love and light.  The danger in this is it creates apathy and passivity to the injustices happening in our world today.
CORRECTION:  We have a moral guidance system for a reason.  For example, watching an innocent person be tortured, or seeing animals being abused will naturally evoke anger in a morally sound individual.  This anger is not to be mistaken for something that needs to be shut out, but something that should be channeled productively.  Righteous indignation, a form of anger when one senses injustice— can be a major motivation to create positive change in the world and should not be condemned or suppressed.

3)  There Is No Right And Wrong 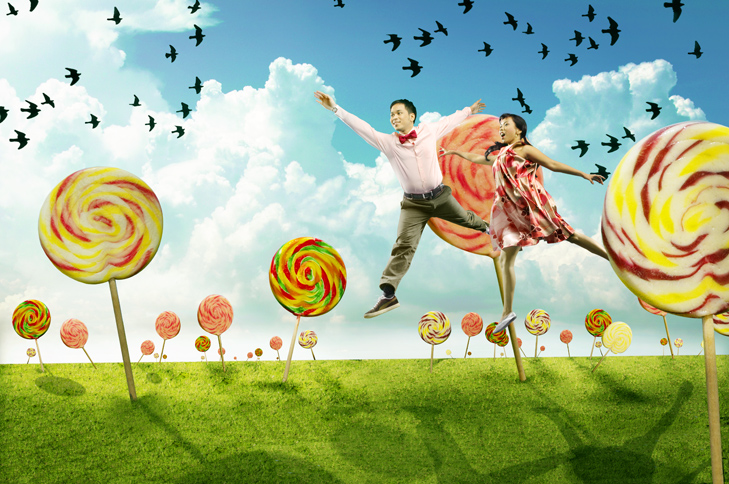 CORRECTION:  This way of thinking is known as moral relativism, and is not only delusional but dangerous.  This makes people feel comfortable and justified in failing to take responsibility for their actions (or lack of actions) and the effects that has on others.  There most certainly is objective right and wrong, and although we share unity as beings on the same planet or similar spiritual journeys, everything is NOT okay.
We are living in times of great injustice, violence, inequality and preventable suffering.  Anyone who tries to convince you that immoral actions can not be proven immoral due to their uncertainty of ‘reality’, or claim that all things that happen are part of a ‘divine plan’ are unfortunately part of the problem. 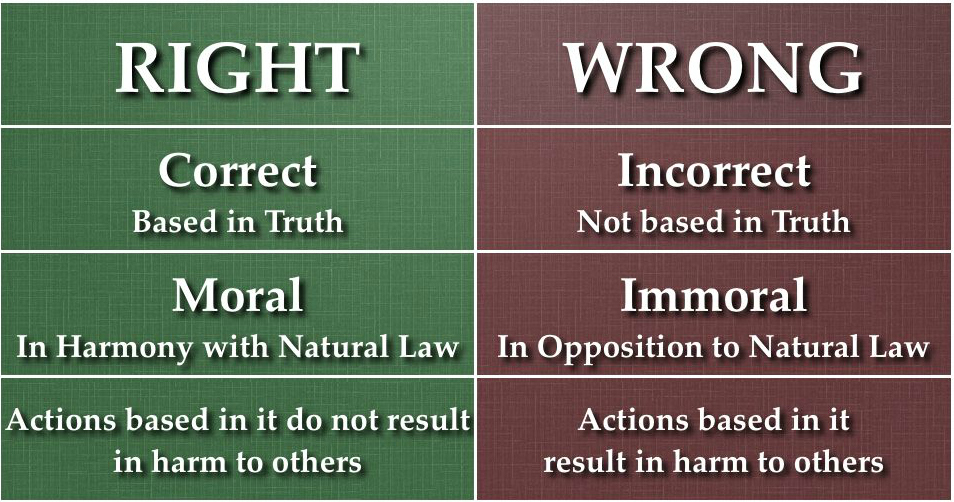 It is common for people to twist and re-define what is right and what is wrong based on what is easy for them, what works for them, and what is most comfortable for them.  However, right and wrong are not modifiable to your convenience.  Immoral actions remain immoral regardless of how you view them.

4)  There Is No Truth: Perception = Reality

Many people have adopted the idea that you can never really know the ultimate truth about the reality we live in.  This is also known as solipsism; the ideology that only one’s own mind and perceptions are sure to exist.  Another common misunderstanding passed around is, “Perception is reality” or “reality is perception.”
CORRECTION:  While the solipsistic ideology is often confused for a high-minded philosophical outlook, it is really nothing more than a way for one to be vastly disconnected from reality.  Objective reality DOES exist.  The truth CAN be known.  Ones perception and actual reality are not one in the same.  How one perceives reality only changes how they perceive it— it can not and will never change what is actually taking place. 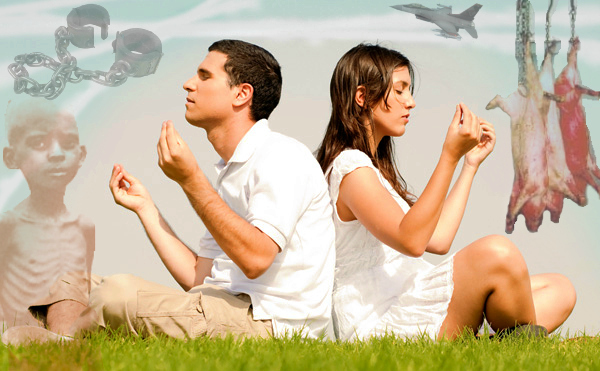 “Solipsism is a defining hallmark of spiritual infancy.  Departing from this disease ideology is a sure-fire sign of the beginnings of human maturity and spiritual development.”  —Mark Passio

5)  What You Resist Persists… So Don’t Resist

A very common belief in the New Age movement is that one should overcome ‘resistance.’  The natural urge to resist almost anything has been coined as negative or detrimental to our happiness and health amongst spiritual individuals and new-agers.  We are taught to overcome resistance using spiritual techniques like meditation, yoga and acceptance.  We are also taught that what we resist… will persist. 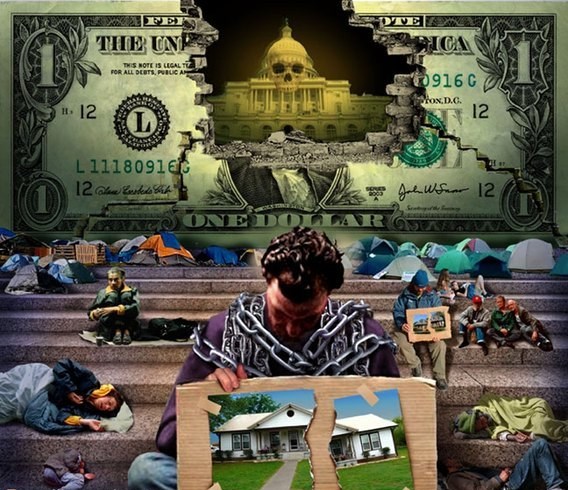 CORRECTION:  Resistance itself is not a bad thing.  In fact, it is necessary if we want to take back our power and control over our lives, and ensure the safety of the planet and future generations.  If we do not resist evil that is destroying the good in the world, freedom, health, happiness— it will continue to. (If we do not resist the evil that is destroying freedom, health, and happiness in the world, then nothing will change or improve.)
The New Age movement has twisted and abused spiritual practices such as meditation and yoga into means to take people’s minds off the fact that they have been enslaved, and make it easy for them to just accept the current condition of the world as their lot in life.  Shutting out your resistance is a good way to ensure that you will never take action to try to change the things that are wrong with the world. 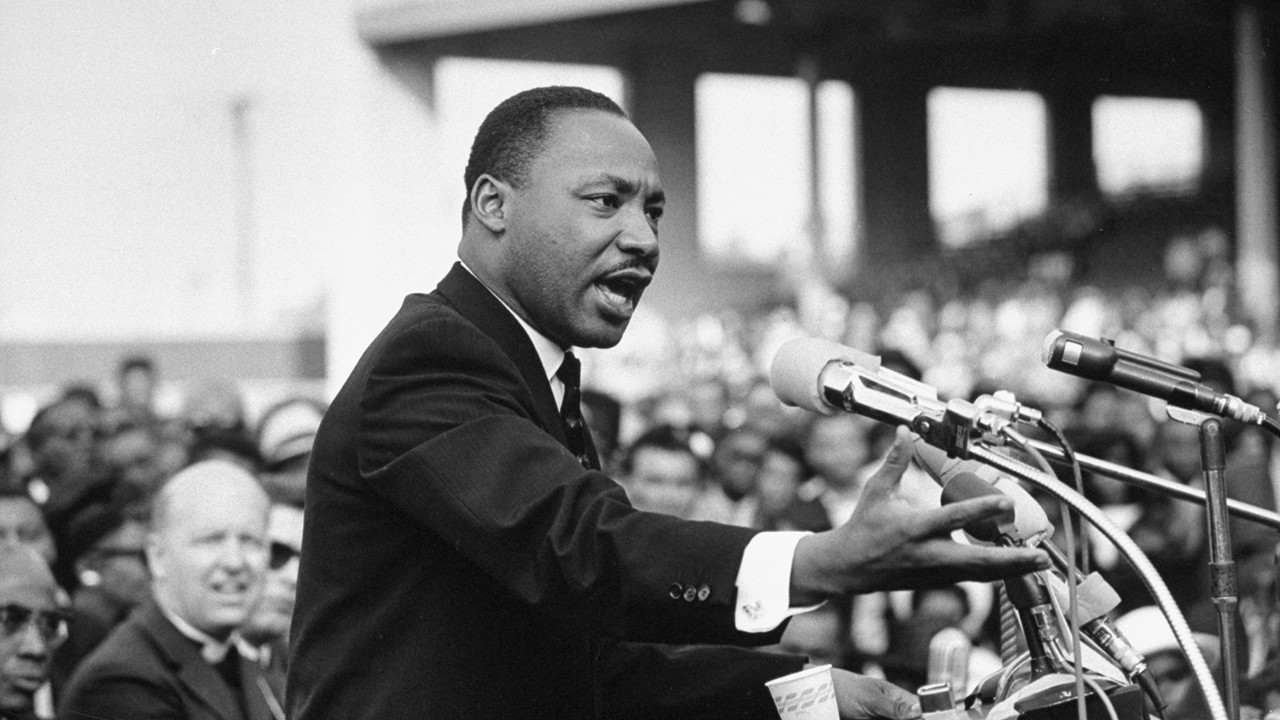 How long do you think change in racial equality would have taken if people like Martin Luther King Jr. meditated their resistance away?  The resistance you experience in situations is likely because something is not right.  So, don’t ignore your resistance— utilize it in a productive way to bring about change. Take action.

If gone unchecked, the New Age movement can easily lead one down a road of delusional mindsets that cater to not taking responsibility for ones actions and the effect that those actions (or lack of action) have on the world!  As Adyashanti said,  “Enlightenment is a destructive process. It has nothing to do with becoming better or being happier. Enlightenment is the crumbling away of untruth. It’s seeing through the facade of pretence. It’s the complete eradication of everything we imagined to be true.” 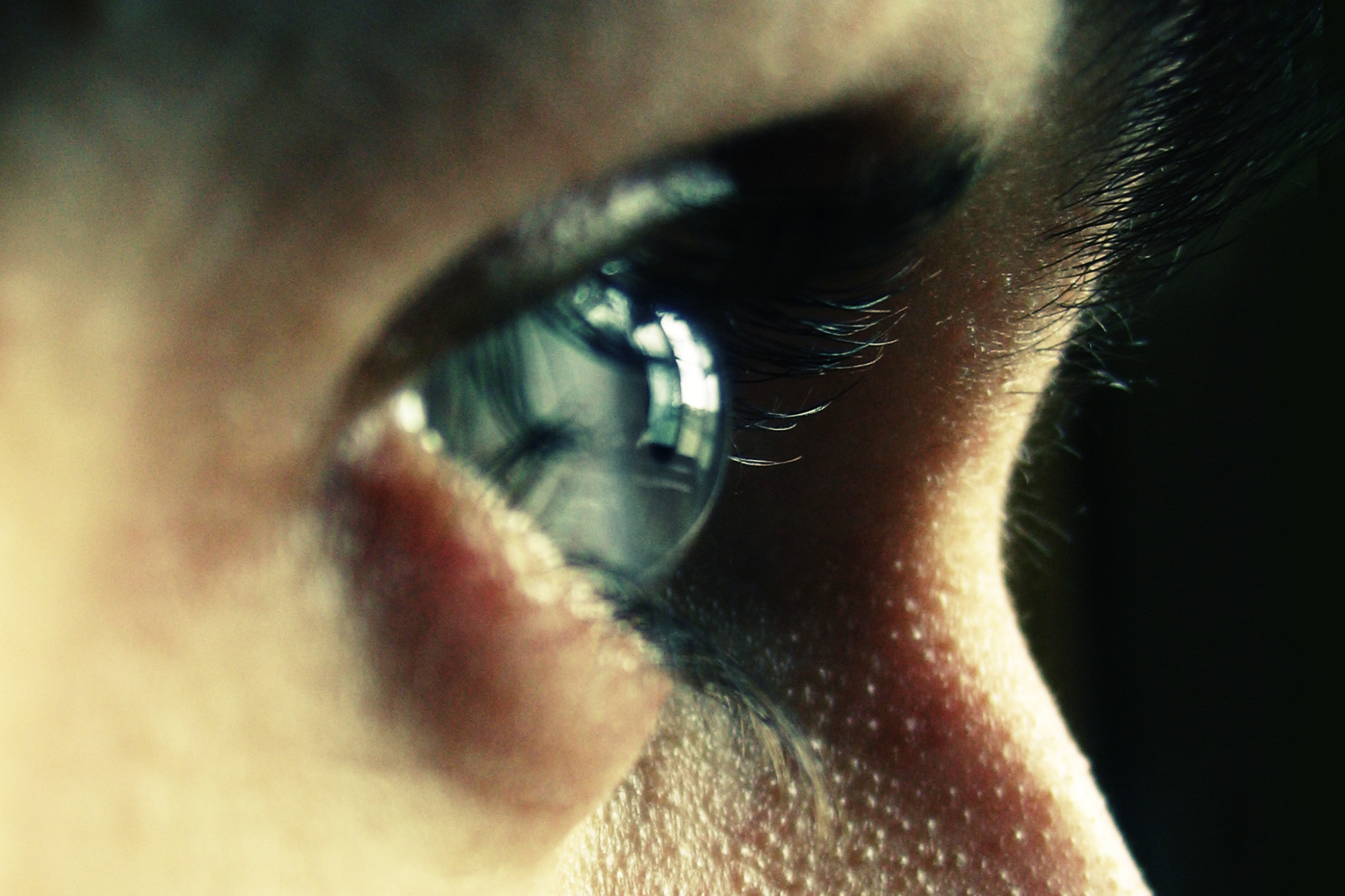 While spiritual development, inner peace and a knowledge of oneself is important, it is equally as important to speak out against injustice, fight for change, and take moral responsibility for ones actions.
It is also our shared responsibility at this time to help to awaken others by continuously speaking the Truth un-apologetically, even if we feel burdened by this task, and even if it makes ALL of those involved feel uncomfortable. The truth of the current human condition and the state of world SHOULD make you feel uncomfortable.  Use that discomfort to motivate yourself to create real change in the world through action.

The world does not need any more un-affected gurus or passive, apathetic followers.  It needs activists, change-makers, speakers and do-ers.  Be the change. Don’t get sucked into the misunderstandings, misconceptions and delusional dogmas that come with religions such as New Ageism.  True spirituality includes responsibility, morality, and using your will to take action for positive change and the good of this planet and all the beings we share it with. 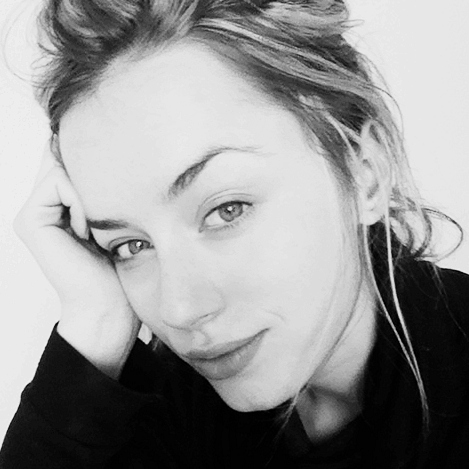