Found in the Ural Mountains in Russia, these objects have caused quite a buzz since their discovery. A lot of websites went on and posted articles about these mysterious objects that were discovered in 1991 near the banks of Russia’s Kozhim, Narada, and Balbanyu rivers. The tiny structures are believed to have been the product of an extremely ancient civilization that was capable of developing nanotechnology about 300,000 years ago. The age of these mysterious nanostrctures have placed them in the list of “out of place artifacts” given the fact that researchers estimate them to be around 300,000 years old. 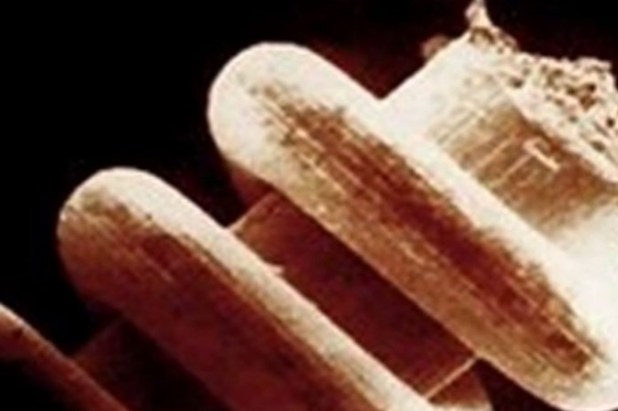 The objects were discovered during a geological research mission whose purpose was the extraction of gold in the Ural mountains in Russia, and while gold was the number one thing to look for, researchers weer amazed to find something apparently much more valuable. The pieces discovered are coils, spirals and shafts among the list of unidentified components that were unearthed during the geological missions in the area.The Russian Academy of sciences performed several tests on these mysterious objects and the results were quite interesting. Researchers found out that the largest pieces that were unearthed were made almost entirely out of copper and the smaller ones from tungsten and molybdenum.
The Russian Academy of Science has a structure of 11 specialized scientific divisions, three territorial divisions also referred to as branches, and it consists of 14 regional scientific centers. The Academy has numerous councils, committees and commissions, organized for different purposes and studies.
A lot of people who read about these artifacts have discredited their discovery and meaning stating that there is no research facility from the RAS and that the research performed was dubious but they are mistaken as the Ural Division of the RAS was established in 1932, with Aleksandr Fersman as its founding chairman. Research centers are in Yekaterinburg, Perm, Cheliabinsk, Izhevsk, Orenburg, Ufa and Syktyvkar.
The materials were submitted to a more extensive research a couple of years after their discovery to find out more about the mysterious objects and their composition and according to the Russian Academy of Science and their department for Geology; the metals have not originated in nature on their own, meaning that they are components that have a artificial technological origin, in other words they were manufactured.
According to the information available, these nanostructures were found at a depth between 10 and 40 feet, research also shows that they range in date from 20,00 to over 300,000 years. But who made them and for what purpose? are they the result of a now extinct ancient civilization? Or are they the result of something beyond our planet? These are the questions that have been asked when it comes to the origin of these ancient nanostructures. 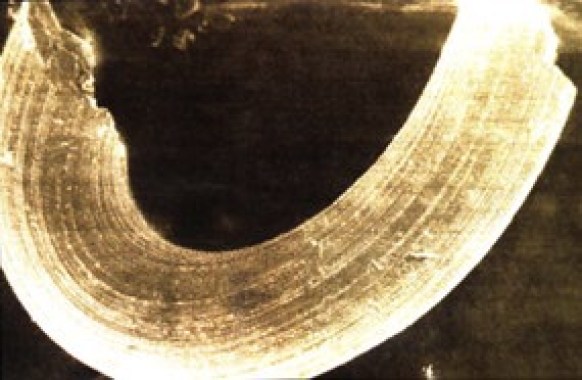 Even though research has been made in Russia, some argue that given the skeptical opinion worldwide about this findings, it would have been interesting to see what other researchers in other countries have to say about these nanostructures and even though the materials were studied in Helsinki, St. Petersburg and Moscow there have been no documents made available concerning the nanostructures, their origins and purpose.

According to Dr. E.W. Matveyeva, of the Section for Geology, Prospecting Techniques, and Economics of Precious Metal Alluvial Deposits; The layer which contains the spiral-shaped objects is characterised as gravel and detritus deposits of No. 3 stratum, which in our view, show inner-sedimentary erosion of polygenetic accumulative layers (i.e. layers composed of material of various origins). From their orientation these layers can be dated to 100,000 years and correspond to the lying parts (i.e. the lower regions) of the Mikulinsk horizon of the upper Pleistocene.

Particular attention should be paid to the final conclusion reached by the Moscow institute. Report No. 18/485 states that the age of the deposits and the results of the tests give a very low probability to the assumption that the origin of these unusual, thread-shaped tungsten crystals is of a technogenic cosmic nature, due to the rocket take-off route from the Plesetsk space-station over the polar part of the Ural region.
Debate over these object will continue due to the “mysterious” nature of these objects and while there is a possibility that these nanostrcutres could have originated from n ancient civilization that lived on Earth hundreds of thousands of years ago, other possibilities cannot be excluded.
( via ancient-code.com )