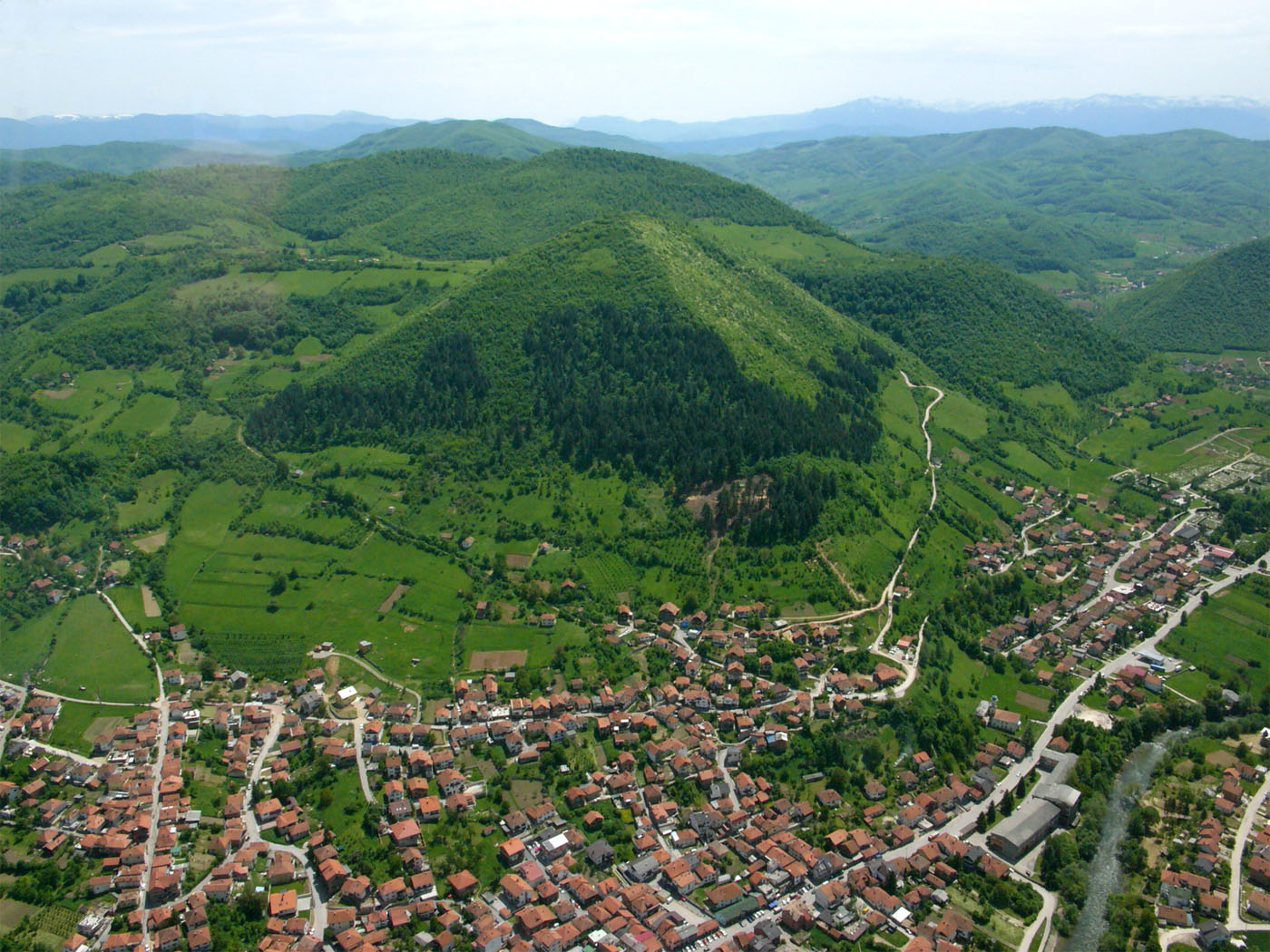 Ten years of scientific and archaeological investigation of the Bosnian pyramids have brought many exciting moments as well as dramatic turnovers which are seeking the redefining of our knowledge about history.

One such breakthrough happened in April 2015. During the six-months of cleaning and passing through new sections of the prehistoric underground tunnels, which had been discovered some time ago, the employees of the Bosnian Pyramid of the Sun Foundation were faced with various difficulties. During the winter of 2014 and spring of 2015, they hardly won new meters of tunnel. In one moment, in February 2015, one branch of the tunnel which leads to the South, toward the Bosnian pyramid of Sun, ended with a huge rock.

We decided to go around the rock by using side passageways. Like many other tunnels which we already discovered, these were packed with fill-out material (gravel and sand). Two side passages, to the East and West, ended in conglomerate material after about ten meters. We tried one more direction but that one didn’t led us to the desired result as well. Then we decided to go around a large rock by digging a tunnel around it. Employees carried out this activity carefully, constantly checking the stability of the material, and checking measurements of oxygen and carbon dioxide. After thirty meters, the rock was bypassed.

I was in Houston when they told me that they discovered a new tunnel behind the rock.  It was a new section, without any fill-in material, but was submerged underwater. I made the decision that workers should stop the work and wait for my return to Bosnia.

I formed a team of six members for the first scientific screening of the newly discovered sections.
This was not the first time that we had found open sections in which the human foot had not entered for a long period of time. It is a special feeling for every researcher and the moment when dreams come true.

Every time when the investigators have found prehistoric underground tunnels in Egypt, Mexico, China or Peru, those were often the world’s attractions and leading news which were shared across all media.

In our case, we have already explored many sections of tunnel made by intelligent hands in the distant past. So far, we have discovered 1,550 meters.