OUT OF MIND » BREAKING NEWS & HOT TOPICS » THE RESISTANCE, PETITIONS, PROTESTS & RIOTS » Make This Viral! Free the Colonies! on May 30th, 2015

Kind of makes a bad day better when you consider the plight of off-world humans at the hands of the Chimera, doesn’t it?   ~ BP
It is time to take action again! It is time to take the destiny of our world and the Solar System in our own hands! Therefore we will meet in groups large and small, as individuals and couples, on May 30th this year. Many of us will gather and assist in the breakthrough of the Multidimensional Operations Solar System (MOSS) to support the Light forces which are now liberating our Solar System from the last vestiges of darkness.
In the past, many human beings were living as hostages in slavery in many of the colonies throughout the Solar System that belonged to various secret space programs. You can read a relatively accurate summary of those programs here:
http://exopolitics.org/corporate-bases-on-mars-and-nazi-infiltration-of-us-secret-space-program/
http://exopolitics.org/multiple-moon-bases-u-s-military-space-shuttles-as-cover-programs/
In 2012, the Light forces have cleared our Solar System of all secret space programs and their colonies that were not directly protected by the Chimera group.
Unfortunately, a relatively small number of colonies and implant stations throughout the Solar System has been protected by Chimera’s strangelet bombs and human beings are still living there in slavery and generally the extent of ritual abuse in these colonies surpasses what people have experienced on Earth.
These colonies are now in the process of being cleared by the Light forces in the current phase of the MOSS, and humans who were captured there are being liberated and given healing. 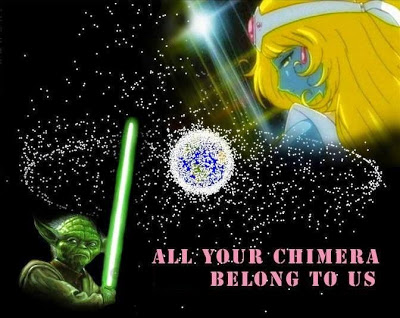 A very critical and sensitive part of the liberation operations will happen on Saturday, May 30th. The Light forces have asked for the support of the surface human population, so that the liberation operations proceed as smoothly and as peacefully as possible.
Our visualization and meditation will support the Light forces operatives in achieving that goal. We can do it! It needs to go viral! We need to reach many people, so that the critical mass of people actually doing it is attained. Please post it on your websites and blogs. If you know an alternative media outlet, you can send it to them. You can create a Facebook group for your local group of people doing this in your part of the world. You can create a video about this and post it on Youtube.
Scientific studies have confirmed positive effects of mass meditations on human society, so what we are doing really does have an influence:
http://www.spiritscienceandmetaphysics.com/proof-that-group-meditation-can-change-the-world/
Our meditation will happen on May 30th, which is the point of maximum tension for the Solar System as you can see in this heliocentric astrological chart: 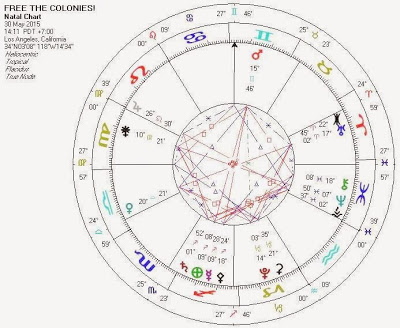 We will all be doing this activation at the same time, at 2 hours 11 minutes pm Pacific Daylight Time. This equals 3:11 pm MDT in Denver, 4:11 pm CDT in Chicago, 5:11 pm EDT in New York, 10:11 pm BST in London and 11.11 pm CEST in central Europe and on Sunday, May 31st at 5:11 am CST in Taipei.
You can view the exact time of the activation for many places here:
http://www.timeanddate.com/worldclock/fixedtime.html?msg=FREE+THE+COLONIES!&iso=20150530T141111&p1=137
Instructions:
1. Relax your mind and body by watching your breath for a few minutes.
2. Visualize Light fores liberating all remaining secret space program colonies throughout the Solar System, freeing all sentient beings currently being captured there, and removing all dark entities from all those locations. Visualize this process taking place throughout the whole Solar System peacefully and smoothly. Visualize our Solar System finally being free from darkness and slavery, free from all evil beings and corrupt entities.
3. Visualize bright new future for our Solar System, with all different cosmic races living there in peace and harmony. Visualize humanity being introduced to the vastness of our Solar System, humans enjoying its beauty, traveling from moon to moon and planet to planet in vessels of Light.
I have been waiting for this moment for more than 15 years. So much time has passed since the liberation of planet X! With joy, I can finally transmit this coded message to the key persons in the colonies:
L4/Light is ON
After all the colonies are liberated, the Light forces will convert buildings and infrastructure of those places for the benefit and enjoyment of humanity, which will be able to visit those locations after the First Contact. The colonies will be thus transformed from places of suffering into places of joy. There are already projects of the Light forces behind the scenes to prepare humanity for this:
http://www.cnet.com/news/spacex-posters-space-tourism-vintage-nasa/
http://www.examiner.com/article/spacex-to-create-mars-colony-antigravity-technology-makes-possible-a-decade 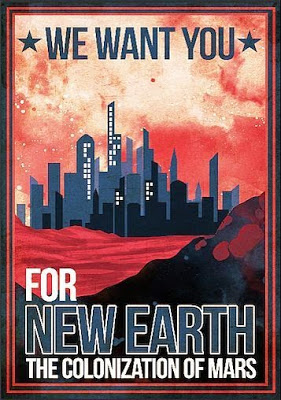 The Breakthrough for our Solar System is here, Earth comes next!
Updates about the Free the Colonies! activation:
http://2012portal.blogspot.com/

OUT OF MIND » BREAKING NEWS & HOT TOPICS » THE RESISTANCE, PETITIONS, PROTESTS & RIOTS » Make This Viral! Free the Colonies! on May 30th, 2015