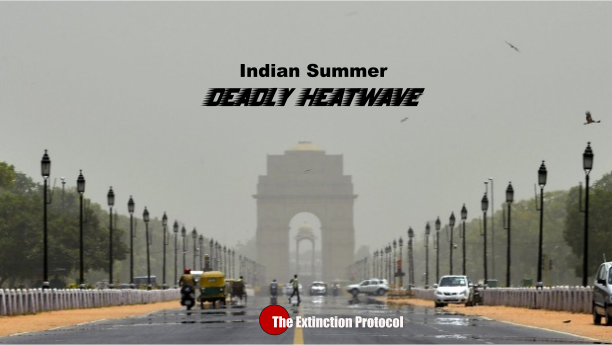 May 2015 – INDIA – The death toll in the sweltering heat sweeping many parts of the country climbed to 1826 today, with 414 lives being claimed by the scorching sun in Andhra Pradesh and Telangana since yesterday. –India Express
Hospitals in India are struggling to cope with an influx of victims of a blistering heat wave that has claimed nearly 1,800 lives in just over a week. Hundreds of people – mainly from the poorest sections of society – die at the height of summer every year in India but this year’s figures are unusually high. In southern Andhra Pradesh – by far the worst-hit state – 1020 people have died since May 18, more than double the number of heat-related deaths for the whole of last year. In neighboring Telangana, where temperatures hit 48 degrees Celsius over the weekend, 340 people have died from the heat recently compared to 31 in the whole of last year. “Heat wave conditions in 2015 so far have been of a shorter duration, yet with a higher death toll,” said the Centre for Science and Environment’s Arjuna Srinidhi on Thursday.
“This could be due to the sudden change in temperatures after a prolonged wet February and March that had kept the temperatures cool.” Hospitals in New Delhi, where top temperatures have soared to 45 degrees, are struggling to cope with the fallout. “Hospitals are overflowing with heatstroke victims,” said Ajay Lekhi, president of the Delhi Medical Association. “Patients are complaining of severe headache and dizziness. They are also showing symptoms of delirium,” he added. The surge in demand for electricity from air conditioners led to power cuts in parts of Delhi, exacerbating the misery. Large queues formed outside the All India Institute of Medical Sciences, one of Delhi’s largest government-run hospitals, where women clutched plastic water bottles and packets of mango juice.
Others tried to console crying babies, their heads wrapped in handkerchiefs. “Last night there was no electricity for nearly five hours,” 31-year-old housewife Seema Sharma said outside the hospital as she waited in line for her four-year-old son to be seen. “You can imagine what we must have gone through. He just couldn’t sleep and kept on crying. Now he has fever as well,” she said. Unconfirmed reports said two people had died in Delhi, where tens of thousands sleep on the streets with little protection from the heat. State authorities have ordered coolers be installed in shelters for homeless people, which are often windowless tin shacks. Most are equipped only with small fans, meaning temperatures inside are often considerably higher than outdoors.
“When the temperature soars it becomes difficult to sleep inside the tin cabin,” a 54-year-old Delhi construction worker told the Hindustan Times daily. “Sleeping on the road is a much better option.” Forecasters say there is little hope of any immediate respite from the blistering sun in the country’s north. “We think that these heatwave conditions will take another four to five days to subside,” said Brahma Prakash Yadav, director of the Indian Meteorological Department. –SMH

Unbearable 45C & forecasts warn it will get even hotter © press
The state of Telangana saw temperature reach 48C with over 200 people dying last week. The over all death toll has now reached 1100.
The heatwave in India is taking a turn for the worst as temperatures are now reaching an unbearable 45C and there are forecasts to that warn it will get even hotter.

The Death  tole of the Indian heatwave is rising rapidly and the main victims seem to be the homeless population and the elderly - some construction workers who's job requires them to remain out doors are also suffering.

Whether this is just a freak change in weather or Climate Change  there is no arguing that the weather in the southerneastern state of Andhra Pradesh is far from normal. There have been 900 deaths since the heatwave began on the 18 May - which is double the amount of deaths throughout the entire summer of 2014. 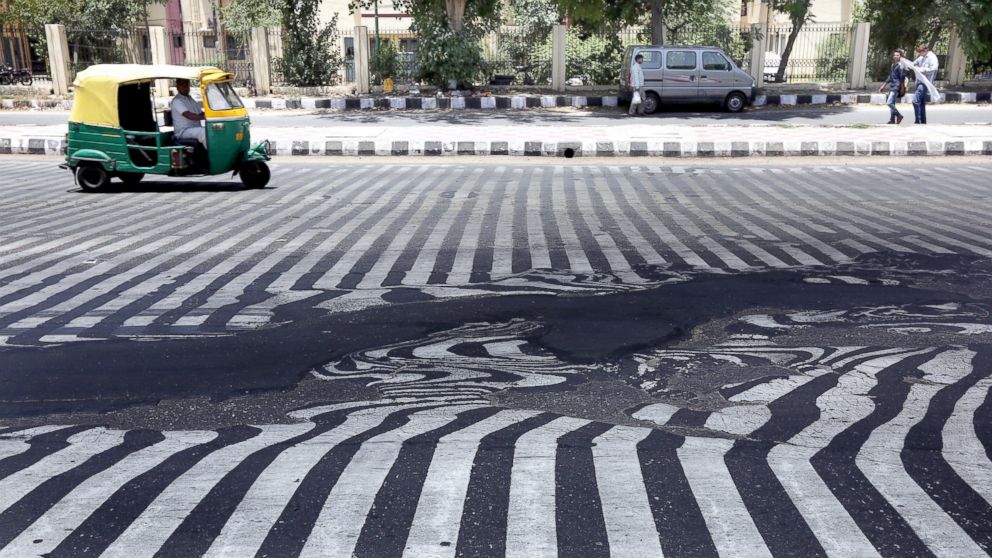 The state of Telangana saw temperature reach 48C with over 200 people dying last week. The over all death toll has now reached 1100.

Shopkeeper Mansish Singh from Gurgaon said "Nothing is working - even after taking half a dozen baths a day, you can't beat the heat.

"We try to spend more time indoors to avoid heatstroke. It's worse than previous years - we hardly get any electricity and the air conditioners become useless."

Although heat waves are not an uncommon thing in India recent studies say that they are likely to become more frequent and possibly more intense.

So when will the rain come?

A meteorologist for CNN said the temperatures are expected to remain high for days although India's Monsoon my provide some relief - the rains may take weeks to arrive the drier northern parts of the country.

State authorities have been advising people to stay indoors and drink water. 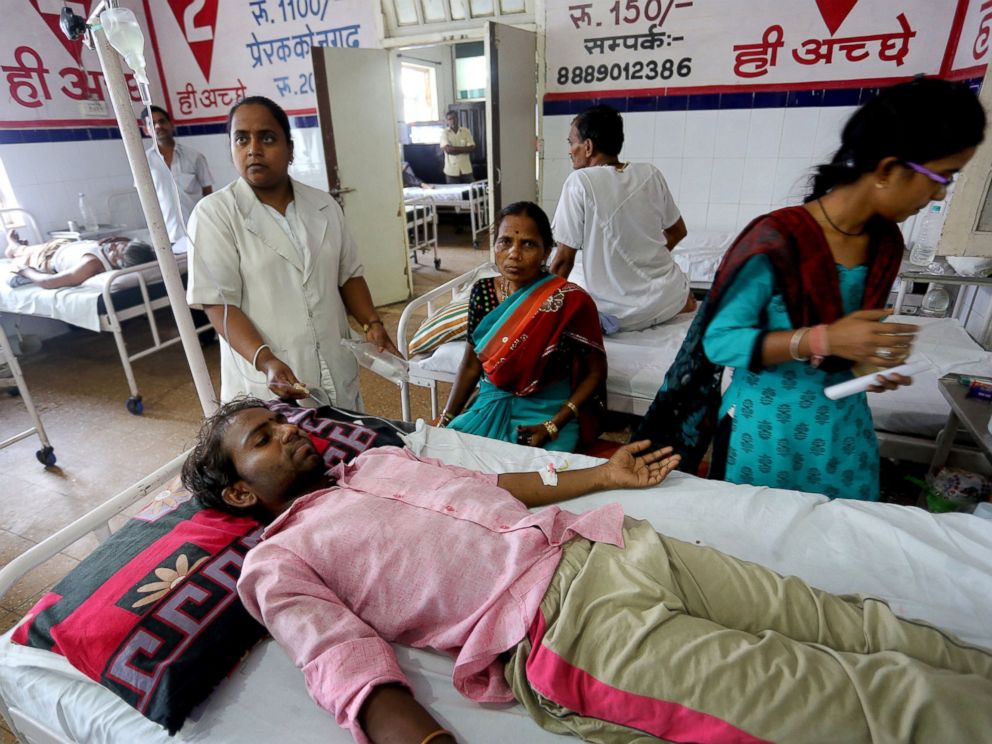