Scientists Discover That DNA Can Be Reprogrammed With Words And Frequencies

Scientists Discover That DNA Can Be Reprogrammed With Words And Frequencies Mon Jun 01, 2015 12:22 am 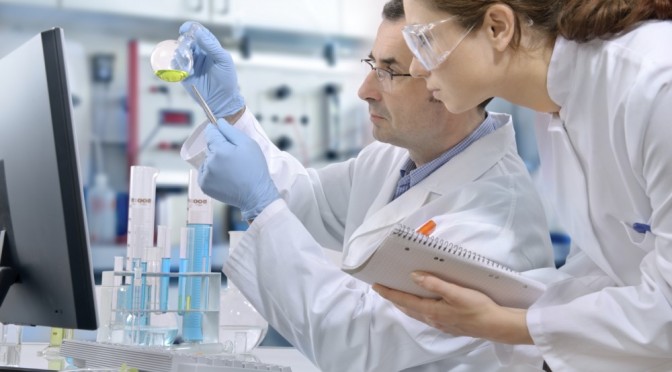 Scientists Discover That DNA Can Be Reprogrammed With Words And Frequencies

An exciting new science is beginning to emerge that involves reprogramming the DNA molecule with intentions and conscious will.  We see this small scale in the placebo effect, but we are now beginning to explore this on a much larger scale.
The very concept of DNA being reprogrammed is premised on the understanding that the building block of the universe is not hard matter, but non-local energetic waves.  Particles that can be both solid and stable in space one minute, and smeared out in space in wave form another minute where they can be measured as being in more than one place in space at the same time.  DNA is a molecule of course, but it is made of subatomic particles which have wave-particle duality, meaning that they can be influenced in wave form as well as in material form.  What happens when we harness the knowledge quantum physics has given us about particles and apply it to biology? 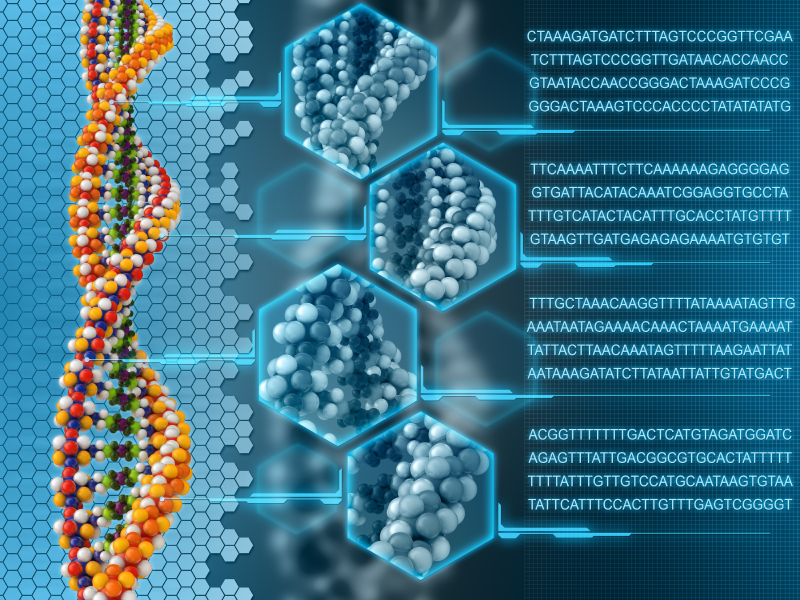 To illustrate the potential of Linguistic Wave Genetics (altering DNA with sounds), Dr. Peter Gariaev describes a study that took place in Toronto, Canada in which researchers administered poison to a group of rats in order to harm their pancreas. This control group of rats developed diabetes and died shortly after. The other group of rats received genetic information via a laser, targeted to re-grow and regenerate damaged pancreas cells. This group of rats survived and their pancreas became functional again.
Dr. Gariaev, the father of wave genetics, claims there are two methods for assisting people to extend their lives using this technology.
1. He would take the stem cells from the umbilical cord of a person’s newborn child, as well as tissue from the placenta. Next, he would read the information from those tissues using a laser. Dr. Gariaev would then translate this information into a sound and record it on an MP3 to be listened to by the person every day.
2. Dr. Gariaev speaks on the common theme that we live in a holographic informational world and this data is available to everyone. He states that he “has the technology to address the holographic person.” This is done by reading a newborn’s holographic information and transmitting it to an elderly or ill person, allowing them to regenerate, recover and even reverse the aging process. 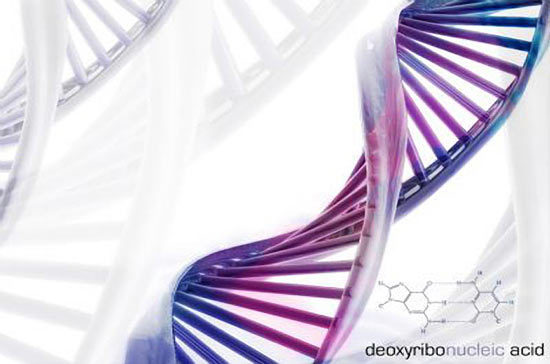 This means that they managed for example to modulate certain frequency patterns onto a laser ray and with it influenced the DNA frequency and thus the genetic information itself. Since the basic structure of DNA-alkaline pairs and of language are of the same structure at their most fundamental levels, no DNA decoding is necessary.
These concepts and ideas don’t just apply to humans, but can also be applied to plants, as Dr. Gariaev describes in an experiment he and his team performed. They took plants that had been damaged on the chromosomal level. The damaged chromosomes of one group of plants were talked to using a “specific algorithm” spoken through a generator in various languages. The other group had the same process repeated but the difference was that the words spoken were simply random, meaningless words. The first group of plants became healthy and recovered while the group given the random, meaningless words continued their downward progression.
To address the wave-property of DNA, they did an interesting experiment where they captured information patterns of a particular DNA and transmitted it onto another, thus reprogramming cells to another genome. So they successfully transformed, for example, frog embryos to salamander embryos simply by transmitting the DNA information patterns! This way the entire information was transmitted without any of the side effects or disharmonies encountered when cutting out and re-introducing single genes from the DNA. 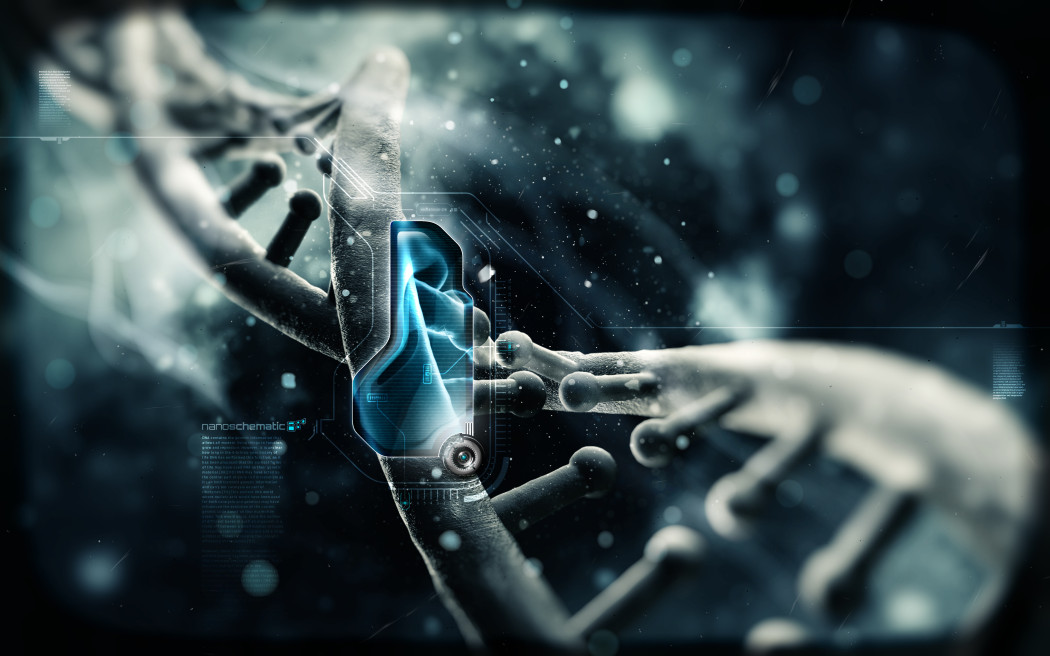 This experiment points to the immense power of wave genetics, which obviously has a greater influence on the formation of organisms than the biochemical processes of alkaline sequences.  It helps to remember that we don’t live in a world of hard physical matter.  DNA, as a molecule, apparently also possesses a wave structure that can be altered by various means.  We are used to thinking of DNA as being a solid stable molecule, but even at the molecular level, the idea of particle can be replaced with that of wave-function.
Quantum biologist Dr. Glen Rein found in a study of his that love sent through conscious intention has transformative effects on the human DNA molecule, causing it to unwind and heal itself when in the presence of loving energy when it is directed at the molecule.

“Specific thoughts and intentions are generated by the brain/mind and are used to frequency modulate the coherent bio-fields from the heart. When one is in a state of love the coherence is enhanced and the biofields become stronger. This allows for a resonance between the coherent fields of the heart and the coherent fields around the DNA molecule. Such an interaction allows the frequency information associated with the original intention to manifest as a physical change in the DNA, whether it be a conformational change in the structure of the helix, a change in DNA replication or a shift in the electrical properties”As he concluded in the original article.

We already have seen the effects our thoughts and words can have on water crystals, but we can now begin to speculate that they also have a direct bearing on the structure of our DNA.  The fabric of the universe is vibration, and words carry with them the frequency of intention.  This is a developing field of study in science that still requires more research, and more of the science that is happening in Russian studies still needs to be translated into English and replicated.  Their alleged findings are marvelous to entertain as we await further confirmation.
Thanks for reading!
Steven Bancarz,
Team Spirit