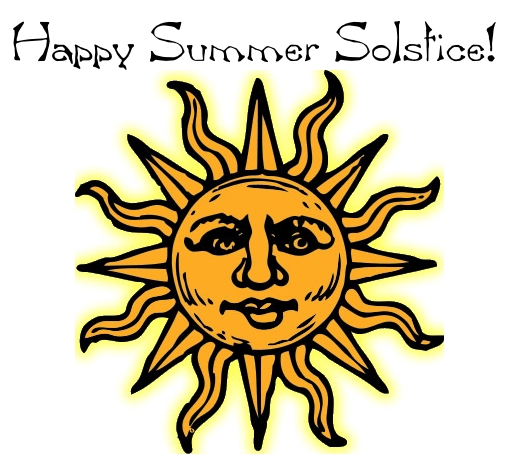 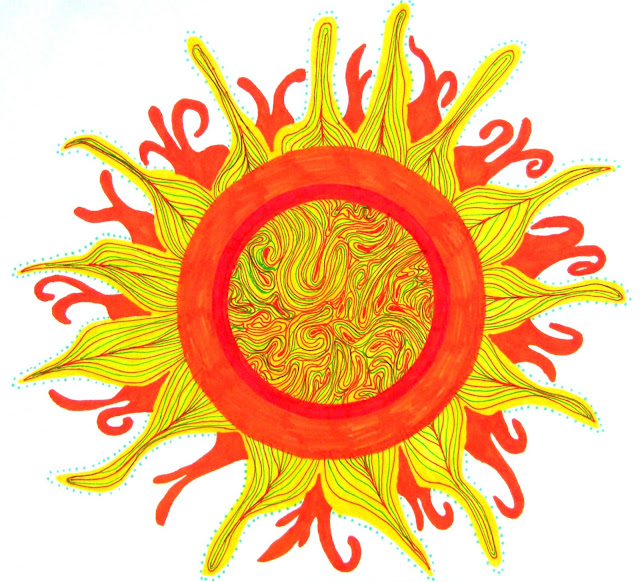 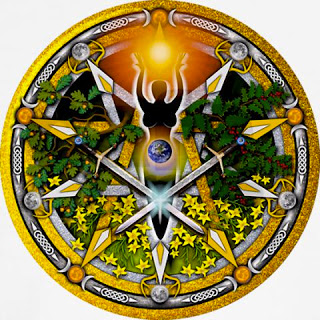 ENJOY THE SOLSTICE ENERGIES AND HAVE A WONDERFUL SUMMER!

First official day of summer: Questions and answers about the year’s longest day
By Justin Grieser June 21 at 10:30 AM
Originally posted Saturday at 2:24 p.m., updated at 10:30 a.m. Sunday (Justin Grieser)
If you’ve enjoyed these bright, sun-filled evenings for an outdoor barbecue or a neighborhood stroll, the summer solstice this weekend marks the culmination of our long-lasting daylight.
This year’s solstice, considered the start of summer in the Northern Hemisphere, is at 12:38 p.m. today (June 21).
How much daylight do we see? And why is the longest day not the hottest day of the year? Below are five questions (and answers) that explain the summer solstice in detail.
1. What makes the days so long?

Animation of changing sun angle at solar noon in Washington, D.C. (Seasons and Ecliptic Simulator, adapted by CWG)
On the June solstice, the Earth’s North Pole is at its maximum tilt toward the sun. At this time, the sun appears directly overhead at 23.5 degrees north latitude, along the Tropic of Cancer. Since the sun’s direct rays reach their northernmost point from Earth’s equator, we see the sun follow its longest and highest path across the southern sky. This means the shadow you cast at local solar noon will be the shortest of the year.
The animation above shows how changes in Earth’s position around the sun affect the amount of light in each hemisphere, as well as the angle of sunlight reaching the ground. On their website, you can change your latitude to see how the height of the sun varies in each season.
2. How long is the sun up where I live?

Sunrise and sunset times in major U.S. cities on the June solstice. Day length is the period from sunrise to sunset. Civil twilight refers to the time before sunrise and after sunset when the sun is within 6 degrees of the horizon. (Justin Grieser, data from timeanddate.com)
The exact amount of daylight we see on the solstice depends entirely on latitude. The table above shows much of the continental U.S. enjoys 14 to 16 hours of daylight on Sunday. In Washington, D.C., the sun is up just shy of 15 hours, climbing 74.5º above the horizon at solar noon. That’s a far cry from places like Fairbanks, Alaska, where the sun is up for nearly 22 hours.
Brian Brettschneider, a meteorologist from – you guess – Alaska, recently created some excellent maps to show how daylight across the 50 states varies by latitude.

Just remember, even though more southern locations get less daylight, the sun is still higher in the sky. In Miami, the sun is nearly at zenith at solar noon, climbing almost 90º above the horizon. The height of the summer sun is the main reason why it’s so easy to get a nasty sunburn this time of year. So always remember to check the UV index and lather on the sunscreen when outdoors.
3. Where does the sun set along the horizon?
If you’re thinking about photographing the solstice sunset, look to the northwest. On the June solstice, all locations on Earth (outside the polar circles) see the sun rise and set at its northernmost point along the horizon. Comparison of twilight length in four U.S. cities throughout the year. Civil twilight refers to the time before sunrise and after sunset when the sun is 6 degrees or less below the horizon. (Justin Grieser, data from timeanddate.com)
Yes. Because summer solstice features the shortest night of the year, the sun also doesn’t drop as far below the horizon. Around the solstice, the sun’s apparent path on the celestial sphere tends to curve below the horizon instead of dropping quickly, causing longer periods of twilight both before sunrise and after sunset.
The longer twilight is less noticeable at lower latitudes. However, as one moves farther from the equator, the sun crosses the horizon at such a shallow angle that the sky remains illuminated much longer than at other times of the year.
The graphics in #2 above also show how twilight gets longer the farther north you go.
5. Why do hottest days of summer come after the solstice? The hottest day of the year on average across the U.S., based on 1981-2010 climate normals. (NCDC)
Although daylight gradually diminishes after the solstice, the hottest days of summer usually don’t arrive for another few weeks. This happens because the Northern Hemisphere, on balance, continues to gain more heat than it loses for several more weeks. The oceans – which take longer than land to heat up and cool down – play a role in this seasonal temperature lag. Only after the Northern Hemisphere starts to lose more solar energy than it gains do our average temperatures begin to drop.
Last year, the National Climatic Data Center mapped when different parts of the U.S. see their hottest days of the year, based on 30-year climate averages. For much of the country, average summer temperatures peak in mid to late July. However, the desert Southwest sees its hottest days much closer to the summer solstice, while the warmest days along much of the West Coast don’t arrive until August (and in some places, even as late as September). Proximity to water and prevailing wind direction are major factors determining when summer heat peaks.
While the weather in the Midwest and Northeast this weekend may not be optimal for solstice activities, fortunately our latest sunsets continue for about another week. So even as daylight already starts dwindling by a few seconds after June 21, we still have plenty of long, bright evenings to enjoy before summer gives way to fall.