OUT OF MIND » THE INSANITY OF REALITY » ILLUMINATI AGENDA & WORLD DOMINATION » Is Texas Ground Zero for the Battle of Dark and Light in America?

Is Texas Ground Zero for the Battle of Dark and Light in America?

A seed of an idea has been seeking purchase in my mind the past few days, so I’m just going to throw it out there. Just ruminations from an overstimulated mind.
It asks, “Is it possible that Texas is Ground Zero for Jade Helm 15?”
Naturally they’re not going to tell us their plan, so “they” laid out a map of seven states, suggesting the activity will be widespread—and widespread it is as we see the evidence from coast to coast and border to border.
The absurdity of not knowing who “they” is doesn’t escape me. Is it the cabal’s secret army? Is it the US military? White hats or dark horses? Does it entail a standing army comprising hundreds of thousands of foreign troops? It sounds like it is all of the above—and maybe it is, but WHY?

No one seems inclined to tell us the truth—not the President, not the Pentagon, and not the Galactics or their emissaries. All we have are theories and gut instinct.
The troops, the equipment, the arms and ammo are dispersed in various cities and states, but I’m getting the feeling that little or nothing will happen anywhere but Texas—which may prove to be Boston, Baltimore and Bundy Ranch all rolled into one, but on a grander scale. Everything’s bigger in Texas, you know. 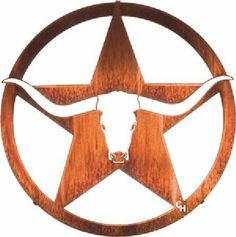 A cauldron of alchemical processes is simmering and someone or some THING is about to stoke the fire. When that pot of volatile matter comes to a rolling boil, it will spill over and all manner of craziness may ensue.
It seems as though the cabal may feel that the last bastion of gun-toting, brazen humans may be in Texas—and that if they can ‘master the Human domain’ there, that the rest of America would be easy.
Shouting, “Don’t mess with Texas” is akin to waving a red flag in front of a bull to the dark forces and the People have shown they mean business in several instances of late.
I feel the energy that slogan embodies will be the foundation of the test of will our brothers and sisters in the Lone Star State are about to experience, however unwillingly, as their example to their fellow-Americans of what Human evolution on a prison planet entails. It will be their gift. 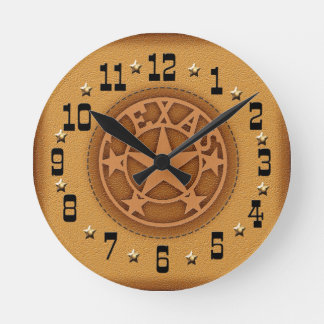 So, as we have passed the revised start date of Jade Helm 15—still having no official truth we can take to heart about the apparent aggression and why it is unfolding—we are left to watch and hold a space for those planet-wide who are unaware that a series of life-altering events are about to sculpt the landscape of reality for us all into a work of art for the history books and Akashic Records. It appears the New American Revolution may be on Texas time. 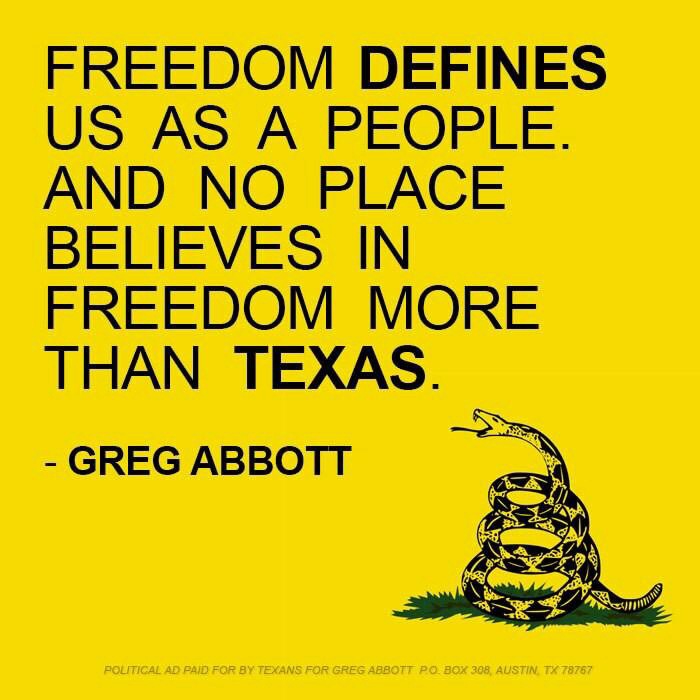 I stand resolute in my belief that if any group can bring the cabal to their knees on their own turf, it’s the spirited Texans, because they got up off of theirs.
They certainly appear to have the right Governor in Greg Abbott. This may be our final test, y’all—and I think all eyes will soon be on that great state.
The people have passed muster time and time again after tornadoes, floods and numerous instances of cabal false flags on Bush turf.  There were several in Waco alone. 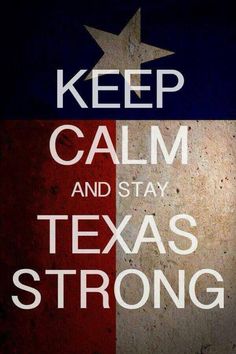 If Texas is to be the point of conflict, I hope the rest of us will stand at the ready and come to their aid at a moment’s notice—be it spiritual, physical or energetic. While it may appear as a battle in Texas, in truth it will be representative of every soul in every town in America, and beyond.
Of one thing we can be assured; Humanity is about to leave the innocence of adolescence and become young adults—almost in the blink of an eye.
If we can pull a rabbit out of a hat and end this seige before it begins—then we have earned our status as evolved Humans of Terra.
A comment from a reader and various remarks in the online community reminded me that the entire world is watching America, as a whole. Virtually the only people who DON’T know what is unfolding on the Republic’s soil are the bulk of Americans themselves because their own media doesn’t report what is, only government propaganda.
Since this blog, Starship Earth, surged past a grand total of 9 million hits the other day and there are a lot of new subscribers this past week or so, it seems the swell of awakening is more rapid than ever. I do hope the majority of them are newly awakened Americans. 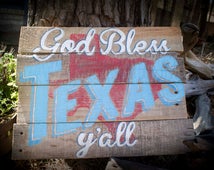 Thanks to online translation tools, however, aware folks in other countries are watching, aghast, at what is unfolding via the alternative media with respect to America. They are sending prayers our way and I believe we will need them as we march down the rocky road of revolution.
It’s conceivable that the next move by the cabal or a subsequent one could trigger The Event.

We know they’re going to go down swingin’ so must be prepared for anything and remember as freedom beckons and history repeats, that victory is sweet after the Battle of Evermore. Untold delights await us on the other side. ~ BP

OUT OF MIND » THE INSANITY OF REALITY » ILLUMINATI AGENDA & WORLD DOMINATION » Is Texas Ground Zero for the Battle of Dark and Light in America?