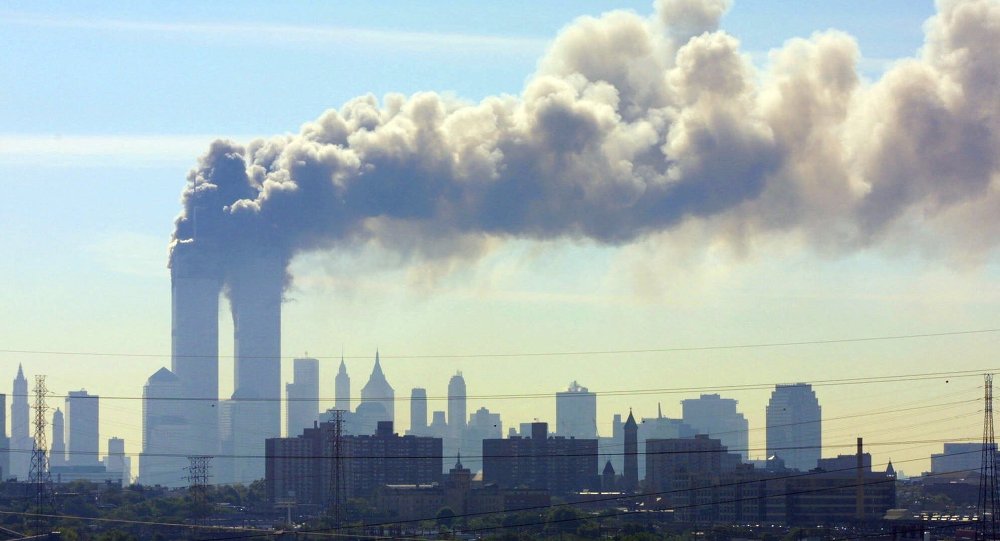 Scientist Who Analyzed Dust From 9/11 Attacks Dies Suddenly
© AP Photo/ Gene Boyars
US
00:07 14.07.2015(updated 00:10 14.07.2015) Get short URL
49847113
Environmental scientist Paul J. Lioy, whose work focused on the health effects of the dust produced by 9/11 terrorist attacks in New York, died suddenly at the age of 68 at Newark Liberty International Airport.
The cause of Lioy’s death has yet to be determined, according to his wife Jean Lioy.

Dr. Lioy became one of the first scholars to gather samples of the dust from the ruins of New York’s Twin Towers, soon after he witnessed the 2001 terrorist attack, the New York Times reported. He scraped the samples from cars nearby laboratory testing, after Lioy noted the “weird texture and color” of the dust.
"It was unprecedented in terms of the complex characteristics of the materials released," Lioy told USA Today in 2011.
The results of laboratory analysis revealed the presence of elements including chromium, aluminum, barium, titanium, mercury and lead, as well as jet-fuel components and particles of wood, plastic, glass, asbestos and concrete. 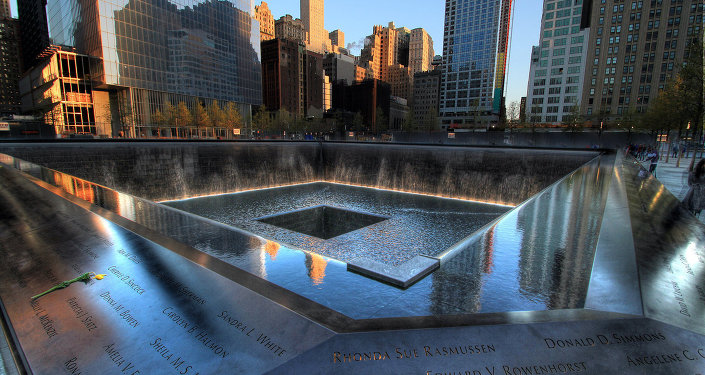 © Flickr/ Steve Gardner
US Planned War on Terror in 92 Countries Four Days After 9/11
The main aim of the research was to determine the nature of the cough that affected police officers, firefighters, construction workers, and Manhattan residents, a phenomenon later named “World Trade Center cough.”
“In the first 48 hours, the government was concerned about asbestos being the primary threat,” he said.
But Lioy found out that cough wasn’t caused by asbestos, pointing out there were several other culprits for the adverse health effects. A primary one was that cement dust was “very alkaline,” with pH levels above 10, irritating the linings of the lungs, Lioy claimed. He also found “fibers stuck in people’s upper airways,” trapping the cement particles and exacerbating the irritation. 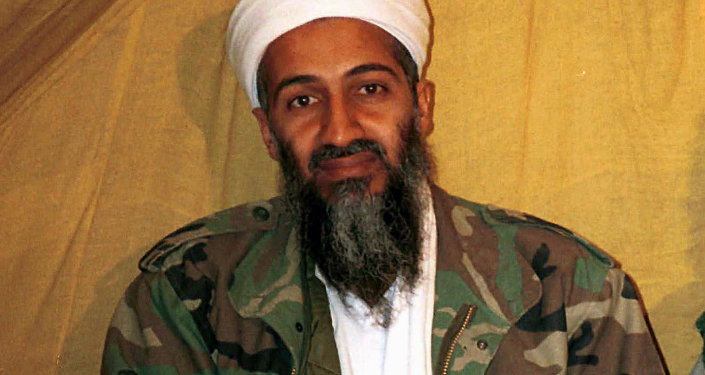 Clinton’s Attorney General Blocked Plan to Kill Bin Laden Before 9/11
Lioy published a book, entitled “Dust: The Inside Story of Its Role in the September 11th Aftermath,” and also conducted studies on oil spills, ozone pollution, and household pesticides.
He received two lifetime achievement awards — the Wesolowski Award from the International Society of Exposure Analysis and the Frank Chambers Award from the Air and Waste Management Association.
Read more: http://sputniknews.com/us/20150714/1024579519.html#ixzz3fvqmoylV