OUT OF MIND » CONSPIRACY THEORIES & ENDURING MYSTERIES » ILLUMINATI AGENDA & WORLD DOMINATION » Is the Queen a reptilian?

Is the Queen a reptilian? 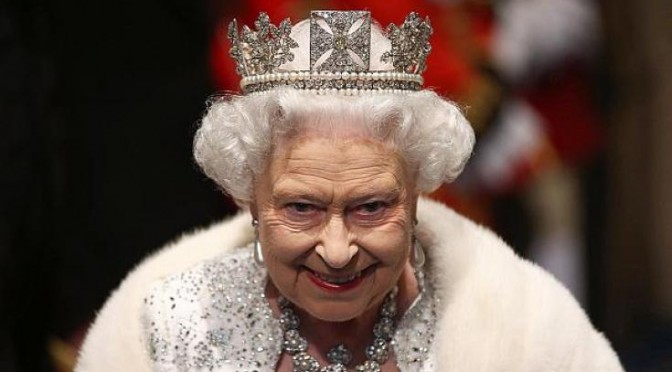 Is the Queen a reptilian?


Oh, this is a fun one. Now before you read any further, first understand:
This article does not exist to convince. It is here to point out the dots that you need to connect yourself.
There is a very interesting phenomena unfolding here on Earth. The idea of the New Age has transcended the old concept of a bunch of drug lovin’ hippies holding up signs for peace. Our consciousness, collectively and individually is raising in the understanding of truth. It’s not anyone’s truth, it is there for anyone who looks without the clouded fog of judgment.
So is the Queen a reptilian?
My answer has to be that I don’t know; because I’ve never seen it myself.
The idea intrigues me greatly because of all the connections and attention swarming around it. 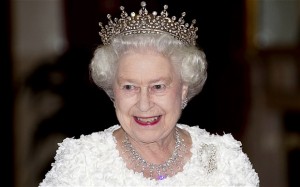 Why are so many people talking about it? Why have people claimed to witness it?  Why are people talking about being used in rituals? Really ask yourself why people from all walks of life are having the same experience.
If you come up with the answer that people are just crazy, wanting attention, or are ‘just stupid’, well then that’s as far as you’ll get; and that’s beautiful.
For those who want to dig deeper, for those who follow that feeling of discernment for the raw truth, research, study and make the connections that are waiting to be connected; you will FEEL the answer.
TIME wrote a short article mocking the idea, and how could they not? We are programmed to believe aliens are from cartoons, consciousness ceases to exist after we die, any contact with beings is a hallucination and that our minds are always playing tricks on us.

“They are among us. Blood-drinking, flesh-eating, shape-shifting extraterrestrial reptilian humanoids with only one objective in their cold-blooded little heads: to enslave the human race. They are our leaders, our corporate executives, our beloved Oscar-winning actors and Grammy-winning singers, and they’re responsible for the Holocaust, the Oklahoma City bombings and the 9/11 attacks … at least according to former BBC sports reporter David Icke .” 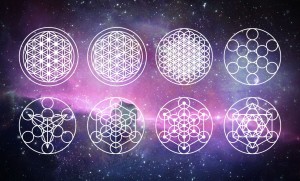 There is a distinct difference in the predominantly scientifically brained and the predominantly ‘spiritually’ brained.
What spiritually brained means specifically is the knowing that everything exists, most of which we are unable to comprehend and NOT needing any proof. I don’t need proof that aliens, angels, impossible worlds and literally  e v e r y t h i n g  exists.
Where’s that feeling inside you? The one that compels you to keep looking, listening and never stop expanding. Perhaps you buried it, it was shaken out of you or you never fully felt it in the first place. It’s a deep knowing that every concept, every thing, place, thought, feeling, consciousness exists because it is merely a form of the same energy that makes up all-that-is.
When you’ve lived a life that tells you the opposite, just reading these paragraphs won’t shift your reality – unless you allow it. Unless you make the conscious decision to open your mind to the possibilities of the infinite – you won’t experience it.
There’s so much falsity on the internet, how are we suppose to discern what is real and what isn’t? There are many truths the internet holds that will expand your understanding immensely. It’s all about feeling the truths. Don’t think – feel.
There are tons of videos, interviews and articles on the Queen being a reptilian, along with the other elite bloodlines. There are A LOT 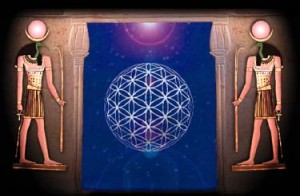 of videos that are clickbait, connect random ideas together and have absolutely no validity. There are also ones that you need to dig deeper to find. There is immense information from civilizations of the past that has been forgotten – and not by mistake.
If this brings up feelings inside you that are compelling you to find the truth – start researching. The point of this article isn’t to link a bunch of sites that ‘prove’ the Queen is a reptilian.
The point of this is for you to discern from your own research and not what people say. Start from the beginning, start from the academic and what’s been already written as the truth. Compare our hard science, written in stone, can-never-be-changed idea of reality with your own understandings.
So I ask you:
Is the Queen a reptilian?

Posts : 2620
Join date : 2012-01-17
Age : 74
Location : NH
Ahhhh ok, so maybe she is... or not. Here's another perspective to consider though.  IF we are all a part of ONE and interconnected etc. We are all one people, then does that make us all part reptillian with aspects of our DNA that has been supressed ?  or is the reptillian concept outside of the ONE (just visiting) but that has taken on a portion of humanity inorder to disguise their reality?  Would that be possible withou becoming part of the ONE ??  just a thought...

Coming from an RH- blood type perspective... the way I see it is there are 2 species on Gaia in human form. RH- and RH+ blood types. One evolved in the Darwinian aspect (RH+) and the other is the hybrid (RH-). Of course the knowledge is a big secret and not to be allowed to be known as it will blow all religions out of the water.

So... considering that ALL of the royals, all but 4 of the US presidents, all of the elite blood lines that are said to be RH- it does give one pause in the reptilian theories to me.

Until the origin of this blood factor is revealed it is a guessing game.

OUT OF MIND » CONSPIRACY THEORIES & ENDURING MYSTERIES » ILLUMINATI AGENDA & WORLD DOMINATION » Is the Queen a reptilian?