OUT OF MIND » CONSPIRACY THEORIES & ENDURING MYSTERIES » HISTORIES MYSTERIES » Do Ancient Immortals live among us today?

Do Ancient Immortals live among us today? 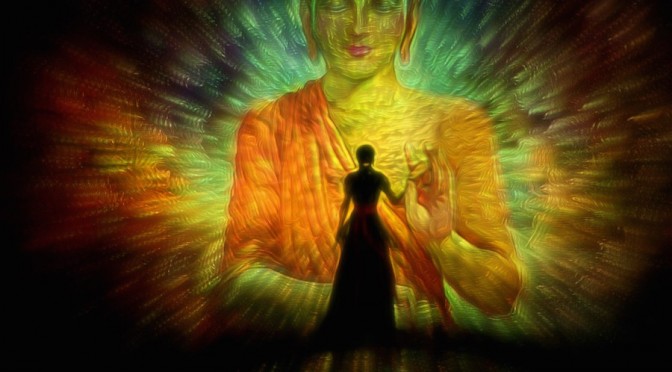 Check this out!, Civilizations, Hermetics, History

Do Ancient Immortals live among us today?

You’ve read the legends about the ancient Egyptians and their strange (at least to us) set of beliefs. 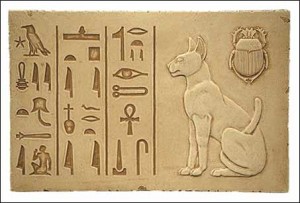 They had a god for everything! Gods for the sun, the moon, the movement of the sun and moon, life and death, time, relationships, different emotional states, and everything in-between! It seems apparent that many of these may have been allegories for different energies, such as the emotional states or the days of the week…
However, is it possible that some of these beings were people? By people I mean individual humans who had achieved a state of enlightenment with so much connection to the All that they became immortal? Capable of moving from the heavens to earth at will, and doing the holy work of the One Spirit?
I like to think its possible, for it explains a number of phenomenon in our history that actually makes a LOT of sense! 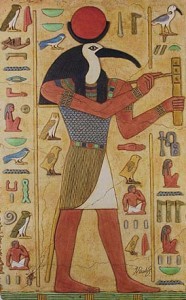 Take Thoth (t’Ho-Te) for example. At the beginning of our first civilizations (Egypt and Sumeria), it is written that a dude named Thoth (who was often represented as a man with an Ibis head, and rarely though it did happen – a man with a human head) literally “Invented” writing, as well as a TON of other things.
This is the dawn of our first civilizations, and they all say “Yeah, Thoth did this”. He wasn’t just the GOD of writing, he was the one who first showed everyone how to do it.
There is actually an animated cartoon movie about it, you can watch it here if you haven’t seen it!
To some people, I understand that this idea of enlightened people helping humanity might just seem DOWNRIGHT INSANE! And to many others out there, this is like “Yeah! I know! Of course!” 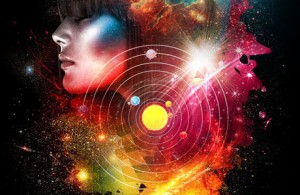 I’m going to do my best to talk about it right in the middle. Lets go with “It is possible”, so that we’re not dogmatically saying its one way or another. Lets be strong in our convictions, and lets approach everything with an open mind, an openness about being right, and being wrong about what we know.
But lets play with this idea, because it MIGHT give us some clues today as to how we might achieve our own enlightenment. Use this information in your own growth. Who knows, one day it all might hit you, your mind would flood with information and understanding that seemingly comes from beyond your own self connected with a great universal mind, and you’ll never think twice about how before you were doubtful that you could fly and move through walls.


So, lets say that there really were enlightened individuals running around 6 thousand years ago trying to do all of this amazing stuff. What happened? Did they succeed? Did they get bored with us? Where did they go? 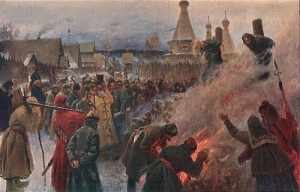 It makes no surprise that if the world was really bad as it is written about during the time called “The Dark Ages”, perhaps they really did vanish from the world, just like the Avatar, until a time when the war with the fire nation could officially be ended for good. (Lol, Airbender Reference)
I guess then the next logical question is… will they come back?
What I have come to so far in relation to this question… is that depends on you. 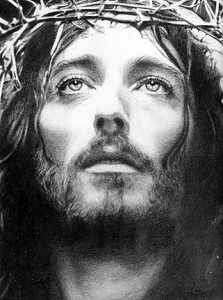 In my experiences, i’ve learned that we can’t wait for a spiritual master to come back and save us. That’s what everyone says is the second coming of christ, but you forget – he already came back. We killed him, and he returned.
This would be the third time, and when antarctica melts and covers the world in water, those who remain will be the ones who were able to pull it together with other people to stay alive. Just like the ants who cling together and make a raft when they get flooded.
It’s the design of nature, truly!
However, there is something magical we can learn from these ancients. It is in our own earthen-consciousness that ascension has happened before. It was put into the consciousness-grid when Christ did it, if not for countless others who have done it over earths history too. 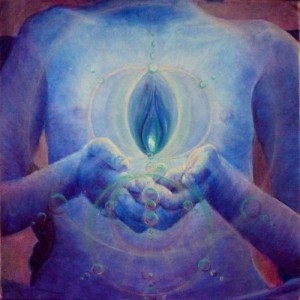 By tapping into those spaces through our own hearts, we can talk to the ascended heightened consciousness of anything, including the old masters from yester-years. We can talk to them, we can grow from their wisdom.
We mustn’t be afraid of that which we do not understand, so long as we ask questions with love and earnest to discover the real truth behind every secret.
We may never see Thoth in the flesh again, but perhaps we can go to him. Perhaps we can meet up with all of them, and all that is required is that we listen to what they say, and said.
An excerpt from a writing accredited to Thoth / Hermes Trismegistus.
To know Atum (God/Spirit/Oneness) you must share his identity —
for only like can truly know like.
Leave behind the material world,
and imagine yourself immeasurably expansive.
Rise out of time to eternity.
Believe that for you nothing is impossible.
See that you are immortal and learned in every art and science.
Be at home in the haunts of every living creature.
Make yourself higher than the highest and deeper than the depths.
Embrace within yourself all opposites — heat and cold, hard and fluid.
Think yourself everywhere at once —
on land, at sea, in heaven.
Imagine yourself unborn in the womb,
yet also young and old,
and already dead,
and in the world beyond the grave.
See that everything coexists within Mind.
All times and all places.
All things of all shapes and sizes.
Then you will know Atum.
Mind is not separate from Atum,
but emanates from him like light from the sun.
In human beings, Mind produces divinity.
Through Mind some become god-like,
for as Osiris teaches:
“Gods are immortal men and men are mortal gods” 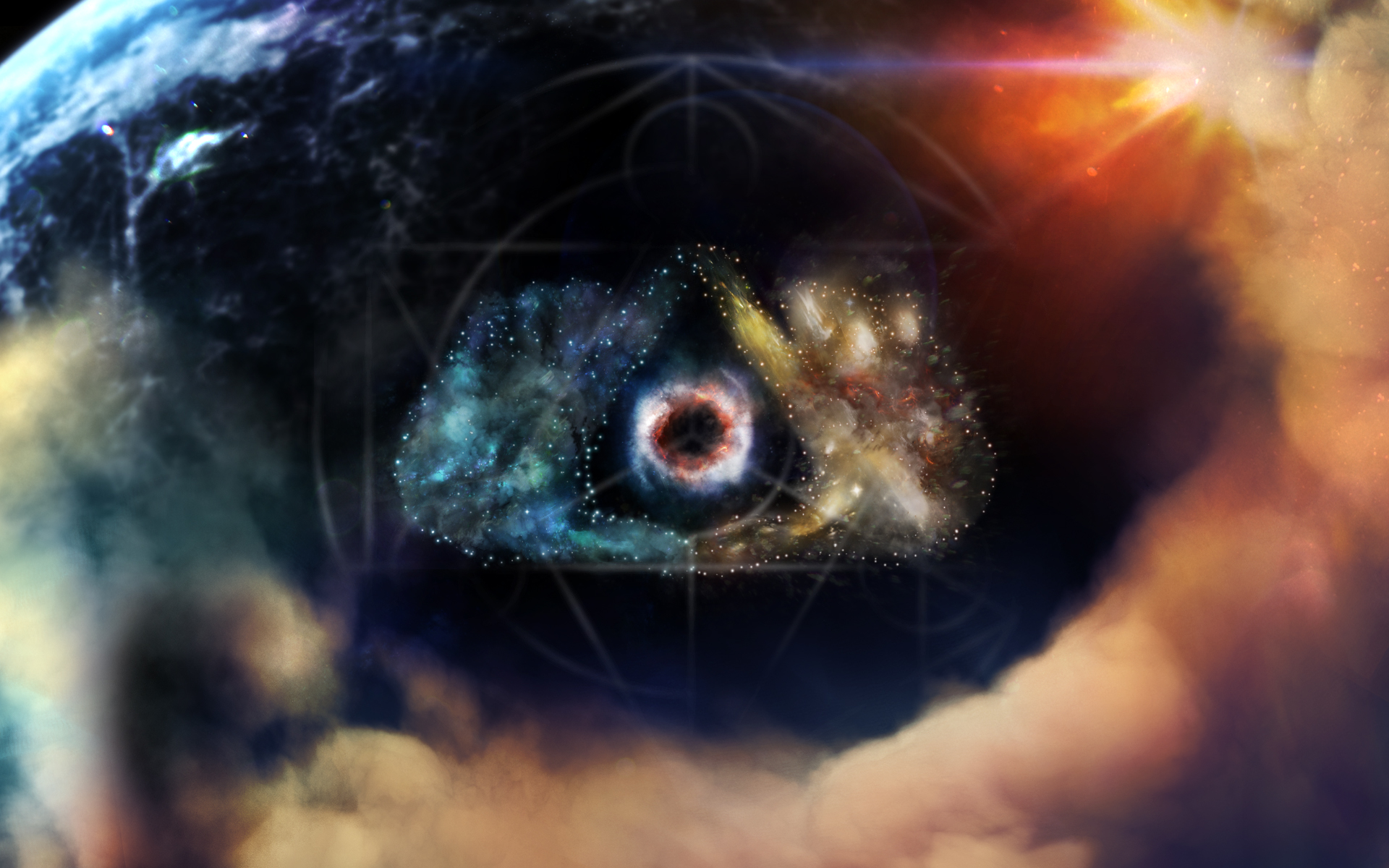 OUT OF MIND » CONSPIRACY THEORIES & ENDURING MYSTERIES » HISTORIES MYSTERIES » Do Ancient Immortals live among us today?

» "THE RATE WENT LIVE AGAIN AT AROUND 6:45 PM EST TODAY, AND IT WAS LIVE FOR 45 MINUTES AND THEN IT VANISHED AGAIN."
» The Truth About Vaccines - LIVE TODAY!
» Dacians , The Immortals 2015
» Duck babies go live to the pond today!!!
» TODAY'S LOL ~ Reptilian Caught Hissing Live On TV