OUT OF MIND » PERCEPTUAL AWARENESS » OTHER DIMENSIONAL » We Never Really Die: The Science behind Eternal Consciousness

We Never Really Die: The Science behind Eternal Consciousness 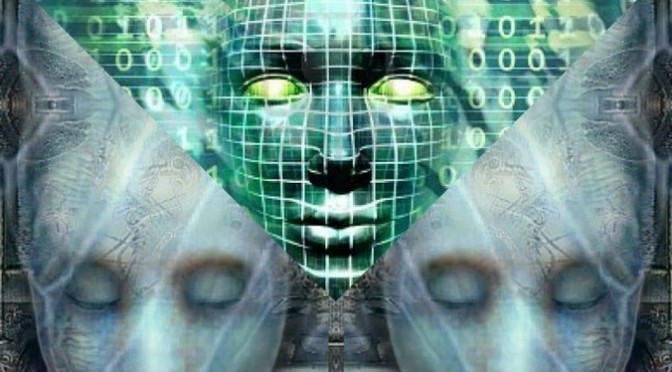 A book called “Biocentrism: How life and consciousness are the keys to understanding the true nature and the universe” stirred the Internet, stating that life does not end when the body dies, but it lasts forever.
The author of this book, scientist Dr. Robert Lanza, who the New York Times pronounced as the third most important living scientist, believes that this is entirely possible.
Beyond time and space
Lanza is an expert in regenerative medicine and scientific director of the Company for advanced cell technology. Before he became famous for his research on stem cells, he was known for the successful experiments of cloning endangered species. 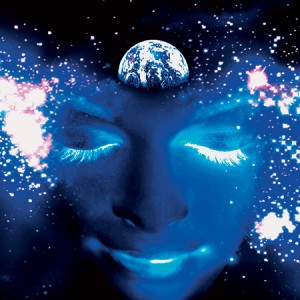 However, the scientist has recently started to deal with physics, quantum mechanics and astrophysics. This interesting mix created the theory of biocentrism, which the professor now engaged. Biocentrism teaches that life and consciousness are the basis of the universe and that consciousness creates the material universe, and not vice versa.
Lanza indicates the structure of the universe and how that the laws and constants of the forces of the universe are tuned for life, suggesting that intelligence existed before matter.
He also claims that space and time are not objects or things, but tools of our animal understanding. Lanza says that we actually carry space and time with us as turtles wear their armor, meaning that we exist even outside of time and space.
The theory suggests that the death of awareness is not possible, but is only a thought because people identify themselves with their body. They believe that the body will disappear sooner or later and that their consciousness will die with the body.
If the body creates awareness, then awareness dies along with the body, but if the body receives consciousness in the same way as cable TV signal reception, it is clear that consciousness continues to exist when it leaves its physical shell. In fact, consciousness exists outside the boundaries of time and space. It can be anywhere: in the body and outside the body. In other words, it is not local in the same manner as quantum structures.
Lanza also believes that there are several simultaneous universes. In one universe, the body is dead while in another one it still exists, absorbing the consciousness that moved to this universe. This means that a person who dies does not end up in heaven or hell, but in a similar world that was once inhabited, but is alive again. It so happens again and again.
Multiple Universes
This interesting theory has many supporters, including many well-known scientists. These are physicists and astrophysicists who agree about the existence of parallel worlds and that indicate the possible existence of multiple universes. They claim that there are no physical laws that prevent the existence of parallel worlds. 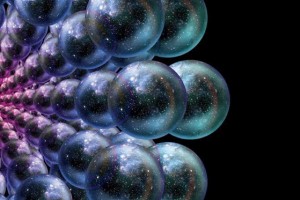 Science fiction author, HG Wales in 1895, first presented this idea. 62 years later, Dr. Hugh Everett developed it, and the core assumption is that the universe is divided to countless similar parts at any time, and that this happens with every so incurred universe. In one of these universes you are reading this article and in another one you might be watching TV.
The initiating factors of this universe division are our actions, says Everett. If we make a choice, the universe is immediately divided into two universes with different outcomes.
Andrei Linde, a scientist with the Lebedev Institute of Physics, developed the theory of multiple universes back in the 80s. He is now a professor at Stanford University. Linde explained that the universe is composed of many blown spheres, which increase similar spheres, which then produce spheres in even greater numbers, and so on to infinity. These spheres are completely separate and independent from each other, but represent different parts of the same physical universe. 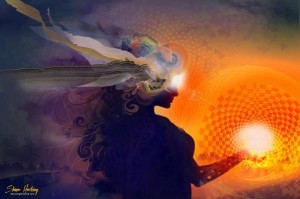 The fact that our universe is not unique is supported by data obtained with the Planck telescope.
Scientists are using this data to create the most accurate map of the cosmic radiation that has existed since the foundation of the universe. They also discovered that the universe has a lot of dark holes.
Theoretical physicist Laura Mersini-Houghton from the University of North Carolina claims that the anomalies in the area are due to the fact that the surrounding universes affect our universe, and that those dark holes are the direct result.
The scientific explanation for the Soul 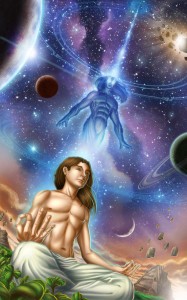 So there are many places or many universes in which our soul can be moved after death, according to the theory of neo-biocentrism. Is there a scientific theory of consciousness that supports this claim? According to Dr. Stuart Hameroff, near-death experience occurs when the quantum information that inhabits the nervous system leaves the body and scatters in the universe.
He argues that awareness is in the microtubules of the brain cells, which are the primary site of the quantum processing.
After death, this information goes out of the body, together with consciousness. He believes that our experience of consciousness result of quantum gravity effects in these microtubules.

OUT OF MIND » PERCEPTUAL AWARENESS » OTHER DIMENSIONAL » We Never Really Die: The Science behind Eternal Consciousness