Dream Walking – Entering Another Person’s Dream And Changing Its Direction Is Possible Thu Aug 13, 2015 9:57 am 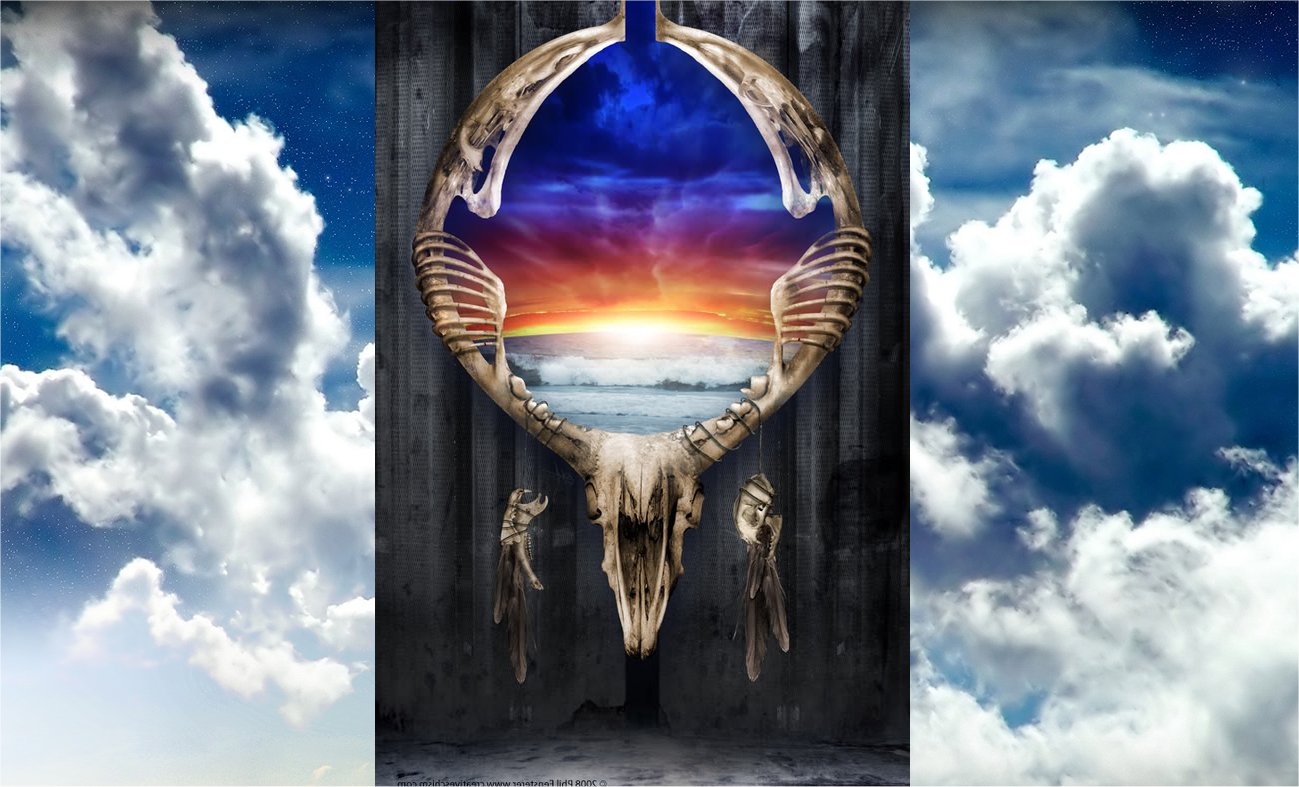 To the ancient Aboriginal people of Australia the “dreaming world” was just as real as the physical world.
Dreams have fascinated humanity for as long as anyone can remember.
Dreams are often interpreted as a window onto our true thoughts and intentions. Sometimes dreams foretell future events and warn us of danger. On other occasions the answer to our daily problems may be found in our dreams.
Ancient people believed that dreams are more than mental clatter. They believed that dreams had a hidden meaning and if unraveled they can reveal the will of the gods.
Native Americans put a lot of of faith in the power of the dreamcatcher

. Originating with the Ojibwe people of North America, the traditional dream catcher was intended to protect the sleeping individual from negative dreams, while letting positive dreams through. 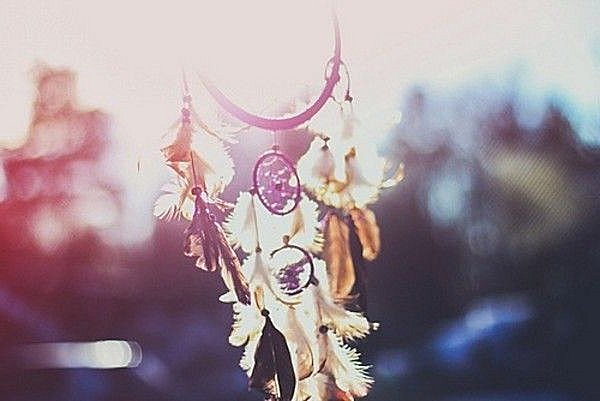 People such as Freud and Jung believed that dreams reveal things about ourselves that are hidden from the conscious mind – in a part of us they call the unconscious mind.
There is still a lot we do not know about the nature of dreams, but we know with certainty that dreams play a crucial part of our sleep cycle.
In recent time, scientists have been able to explore the mysteries of the dreaming world.
Dreams have always been considered, just like thoughts to be very private. Have you ever wondered if someone can steal the contents of your dreams?
No one can read your thoughts or know what you dream, you will say. Actually, you are actually wrong. Your dreams are no longer just yours. Scientists have discovered a way to read your dreams!
In other words, scientists have found ways not only to photograph and videotape dreams, but also to steal the content of dreams.
As amazing as it may sound, soon it will also be possible to enter another person’s dream!
This is possible to achieve if the person wears contact lenses that can project images directly onto hers or his retinas.
Suppose you would be able to really enter another person’s dream with help of such contact lenses. What would it be like?
In his book, “The Future of the Mind: The Scientific Quest to Understand, Enhance, and Empower the Mind


Recording memories, mind reading, videotaping our dreams, mind control, avatars, and telekinesis – no longer are these feats of the mind solely the province of overheated science fiction. As Michio Kaku reveals, not only are they possible, but with the latest advances in brain science and recent astonishing breakthroughs in technology, they already exist. In The Future of the Mind, the [url=http://www.amazon.com/gp/search/ref=as_li_qf_sp_sr_tl?ie=UTF8&camp=1789&creative=9325&index=aps&keywords=Michio Kaku]New York Times-bestselling author[/url]

takes us on a stunning, provocative and exhilarating tour of the top laboratories around the world to meet the scientists who are already revolutionizing the way we think about the brain – and ourselves. Read more

The MRI image of the subject’s dream, after it has been deciphered by computer, would be sent directly into the observer’s contact lenses.
Furthermore, you could actually change the direction of the dream you have entered. As you walk around in the empty studio, you would see the dream unfold in your contact lens, so you could start to interact with the objects and people appearing in the dream. This would be quite an experience, since the background would change without warning, images would appear and disappear without reason, and the laws of physics would be suspended.”
In the future it might even be “possible to enter another person’s dream by directly connecting two sleeping brains. Each brain would have to be connected to MRI scanners that were connected to a central computer, which would merge the two dreams into a single one.”
The technology to manipulate with dreams is available. We can videotape and photograph dreams and soon we will also be able to enter another person’s dream. The question is – why should we interfere with the dreaming world?
To the Australian Aboriginal people the dreaming world was just as real as the physical world around us. 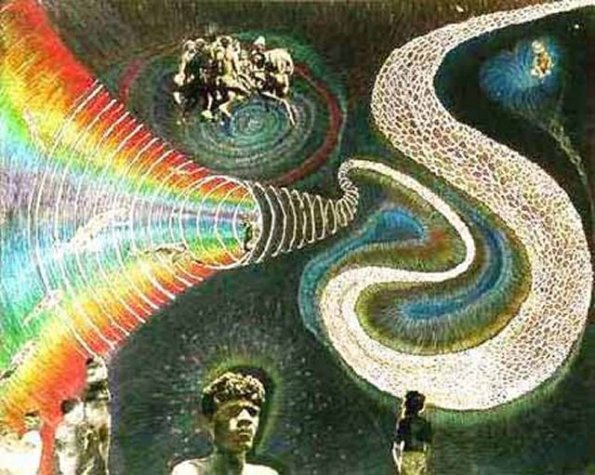 To the Australian Aboriginal people dreams are sacred.
According to Aboriginal mythology, the Dreaming world was the old time of the Ancestor Beings. They emerged from the earth at the time of the creation. Time began in the world the moment these supernatural beings were “born out of their own Eternity”.
Ancient Aboriginals believed that in the dreaming resides the sacredness of the Earth and all its beings and creators.
When “Ancestor Spirits” came to Earth in human and other forms, the land, the plants and animals were given their form as we know them today.
These Spirits also established relationships between groups and individuals. They traveled across the land and created rivers, hills, mountains, and more.
Once their work was done, the Ancestor Spirits changed again; into animals or stars or hills or other objects. For Indigenous Australians, the past is still alive and vital today and will remain so into the future. The Ancestor Spirits and their powers have not gone, they are present in the forms into which they changed at the end of the ‘Dreamtime’ or ‘Dreaming’, as the stories tell.
These stories have been handed down through the ages and are an integral part of an Indigenous person’s ‘Dreaming’.
Of course, not everyone might share the beliefs of the Aboriginal people of Australia, but somehow it feels that dreams should be considered private.
If we are smart enough, we can develop technology for almost anything. Incredible technological achievements are the strength of our modern society, but they can also be our weakness.
Perhaps some things are meant to be left alone?
via MessageToEagle