Ascension – Altering The World From Within 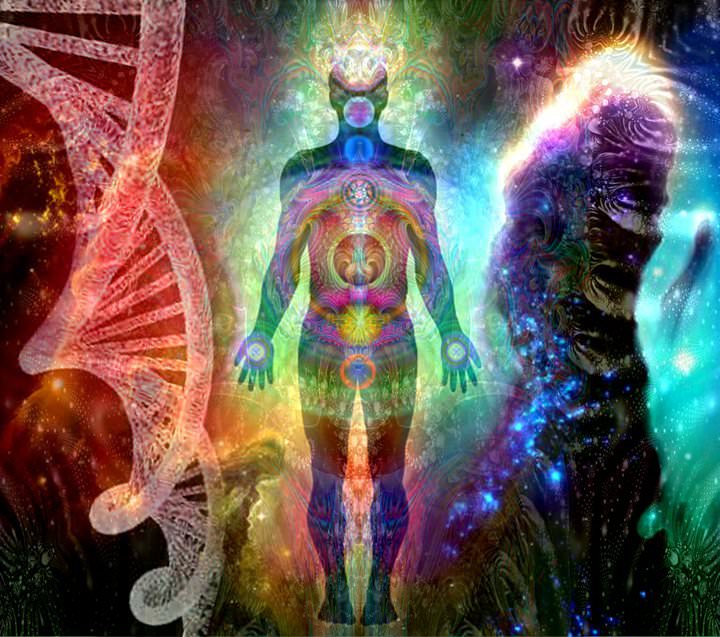 by Rachel Mason
For years we’ve been hearing about “ascension” and “awakening”, but perhaps you are still confused about what exactly is ascending – and to where. What if…..our consciousness IS the hidden spiritual realm both quantum physics and spirituality tell of.  By altering our brain waves and way of experiencing, we can alter reality.  By going deep into our own selves, we are able to touch other worlds!  It is our frequency that is ascending, merging ourselves, time and other dimensions. 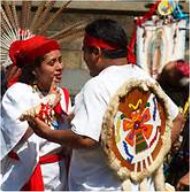 Before we can go forward, we need to back up a bit. Stories from most cultures tell of the Golden Age, the perfect world in ancient times when the gods ruled. Aztec, Inca, Mayan, Hebrews, Hopi, Native North Americans, Australian Aboriginals as well as most spiritual teachings, tell of 4 (or 5) Ages/worlds in our global history.  In the same way, stories from science describe the 4 (or 5) primary brain wave states that relate to our consciousness.
The qualities of each world correspond to similar qualities in our brain wave states. If these dimensions are our unconscious (and conscious), then there must be realms which are solely personal, and some which are our collective unconscious, similar to a personal and networked hard drive. The collective memories would cross all cultural barriers, and live as vague recollections in the back of our mind somewhere.
In psychology these are called ‘archetypes’—a preset way we have of understanding something. The idea of archetypes was elaborated on by the great Carl Jung, student and contemporary of Sigmund Freud, long time student of spirituality, Kabbalah, alchemy, Hindu, Buddhism, and comparative mythology. His writings and therapy are based on the idea of archetypes. These archetypes, such as mother, child, trickster, hero, creation – are primordial, from where we all originated. These ideas speak to our ancient collective history and ongoing influences. 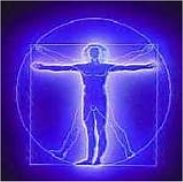 In these End Times or Ascension, the cosmic energy is shifting. Our solar system starting to come into alignment with galactic centre and higher /stronger energy vibrations. The veil between the physical and spiritual worlds is lifting, allowing us to see a much larger reality than we had previously known.  It puts in our face all the things that were deeply hidden, personally and culturally. It is progressively easier to see the corporate-controlled food, drugs, clothing, money, air, water, energy, health, thoughts and speech, where just a few years ago the idea was laughed at. The endless current movies about the end of the world, hell of Earth, supernatural scares, alien contact, and ancient mythologies are all things from our collective ancient past.  And as the veil lifts, our conscious, unconscious and collective unconscious merge and we come face to face to the ancient world. Literally, as numerous archeological digs are verifying history, and in understanding the truth of where we came from.
It is this archetypal memory we want to access. The ancient past has many names, across the many cultures we became. The Hebrews speak of Atik Yomin (Ancient of Days), just as the Australian Aboriginals describe Dreamtime as the time of creation. Dreaming relates to Theta waves; that of the unconsciousness, healing & true creation. When we remain in delta and theta states, we have access to these ancient days, creation & part of the collective consciousness so that we can understand the ancient world, and use it to heal.
While these worlds existed in the ancient past, we can access to them from within. Each of the primary brain wave states corresponds to one of the four worlds. 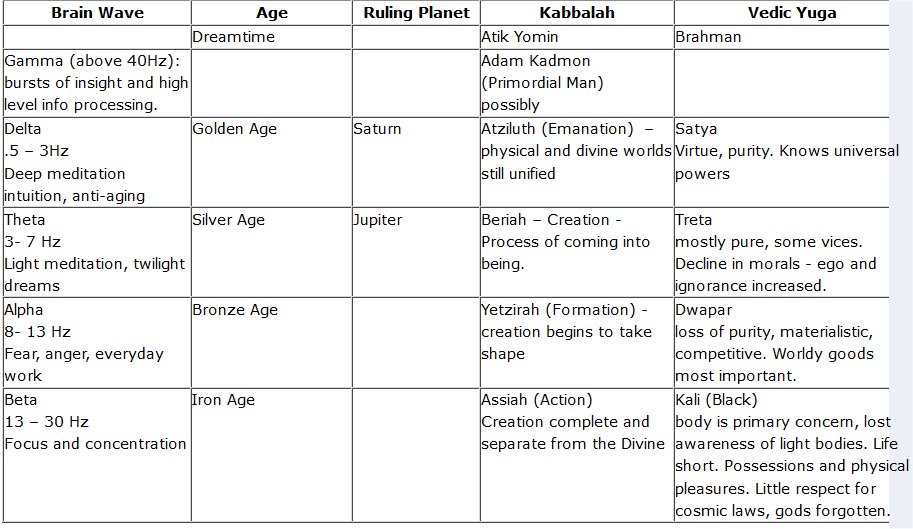 Our brain functions in four primary states, grouped by their frequency and effect on consciousness: alpha, beta, theta, and delta. The more we concentrate and focus our thoughts, the more frequent the waves, but not as high. And, as our thoughts drift, as in daydreaming, the more the brain slows, and produces higher frequency waves.
With each emotion, thought or experience, our chemical structure and neurotransmitter levels change, which can then change our genetic structure. Some of these changes are related to specific brain waves states. But let’s not confuse cause and effect. Brain physiology is the mechanism by which our mind/spirit can experience altered states of consciousness and being. The brain is an intermediary between the Self and the Universe. It gives us many ways of being.

Beta — 13 and 30 Hertz or cycles per second. Focused or peak concentration, heightened alertness and visual acuity, outward awareness, actively evaluating data through the senses. It is present with fear, anger, worry, hunger, and surprise. This is typically our ordinary daily state of mind.
Alpha —8 and 13 Hz. Unfocused awareness, such as a casual walk or light conversation. It is associated with non-drowsy relaxed state of mind, inward awareness, and body/mind integration. Relaxation.
The Schumann Resonance or the frequency of the Earth is just between Alpha and Theta (left and right brains).
Theta —3 and 7 Hz. Sleep and states of light mediation. It is generally ethereal, ungrounded, and creative. This state opens access to our creativity, which originates just outside our conscious awareness. It is also known as the twilight state, which we experience momentarily when awaken or just on drifting off to sleep. It is that waking dream, with vivid imagery, unconfined to local space, time or person. Learning, processing and memory are processed in this state, and creativity enhanced, stress reduced and intuition and-other extrasensory perception skills more awakened. In this state there is more imagery and visualization; thought is free flowing; inspiration.
Delta — .5 to 3 Hz. Deep sleep or very deep meditation. The senses and awareness are withdrawn from the external world and focused on the inner world. This is the dominant brainwave state in infants under one year old (read here). anchor on other articles. 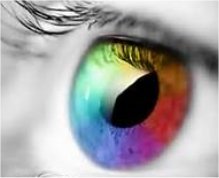 This state has some amazing benefits, which is why relaxation is so important: Deep sleep, lucid dreaming, increased immune functions, hypnosis, and access to unconscious information, the stress hormone cortisol is reduced, increased production of anti-aging hormones DHEA & melatonin, intuition, empathy & intuition increased. It is also related to miracle healing, divine knowledge, personal growth, rebirth, experiences of being one with the universe, near death experiences, bliss, trance states, profound relaxation.
Since this state is so closely related to deep sleep, we typically fall asleep. If we can keep awake, we experience bliss and oneness. This state usually reduces with focus and thought, but those with AD (H)D, have increased Delta waves when concentrating.
Since the brain is in between us and the cosmos, altering one will automatically alter the other. We have the ability to alter consciousness to experience the world differently. Many rituals and practices can be seen as methods to do this, increasing awareness of ourselves and our world. Anything that puts our brain into different wave frequencies will alter consciousness, and anything that alters consciousness will change our brain wave state to correspond.

As the ascension process naturally removes the veil, it raises our own vibration and alters our brain waves. We will be forced to go deep within ourselves to face our own and the collective darkness. As our brain waves change, we will have access to other worlds, other times and dimensions. Perhaps even meeting those spoken of in ancient myths.