OUT OF MIND » PERCEPTUAL AWARENESS » THE SHIFT IN CONSCIOUSNESS » How We are all Literally Connected: Everything is Energy

How We are all Literally Connected: Everything is Energy 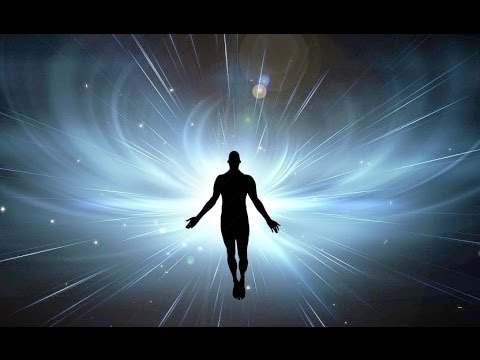 How We are all Literally Connected: Everything is Energy
August 17, 2015 LJ Vanier 4 Comments

The title of this article shouldn’t surprise anyone who is familiar with Einstein’s Theory of Relativity, E=mc2. In layman’s term, it states that energy and matter are one and the same thing. The material, in fact, is a highly compressed blob of energy. We know that this energy can be released to catastrophic consequences, as is unfortunately the case with atomic bombs. 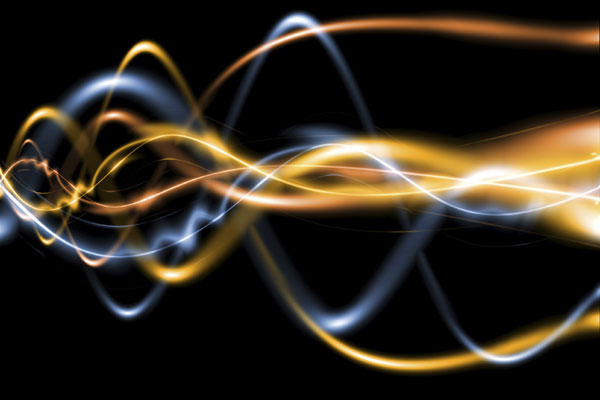 The path of discovery in science follows, more or less, the following route: atom was considered the building block of matter, then atom was discovered to be made of subatomic particles, these subatomic were then proved to be wave packets of energy, these waves were then considered to be vibrating in 11 super strings.
An electron vibrates more or less 0.5 billion times per second. These humongous amounts of vibration produces sound and color. The universe would therefore be an amalgamation of colors and sounds. It may even be a holographic projection from quantum events occurring at the mouth of a blackhole!
Werner Heisenberg, one of the fathers of quantum mechanics, once said, “The universe is not made of things but vibrational energy networks, emerging from something deeper and more subtle.” So, does that mean that our thoughts too are mere energy? If so, then they should interact with the energetic objects around them. Should they not?
Well the answer is that they do. 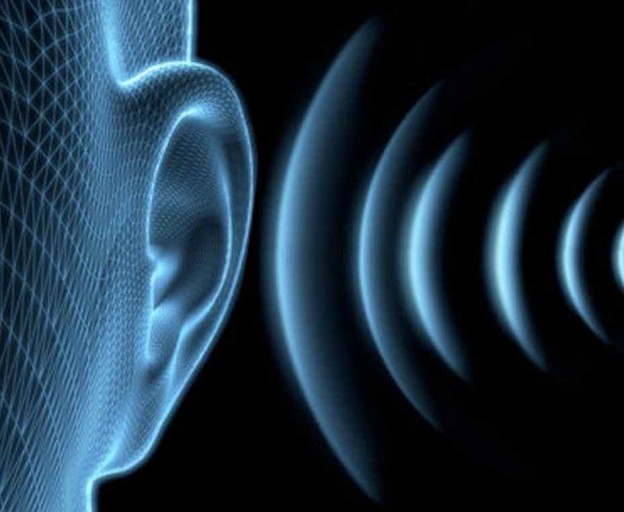 A recent study done at the Weizmann Institute of Science found that an electron beam can be affected by the act of being observed. Therefore does that mean that we control our own reality?
That the energy we release somehow interacts with all the energy present out there and gives us a net result? So, if you have affections for someone, does that mean that the feelings of love you exude reach the person in question and your future relations depend upon how that energy has been met and returned? It is very likely.
Therefore quantum physics tells us that we are not mere observers in the machinations of a gigantic physical world. Instead, we are the creators of our own reality. We build what we see. Our mind knows what it is creating for us. It is like looking at a hologram at the front of a credit card. You think you observe a 3D objects in there but it isn’t really there.
Sir James Jeans, a pioneering British physicist on the immateriality of the universe once said, 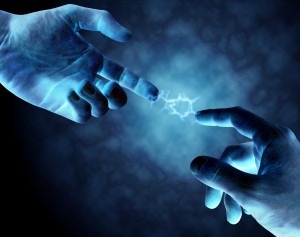 “The stream of knowledge is heading toward a non-mechanical reality; the universe begins to look more like a great thought than like a great machine. Mind no longer appears to be an accidental intruder into the realm of matter, we ought rather hail it as the creator and governor of the realm of matter.”
Therefore, we should wake up and realize the fact that spirituality has been trying to tell us for centuries – we are all connected. We are like a local area network of computers. Each one of us has their own IP Address (energy signature) and we can communicate with one another through streams of data (energy).
Conclusively, quantum physics helps us understand our universe by giving some of the most plausible explanations about various intricate phenomenon. It succeeds in providing, simple clear answers to science’s most deceptive conundrums only due to a simple thing – it doesn’t inherently reject spirituality.
by LJ Vanier

OUT OF MIND » PERCEPTUAL AWARENESS » THE SHIFT IN CONSCIOUSNESS » How We are all Literally Connected: Everything is Energy