OUT OF MIND » PERCEPTUAL AWARENESS » THE SHIFT IN CONSCIOUSNESS » Deer in the Headlights: Attention and the Quantum Zeno Effect

Deer in the Headlights: Attention and the Quantum Zeno Effect

Deer in the Headlights: Attention and the Quantum Zeno Effect 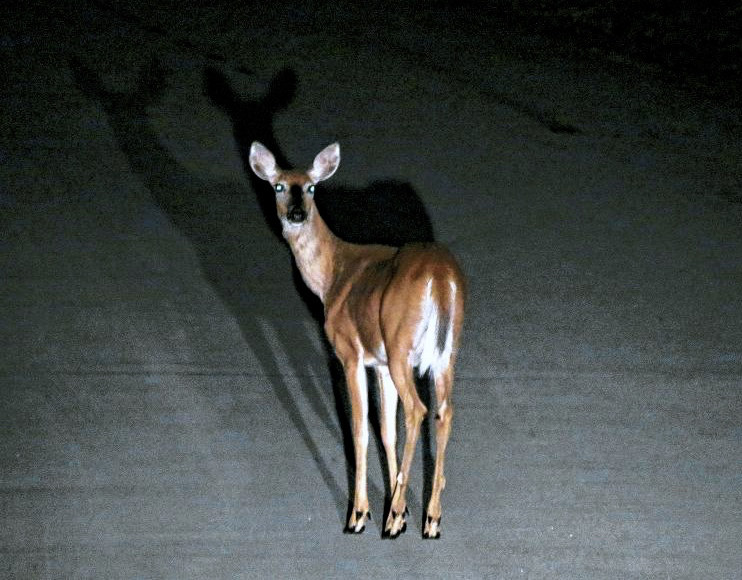 “The world is a dynamic mess of jiggling things if you look at it right. And if you magnify it, you can hardly see anything anymore, because everything is jiggling and they’re all in patterns, and they’re all lots of little balls. It’s lucky that we have such a large scale view of everything, that we can see them as things, without having to worry about all these little atoms all the time.” — Richard Feynman

walks the reader through the history and underpinnings of quantum physics in a thorough but remarkably readable manner, and explains at every step of the way not only why consciousness must factor in to our understanding of the physical universe on a very fundamental level (the Copenhagen-Von Neumann Interpretation) but also how our brains may work as an interface between consciousness and the machine of the body, through precisely the “probing” (i.e., posing of “yes/no” questions) that quantum mechanics models in its most iconic experiments. 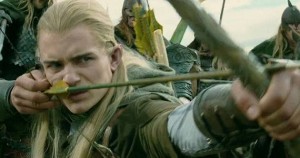 Consciousness basically is an experimenter, Stapp says—a chooser of what questions to ask of nature. On a particle level, nature is free to answer however she chooses (i.e., randomly), yet there is a crucial loophole: a phenomenon known as the Quantum Zeno Effect. This effect may be decisive for the way consciousness influences the actions of the meat machine via the brain. Specifically, persistent rapid probing of reality produces the same “answer” repeatedly from the physical world, effectively “stopping time” in some sense—hence the name of the effect, which refers to Zeno’s paradoxes like an arrow that must first get halfway to its target, but first halfway to that, and so on, and thus never being able to leave the bow at all.
Previous efforts toward a quantum neuroscience, like that of Roger Penrose (Shadows of the Mind

), have focused on narrow cellular structures where quantum indeterminacy can come into play. Penrose focused on microtubules that extend through cells, but Stapp focuses on very narrow ion channels in the walls of synapses as sites where, through probing actions that amount to querying the behavior of particles, consciousness takes control of the brain and body. We’re obviously not conscious, in the sense of “aware,” of this querying, as it happens many times a second, at trillions of locations throughout the nervous system; the idea is that cortical activity is entangled and coherent, a unified orchestration of these micro Zeno effects. It reminds me of Feynman’s sense of relief that we do not need to actively micromanage our affairs at the particle level, which would be just too daunting a task. The brain, conveniently, is the organ scaling up those particle-level actions via quantum coherence, enabling them to have macro-level effects. If Stapp is right, we ourselves are macro-scale quantum phenomena.
From Quantum Hand-Waving to Quantum Finger Lifting
Stapp uses the Quantum Zeno Effect to account for the most baffling (and on the surface, most seemingly materialism-supporting) finding in neuroscience, Benjamin Libet’s 1983 discovery of a roughly half-second delay between the initiation of a consciously formulated action—a measurable neurological “readiness potential”—and its actual appearance in conscious awareness. Libet’s and subsequent experiments on this phenomenon (for instance those of psychologist Daniel Wegner) seemingly were the nail in the coffin of “free will” as we ordinarily understand it, since they seemed to show that an intention to move the body follows rather than precedes the observed action. In his contribution to the recent collection, Beyond Physicalism

, Stapp addresses Libet’s finding, arguing that it reflects instead an illusion produced by observation-related collapse a la Heisenberg.
If Stapp is right, the bodymind is PhilDickian to its core: The calcium ions triggering neurotransmitters to cross the synaptic cleft are little Schrodinger’s cats.
To perform an action, the neural command architecture should already be primed in advance and ready, like a spring; in an uncertain universe, a range of possible actions should all be readied, and thus a large range of neural actions should be primed in the invisible no-space of quantum superposition (what I have called the Quantum Not Yet). The choice to make a particular action amounts on the neuronal level to a choice to observe a quantum state (in other words, consciousness as experimenter again), which collapses that fan of potential action templates to a single actual readiness potential; the unactualized possibilities disappear. In a very real sense, our every decision to move a muscle is acting “retrocausally” by collapsing the fuzzy smear of possible readiness potentials to a definite, determined one, producing an apparently paradoxical effect of an effect (the measured readiness potential) preceding its cause (the conscious decision to make this muscle motion rather than that one or none at all). 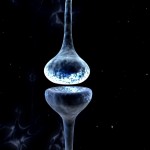 Thanks to Eric at:  http://thenightshirt.com/

OUT OF MIND » PERCEPTUAL AWARENESS » THE SHIFT IN CONSCIOUSNESS » Deer in the Headlights: Attention and the Quantum Zeno Effect