The Arab world’s wealthiest nations are doing next to nothing for Syria’s refugees Sun Sep 06, 2015 10:23 am

Admin
Posts : 108400
Join date : 2012-01-04
Location : Woodstock Nation
The Arab world’s wealthiest nations are doing next to nothing for Syria’s refugees
Posted by AbZu 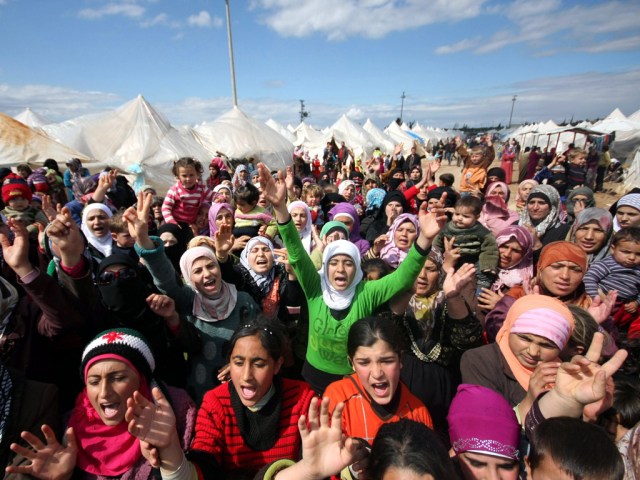 The world has been transfixed in recent weeks by the unfolding refugee crisis in Europe, an influx of migrants unprecedented since World War II. Their plight was chillingly highlighted on Wednesday in the image of a drowned Syrian toddler, his lifeless body lying alone on a Turkish beach.
A fair amount of attention has fallen on the failure of many Western governments to adequately address the burden on Syria’s neighboring countries, which are struggling to host the brunt of the roughly 4 million Syrians forced out of the country by its civil war.
Some European countries have been criticized for offering sanctuary only to a small number of refugees, or for discriminating between Muslims and Christians. There’s also been a good deal of continental hand-wringing over the general dysfunction of Europe’s systems for migration and asylum.
Hundreds of migrants marching west from Budapest

Video not allowed in this country....


[Europe’s refugee crisis is America’s problem, too]
Less ire, though, has been directed at another set of stakeholders who almost certainly should be doing more: Saudi Arabia and the wealthy Arab states along the Persian Gulf.
As Amnesty International recently pointed out, the “six Gulf countries — Qatar, United Arab Emirates, Saudi Arabia, Kuwait, Oman and Bahrain — have offered zero resettlement places to Syrian refugees.” This claim was echoed by Kenneth Roth, executive director of Human Rights Watch, on Twitter:

Guess how many of these Syrian refugees Saudi Arabia & other Gulf states offered to take? 0 http://t.co/iY0ct3kXBWpic.twitter.com/JI3WTQhlxo
— Kenneth Roth (@KenRoth) September 2, 2015

Or see this map tweeted by Luay Al Khatteeb, a nonresident fellow at the Brookings Institution, showing the numbers accommodated by Syria’s overwhelmed neighbors in comparison to the oil-rich states further south:

That’s a shocking figure, given these countries’ relative proximity to Syria, as well as the incredible resources at their disposal. As Sultan Sooud al-Qassemi, a Dubai-based political commentator, observes, these countries include some of the Arab world’s largest military budgets, its highest standards of living, as well as a lengthy history — especially in the case of the United Arab Emirates — of welcoming immigrants from other Arab nations and turning them into citizens.
Moreover, these countries aren’t totally innocent bystanders. To varying degrees, elements within Saudi Arabia, Qatar, the U.A.E. and Kuwait have invested in the Syrian conflict, playing a conspicuous role in funding and arming a constellation of rebel and Islamist factions fighting the regime of Syrian President Bashar al-Assad.
None of these countries are signatories of the United Nations’ 1951 Refugee Convention, which defines what a refugee is and lays out their rights, as well as the obligations of states to safeguard them. For a Syrian to enter these countries, they would have to apply for a visa, which, in the current circumstances, is rarely granted. According to the BBC, the only Arab countries where a Syrian can travel without a visa are Algeria, Mauritania, Sudan and Yemen — hardly choice or practical destinations.
A spokesperson for UNHCR, the U.N.’s refugee agency, told Bloomberg that there are roughly 500,000 Syrians living in Saudi Arabia, though they are not classified as refugees and it’s not clear when the majority of them arrived in the country.
Like European countries, Saudi Arabia and its neighbors also have fears over new arrivals taking jobs from citizens, and may also invoke concerns about security and terrorism. But the current gulf aid outlay for Syrian refugees, which amounts to collective donations under $1 billion (the United States has given four times that sum), seems short — and is made all the more galling when you consider the vast sums Saudi Arabia and the U.A.E. poured into this year’s war effort in Yemen, an intervention some consider a strategic blunder.
As Bobby Ghosh, managing editor of the news site Quartz, points out, the gulf states in theory have a far greater ability to deal with large numbers of arrivals than Syria’s more immediate and poorer neighbors, Lebanon and Jordan:

The region has the capacity to quickly build housing for the refugees. The giant construction companies that have built the gleaming towers of Dubai, Abu Dhabi, and Riyadh should be contracted to create shelters for the influx. Saudi Arabia has plenty of expertise at managing large numbers of arrivals: It receives an annual surge of millions of Hajj pilgrims to Mecca. There’s no reason all this knowhow can’t be put to humanitarian use.

No reason other than either indifference or a total lack of political will. In social media, many are calling for action. The Arabic hashtag #Welcoming_Syria’s_refugees_is_a_Gulf_duty was tweeted more than 33,000 times in the past week, according to the BBC.
“The Gulf must realize that now is the time to change their policy regarding accepting refugees from the Syria crisis,” writes the columnist Qassemi. “It is the moral, ethical and responsible step to take.”
Source:
https://www.washingtonpost.com/news/worldviews/wp/2015/09/04/the-arab-worlds-wealthiest-nations-are-doing-next-to-nothing-for-syrias-refugees/
++ Who Is Responsible for the Refugee Crisis in Europe? ++
++ The Essence of Compassion and Our Journey on Earth 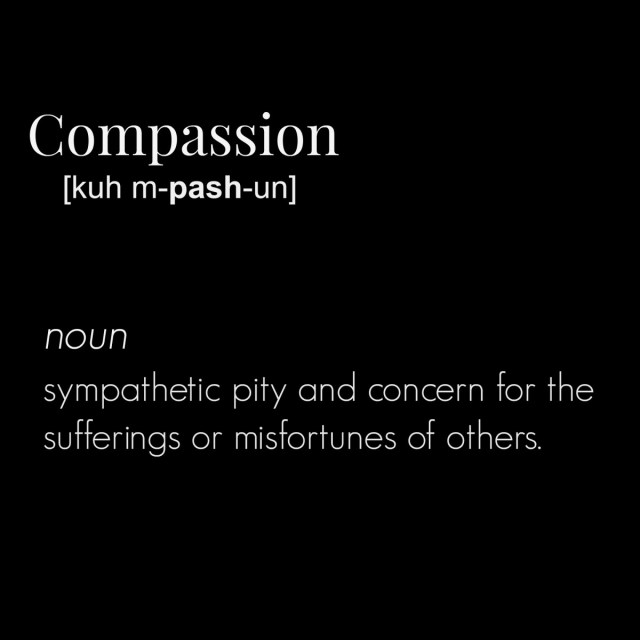 » David Icke On Jeremy Corbyn, Syria And The Reality Behind The Refugees Crisis And More.
» 133 G77 Nations Vow to Destroy America’s New World Order
» 10 Dark Secrets From The Wealthiest Family In World History
» Ken O'Keefe - World War III, Syria, Palestine, Trump, Treason & What We Must Do
»  Bill Gates, Monsanto, and eugenics: How one of the world's wealthiest men is actively promoting a corporate takeover of global agriculture