OUT OF MIND » PERCEPTUAL AWARENESS ~ WELCOME TO WOOVILLE » THE SHIFT IN CONSCIOUSNESS » UPDATE: THE COSMIC WAVE AND BEYOND

UPDATE: THE COSMIC WAVE AND BEYOND 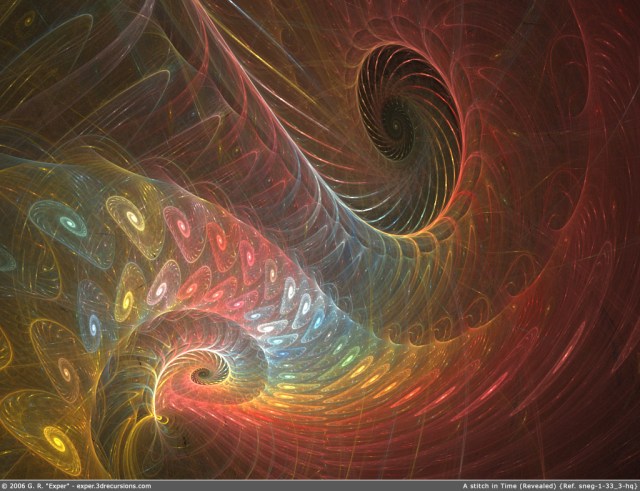 MY DEAR FRIENDS!
While the arrival of great cosmic Wave is occupying the lightworker and –warrior worlds, change is not new. There has been always change and transformation and growth. It is only that never that many people have been uniting their mind, especially since 2012 to create a new and ascended world.
Friends, what is remarkable in this time, is this ever more growing uniting force, creating with new inspiration, aspiration and certainty what has not been there before: the feeling-awareness of a much higher frequency and light, establishing here on Gaia (and in the universe) now really permanently.
This is different to what we experienced in the years leading up to 2012. At that time it was like spring time, like the first days of a romance engaging with enchanted delight with a new liberating consciousness and energy, allowing the Divinely inspired visions to attract what our hearts were yearning for: a fresh, new and happy world, free of domination and control, allowing us to resurrect to our true divine nature and creative power,  freely discovering our heart-based liking and native Happiness.
When we look back at the few years since then we noticed a kind of stand still or even regression of that first period where we have been so much in love  with what has been a new and deeply inspired opening to the new era of human evolution.
Now, as we are newly and more deeply united, we realize, that this has become possible because we learned more profoundly to turn to the deep horizons of the dawning Divine LoveLight, as we, the human family, had the opportunity to more consciously choose what we wanted, by clearly turning away from what we did not want. This happened on a level as never before, while we identified with great clarity the schemes that do not allow freedom of choice and happiness; be it the choice to Be or to Become who we are, or the choices in a more material world that we wanted to freely see manifested.
But in fact, it does not matter, whether we started inside or outside, because both are the two sides of one single phenomenon. Although the split mind experiences it as two separate realities.
Now, after the pioneers have been doing the work of clarification, cleaning up what might have been shadows of unconscious content in their own unconsciousness or the collective unconscious mind, we stand together, not necessarily as individuals, but as a united mind and as One Heart in new realms of light and spiritual power, which allows the new wave to come in, because we are prepared.
This New incoming Wave is just the mirror of our newly won and now steady spiritual presence and clarity, helping or supporting us to do the next pioneering step.
And it is being an evolutionary force for those who are just awakening to their spiritual presence or soon will. It will help them to awaken further and in shorter time than the pioneers were able to, because they entered and dealt with a new territory.
As the pioneers are now backed up by a new tangible radiant reality, which is the manifested demonstration of their aspiration and inspiration, and their divinely guided knowing-ness and presence, they will now in much shorter “time” open up to the vision and reality of a still deeper and even more powerful Divine LoveLight, drawing it to here, manifesting it here, to be present as a New Reality, a Reality in which the individual is feeling ever more the always existing Unity of Divine Consciousness, that is beyond or prior to the brain consciousness and an Undivided Power of Radiance in Which we and everything else is arising.
There is no accident, it is just that the Divine Eternal Heart has Opened Itself, infusing  creation, merging with it, to finally Recognize Itself in all things.
It is the eternal journey, beyond time and space, happening as synchronicity while separation from and merging with The-All-That-Is, is merely a dream and played out in the mind of creator gods in the multiverses and omniverses and beyond our imagination, where Source and Creation are One and The Same.
The Great Mystery is always Now and always Present. A Now That cannot be spoken or described or even mentioned. It Is not an object. It is the beyond of the beyond of our mere (and even evolved but still limited) human or even superhuman perception and ideas. We cannot reach it, even with our greatest efforts.
It needs to be Given as a Divine Gift, when we are ready. And we can be ready by just being an ordinary simple human being.
The beginning and the end are One. In It there is no movement, no evolution. And still the Mystery Exists, Always.
With love!
Written by Ute Posegga-Rudel
Source:
http://radiantlyhappy.blogspot.com.es/2015/09/update-cosmic-wave-and-beyond.html

OUT OF MIND » PERCEPTUAL AWARENESS ~ WELCOME TO WOOVILLE » THE SHIFT IN CONSCIOUSNESS » UPDATE: THE COSMIC WAVE AND BEYOND