OUT OF MIND » PERCEPTUAL AWARENESS » THE SHIFT IN CONSCIOUSNESS » The Evidence We’ve Been Looking For, Earth IS Ascending

The Evidence We’ve Been Looking For, Earth IS Ascending

In the US, Canada, and Central and South America a total lunar eclipse will begin the evening of September 27, 2015. In Europe, South/East Asia, Africa, the Arctic, and in the Pacific, Atlantic, and Indian Oceans it starts on September 28, 2015.
For 1 hr and 12 minutes, this Blood Moon will be totally eclipsed.
Our ancient ancestors believed that Eclipses open a portal to higher realms, making it possible for us to receive huge downloads of information. That is why they built sophisticated and mysterious structures such as Stonehenge and Newrange, which were designed to amplify the powerful cosmic energies being made available to them.
Despite the opening of powerful Stargate portals and the potential for new beginnings offered by the current universal geometries however, many people find it difficult to believe that anything is really changing when chaos still seems to reign, and evidence of human mayhem continues all around us. Perhaps this ‘madness’ is part of a deep cleansing of the planet? And perhaps how quickly we can integrate the new energy and adjust to it, will depend on the level of each individual’s vibratory frequency.
We are being asked I think, to do everything in our power to raise our vibration out of 3D density and into the higher frequencies of Light. This always has been and still is, the prime purpose and raison d’être of the  ‘Sounds of Sirius’. It’s my belief that the melodies, tones and Light Language that flow through me from the higher dimensional realms, are being gifted quite specifically to raise the vibration of those who receive them, and in so doing, reconnect them with their soul’s original blueprint.
There is concrete evidence to suggest that Mother Earth herself is shifting her vibration, in order to adapt to the paradigm shift. The Schumann Frequencies are the ‘sound’ of the earth. It’s like hearing the sound of a big drum, with that drum being the earth’s resonant cavity. Only a few years ago the earth was vibrating at around 7.8 hertz, but a few days ago, the Schumann frequency hit 16.5.
This demonstrates that the earth itself is changing…she is literally speeding up! 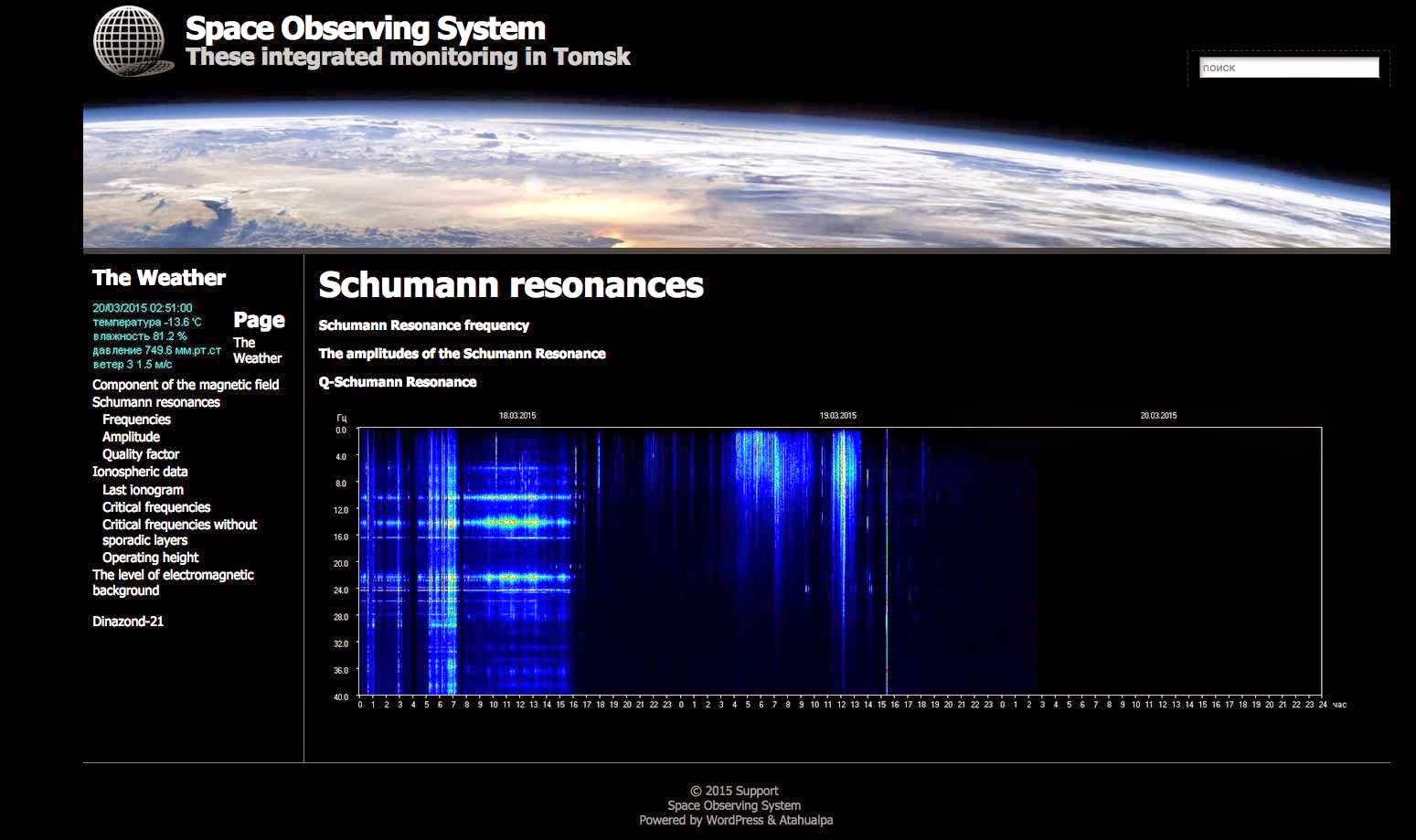 Why is the number 16.5 important?
16.5, 33, 66, 132, 264….these numbers are all harmonic to the Solfeggio tone 528, which is the exact frequency used by genetic biochemists to repair broken DNA – the gentetic blueprint upon which life is based.
What are Solfeggio Frequencies?
Here’s a short clip that explains the basis of the Solfeggio tones.


If the Schumann frequency is resonating at a harmonic of 528 – the frequency scientists use to repair broken DNA – it would suggest would it not then, that our DNA may be repairing itself
right now? Perhaps Mother Earth’s change of vibration to the harmonic of 528 is kick-starting our DNA re-activation, in order that we can move in sync with her, as she transcends 3D density to enter 4th and 5th dimensional realms.
The following excerpt from channel and healer Malcolm Bell’s book ‘Rider in the Mist’ reinforces the idea of the intrinsic connection between human beings and Planet Earth:-
“The human being is comprised of five bodies: the physical, the mental, the emotional, the spiritual, and the higher self. Any change in the earth’s energy field affects all five bodies, so all five have to be realigned – adjusted in increments according to the varying and ongoing energy fluctuations – and brought back into

balance and harmony. In short, the symptoms that people were experiencing were the body’s response to the changing vibration. The body was struggling to adjust to the previously unknown, and never before encountered, elevated and newly patterned energy levels. Unknown to us at times such as this, the body searches through its ancient tribal and genetic memory bank imprints, in an attempt to find a pre-existing pattern to align with. Finding none, it now has to embark upon a critical program of developing and implementing a precise and compatible alternative energy-pattern match. In the process of doing so, all five bodies endure considerable discomfort and confusion.”
The many and varied symptoms that people have been experiencing over the past few years as their bodies attempt to align with the huge ‘Shift of the Ages’ taking place, have become so widespread that they have called ‘Ascension Symptoms’.
So don’t panic if you have been feeling kind of strange, ungrounded, exhausted, dizzy, fuzzy or depressed – you are not alone! As Mother Earth continues to uplift her vibration to the New Earth dimensional frequencies, with our Sun assisting by sending us massive charges of intense radiation on almost a daily basis now, you are instinctively acclimatising and trying to match her vibration, so that you can travel with her on the ‘Ascension’ path.
Thanks to Peaceful Warriors for this article!

OUT OF MIND » PERCEPTUAL AWARENESS » THE SHIFT IN CONSCIOUSNESS » The Evidence We’ve Been Looking For, Earth IS Ascending