Posted by truther on September 23, 2015, filed in: Featured, Latest News, Strange, War of Terror
0
Rebekah Roth has discovered HUGE mind blowing bombshell EVIDENCE on 9/11 that you must hear now! 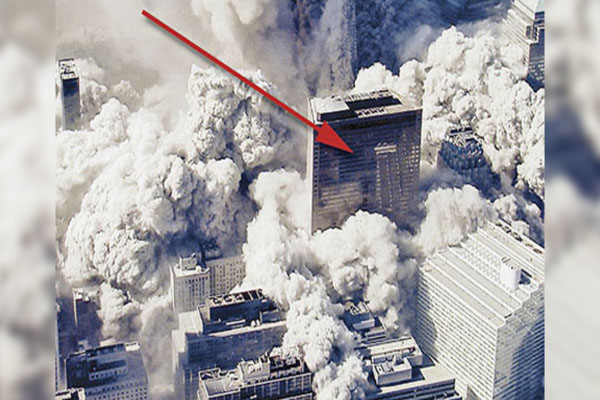 Former flight attendant turned researcher, truth teller and author Rebekah Roth joins on the 14th anniversary of 9/11 to discuss her new book ‘Methodical Deception’, the follow up to her very popular first book ‘Methodical Illusion’. Both books are available at www.methodicaldeception.com
Rebekah has done an amazing job here – this is a MUST LISTEN show. Spread it everywhere regarding the horrific 9/11 false flag attack that has resulted in endless wars, the fake war on terror, the loss of so many human lives it makes me sick to even think about it, and a massive police state formed in America by all these draconian laws being passed in the name of protecting our freedoms (Patriot Act, DHS, TSA, NDAA etc etc).
She knows the who and how the demolition wiring occurred and has pictures to PROVE it!  This information is so critical for every American to understand.
In fact, some of the information shared in this remarkable interview is so critical for every American to understand that if you don’t want to listen to the full interview, at least make sure you fast forward to the 31:00 minute mark. Because as Rebekah says, “This is the elephant in the room that nobody wanted to talk about.” The pictures you will see and the information you will hear may very well shock you to your core. Share it with your friends and family.
Every single American should know the truth about what happened on 9/11 and the months leading up to it and who the REAL culprits were.
Some key evidence at the 31:00 minute mark!  Please reference pictures below for this section!

Some of these so-called foreign “art students” have been tied to Mossad explosive experts, and they took over for the planned demolition operation and actually lived on the 91st floor!  They were given construction passes to have full access to the building! And this is the “SMOKING GUN PROOF” right here (photos) because there wasn’t ANY rewiring being done on the building nor were these so-called “art students” cleared to do electrical rewiring in the building! In the boxes labelled BB18 are thousands of plastic fuse holders, that can be used for remote-controlled demolitions, are shown in these pictures from the World Trade Center (see below).