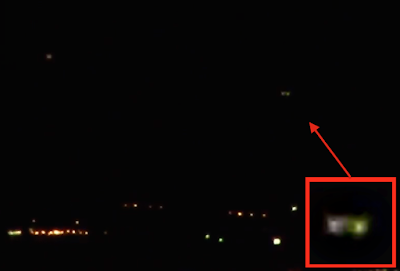 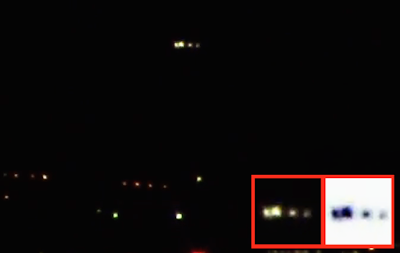 
When watching the amazing things that happen near this bizarre part of Nellis Air Force Base I always enjoy the amazing formations these crafts perform. I have to give some things names and to me these formations resemble a string of hovering and flying pearls. The technology behind all of this must be astonishing because I have seen these things bunch up into a single ball and then spread out and fly away in a tight row. This is just one of many unbelievable things I have witnessed in this extremely strange location. When someone tells you our military is 20 to 25 years ahead technologically you may want to suggest it could be a thousand years or even more ahead and shots like this prove it. 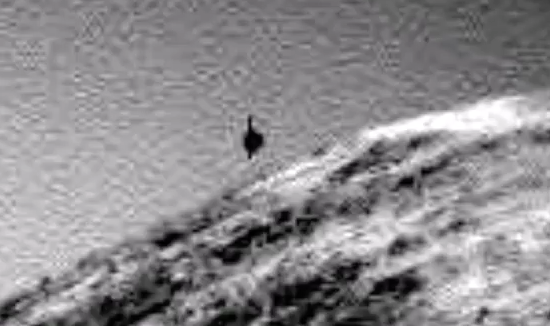 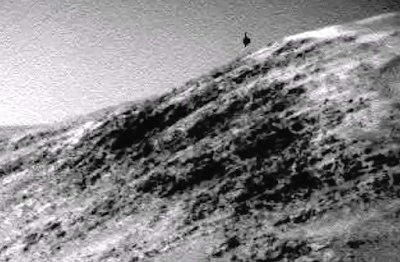 This is a photo from Opportunity Rover on Mars. I am posting the Link below. Opportunity is still LIVE and updates pictures almost daily. There are just too many anomalies being found by myself and other Ufologists to dismiss them as nothing. One day we will be proved right. When you have seen these things right above you and I have, it changes your perception of all you have been taught. People don't believe you, so I'll keep posting what I find.

While the attention in New York City this week was on Pope Francis, at least one person was looking to the skies. A witness spotted and recorded what appears to be a UFO flying near One World Trade Center before suddenly and speedily flying away. This reminded people that another sighting in New York City in April of a boomerang-shaped UFO has still not been explained.

The video of the most recent encounter was posted to the Internet this week without much explanation. The UFO moves slowly, causing some to suspect it’s a balloon. Then it unexpectedly zooms off at a speed even a punctured balloon couldn’t attain. No other videos or witnesses have surfaced and no explanations have been given.
This seems to be a common theme for UFO encounters in New York City. On April 17th, a man in Port Jefferson on Long Island recorded what has been described as a boomerang-shaped UFO traveling at a high speed across the sky at 10:30 p.m.

He submitted the video along with his eyewitness account to MUFON. Despite the many airports in the area, investigators don’t believe it’s a plane because of the UFO’s odd shape.
Could it be a drone? The witness doesn’t accept this possibility because of the UFO’s movements in multiple directions before he began recording it. Investigators admit that they can’t say for sure because the recording does not allow them to make an accurate assessment of its altitude and distance from the witness. While this is a heavily populated area, no other videos or witness accounts of this UFO have surfaced either. As of this writing, this UFO also remains unexplained.
Come on, New Yorkers and New York tourists! There’s more to see in the Big Apple than the pope, the Yankees, the Mets and the topless models on Times Square. Look up between the buildings once in a while and make sure your phone is fully charged and you lean against a skyscraper to steady your hand.