By Nina Larson 1 hour ago 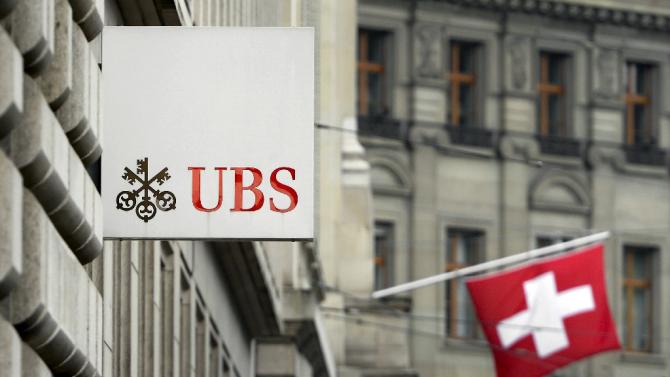 Geneva (AFP) - Swiss competition authorities said Monday they were investigating UBS, HSBC, Deutsche Bank and four other major banks for suspected price fixing in the trade of precious metals like gold and silver.

The Swiss Competition Commission (COMCO) said it was looking into whether seven banks had colluded to manipulate prices in the precious metals market.
The watchdog said in a statement that it had "opened an investigation against two Swiss banks, UBS and Julius Baer, as well as against the foreign financial institutions Deutsche Bank, HSBC, Barclays, Morgan Stanley and Mitsui."
COMCO, which opened a preliminary probe in February, said it now had indications that the banks had "possibly concluded illegal competition defying deals" in the trade of the precious metals gold, silver, platinum and palladium.
"We think they can have manipulated the price of these precious metals," COMCO deputy chief Patric Ducrey told AFP.
The competition authority said it especially suspected the banks had fixed the prices of bid/ask spreads within the market. 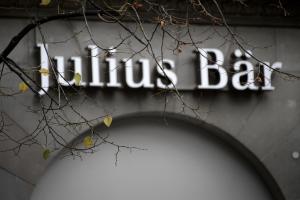 The Swiss Competition Commission says it is investigating two Swiss banks, UBS and Julius Baer, as w …
Ducrey said the banks had all been informed of the ongoing probe, and that the investigation would likely conclude in 2017.
- Impact unclear -
Credit Suisse analyst Cristine Schmid told AFP it was too early to say how the COMCO probe would impact the targeted banks, beyond pushing up their legal costs.
"We would need to know first of all in case the allegations are true for how long this has lasted, what were the volumes affected and what is the average kind of spreads versus market spreads," she said, pointing out that the longer the alleged price agreements would have lasted, "the worse for the banks."
This was not the first time the role of banks in determining the price of precious metals has been questioned. 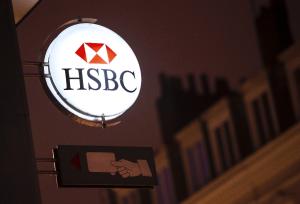 HSBC is one of several banks being investigated by Swiss authorities for price fixing (AFP Photo/Phi …
In August, the European Commission said it was investigating "anti-competitive behaviour in precious metals spot trading."
And in February, US financial media reported that the Justice Department had opened its own investigation into suspected manipulation of precious metals markets by 10 major international banks: HSBC, Bank of Nova Scotia, Barclays, Credit Suisse, Deutsche Bank, Goldman Sachs, JP Morgan, Societe Generale, Standard Bank and UBS.
Goldman Sachs, HSBC, Standard Bank of South Africa and the German chemical group BASF have also been under a US investigation since last November over a complaint alleging rigging of the prices of platinum and palladium.
Julius Baer, which was not part of the US investigation, told AFP Monday it would "constructively cooperate" with the COMCO investigation.
UBS, which did not immediately return requests for comment Monday, said in May it had won immunity from criminal fraud charges in the US probe, after agreeing to provide the Justice Department with information about precious metal transactions. 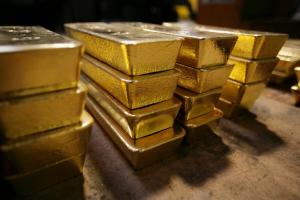 There are moves underway to reform the century-old method of gold price "fixing," since th …
- Reform under way -
Precious metals have increasingly come under scrutiny after the discovery that other financial benchmarks have been rigged.
Some of the banks under investigation Monday were already hit by massive fines earlier this year after pleading guilty to US charges of conspiring to rig Libor rates, the global commercial interest rate benchmark used to peg millions of rate-sensitive contracts and loans around the world.
That rate is estimated to underpin some $500 trillion worth of contracts.
The price-setting mechanism to determine benchmark prices for precious metals has also been under reform, amid calls for greater transparency.
Panels of banks have until recently agreed on the reference prices for the precious metals.
But last year, the exchange CME Group and financial information giant Thomson Reuters began providing an electronic system for setting benchmark silver prices, and the London Metal Exchange (LME) did the same for platinum and palladium.
There are also moves under way to reform the century-old method of gold price "fixing," since the current global benchmark, London's Gold Fix, has already been tainted by a rigging scandal and attacked by critics as old-fashioned.
A new method for setting the gold benchmark price is expected to take effect in March.


Thanks to VK for the forward and: http://news.yahoo.com/