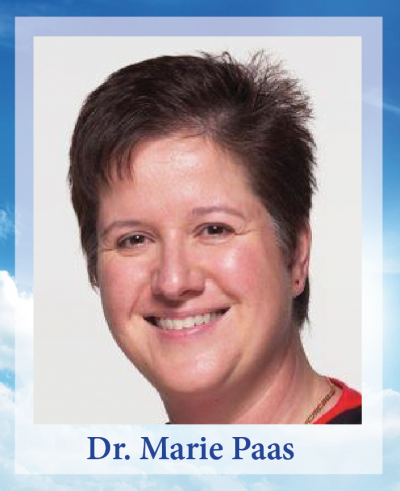 I was hoping I never had to write a 12th article.  After writing the eleventh article about our colleague: prominent Holistic oncologist, Mitch Gaynor MD in NYC.  I was truly hoping that would be the last.  I’d just read his book not too long ago as he’d sent us advanced copies.
I was really just in shock for the last few weeks. So were many of his colleagues patients and close friends who wrote me daily- who didn’t buy into his alleged suicide either.
I know many were asking why I didn’t write about the 38 year old blonde dermatologist  who was found dead in NYC recently, but she wasn’t holistic and as tragic as it may be, there seemed to be an answer for her untimely death.
I’ve waited a few days on this story on Dr. Marie Paas (a chiropractor)  but people who knew her  keep writing me or posting publicly wanting to know why I’m not reporting on it.
The details are scarce, but there are several posts about her passing on Marie Paas’  Facebook page and again, several people who knew her are writing me saying that it was an alleged suicide.
Her website appears to be down as well, though there is a basic front page.
Dr. Paas’ Facebook page clearly shows was an  avid animal lover she was. She was an  advocate for animal rescues, as evidenced by her countless positive posts on the subject.
People who knew her are asking on her page if her own pets are alright. That was one of my first thoughts as well as it is so obvious how much she adored animals including her own.
Her Facebook page said she graduated from Parker college and her practice appears to be in , Sylacauga, Alabama about 3 hour drive or so from the Florida border (not too far west from Atlanta)
If you call her voice mail listed at her business it still has her voice on the machine as of today.
There are several posts on her page of people who are in absolute shock and disbelief right now and understandably so.  Countless people have left posts about what a wonderful person she was – always with a smile on her face.
Our heart goes out to her friends, family, patients and loved ones.
We’ll update this article as we have more information.
Erin Elizabeth, Florida Sunday morning 1:55AM
- See more at: http://www.healthnutnews.com/12th-holistic-doctor-found-dead-alleged-suicide/#sthash.6OBCoXL0.dpuf