12 Powerful Transformations of a Kundalini Awakening 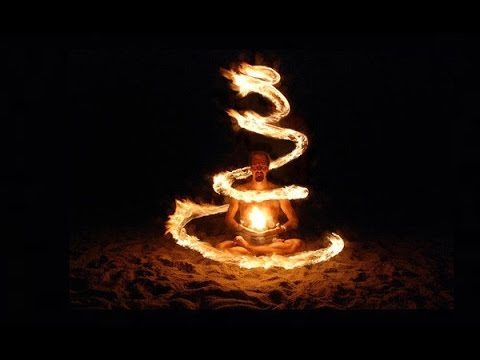 If you practice any type of meditation regime, then you are aware of the historical account of Buddha, sitting in the lotus position in front of a large Buddhi or Fig Tree with a snake wrapped around his body and the snake’s head resting atop of him. This account not only is a true story, but encompasses many other religious teachings on both a physical and spiritual level.

A Kundalini awakening signifies a revolutionary step into expanded consciousness, as the coiled serpent energy that resides at the base of your spine is activated and begins to make its ascent upwards towards the crown chakra.
Once the Kundalini is awoken, its aim is to ignite all of the chakras in the body. Flooding the practitioner with immense energy and allowing the seeker to break down all preconceived notion of duality; giving them the ability to understand and experience ‘that in which is within, so is without’. Meaning, that everything we experience is a product of our own imagination and that, we are in complete control of our universe, because we are the universe.
The activation of the crown chakra signifies that the kundalini has completed its travel, surging upwards into the mind and will be experienced as the comprehension of seeing a large fig or buddhi tree. The mind is now firing on all cylinders and the brain acts just as this large tree, within its circuits.

This projection of consciousness, appears to be an external happening, as if being taken somewhere out-of-body and arriving at the tree of life or better known in the shamanic practice as “The World Tree”. However, the best kept secret is that it’s quite literally, all in your mind and this because the universe is mental.
The task is then to hold this level of activation and to exist in the realm of consciousness, where no thought or experience is neither inwards or outwards, but all is one.
This experience is also expressed in Christian and Catholic faiths as is given in the accounts of Moses and Jesus being taken to the tree of life, as well as the original creation story given in Genesis.
Just as the Buddha, Jesus, Moses, Rumi and many others arose to and maintained this level of consciousness, as signified by the ability to wield the snake at the Buddhi tree, the wielding of the

staff turned to a snake in the bible and the known ability to walk on water, it is then our task to do the same.
With the recent surge in global awakening, many are finding sporadic or full-blown kundalini awakenings occurring to even the most inexperienced practitioners and while each person may interpret such events differently, the common theme  we find is that a temporary union is forged between the person and the cosmic consciousness or living brain of the universe. Transcending the illusions of the egoic self and breaking down the barriers of duality.
1.You question everything
You realize everything you thought you knew, was wrong. Viewing the world now from a higher perspective you see the toils and troubles of the world as outcomes of misguided pupils, fed with fearful propaganda and control tactics. You understand the purpose of the television, the radio and magazines and easily are able to put them aside.
2. You Are Endowed with Wisdom
Reconnecting to universal consciousness, immediately impacts the level in which a person perceives the world. Uplifting you from the belief that everything is connected, to now becoming reality as you witness the center of creation unfolding around and within you.
3. You Know both Good and Evil
While we may hear of the terrors and troubles of the world, you see first hand what evil really looks like. Staring you in the face, a smile that reaches the ears and eyes that burn into the darkest deep seeded places. Evil is the enemy to creation itself, always seeking to perverse men, women and children and the war wages on.
4. Your Creative Center Explodes 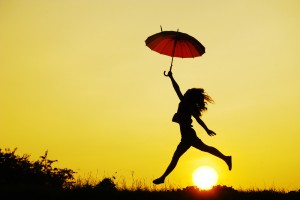 Your dreams become more vivid, your thoughts seem alive the everyday mundane becomes a playground for creative expression. What you think, you are convinced will transpire into physical reality as your pineal gland is beginning to ignite.
5. You Feel More Intensely
Compassion, empathy, happiness and sadness but your emotions are no longer for yourself, it is for those who are lost and seeking. You strive to become a “fisher of men”. As a fish is unaware that it is in water, you seek to endow wisdom and bring those fish aboard your ship.
6. Your Eating Habits Change
Foods that were once appealing and satisfying become stale, if not revolting. This as your DNA has been activated requiring for more light, energy filled food. You may not feel like eating at all, and can go days without the requirement of food.
7. Your Breathing Changes
Short shallow breathing turns into long energy filled breath, and not required as often. You may experience times where you do not breath for one minute or longer.
8. You See Visions and Prophecy 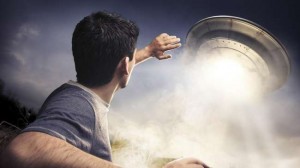 Visions of the future and memories of the past strike your consciousness as if being given a gift of sight. Past life memories may become clear and events which have yet to unfold are prophesied with such detail and accuracy that when the moment comes you are more than prepared.
9. You Heal Yourself and Rewrite Your Past
Forgotten memories, inner wounds and mental health come surging forward to be healed and released. You may feel that you no longer associate with the person you once were and the experiences you were so accustomed to. Emotions and feelings of situations no longer bind you and draw you down into negative thinking patterns. Forgiveness comes easy to all.
10. Your Third Eye Opens
The third eye is just as it sounds, another lens to perceive your state of being, yet this extra function bridges the physical and non physical reality and is attained in your waking state. You may experience profound visions and lucid dreaming as well as the ability to pierce beyond the limited spectrum of your physical eyes into everyday reality. Extra sensory abilities may develop, such as telepathy or telekinesis.
A push-pull sensation will be felt, from the base of your skull and the middle of your forehead forging a link between the activated serpent energy, the crown and your pineal gland. These three energy centers then form as one center of consciousness, signifying that you are perceiving the world from your mind’s eye or higher self.
11. You Astral Travel and Lucid Dream
Exploring the outer depths you project your consciousness to what seems to be the far outer reaches of space yet only to realize that you are travelling through your own mind. Searching for the keys to unlock your godhood.
Symbols begin to appear before you as you continue on your quest each a depiction of where your consciousness is centered and by unlocking these symbols the seeker permits the further exploration of the mind. 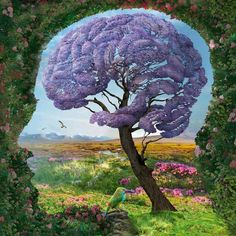 12. You Connect the Dots
As you have continued to hold this level of heightened consciousness, you begin to see the breaking down of structural reality before you. Surges of electrical impulse in your brain can be viewed externally as thoughts become reality.
You continue your quest until your every thought transpires in front of you as you seamlessly walk through your own created reality. You are on your way to become a true creator of your own reality, the way that God intended.
by LJ Vanier