Invisible power of the subconscious


Invisible power of the subconscious
RiseEarth

There is an invisible force that rules the human will. This force is easily controlled and this is dangerous because it may be controlled not only by the man who owns it but by everyone else. It is commonly believed that the human is a being with free will. But is it really like that?

Experiments on people in hypnotic trance have shown that there is a mechanism which accepts all the given commands and then applies them to a person showing its ultimate authority on him.

What exactly happens? Who has the ultimate authority in material life? The truth is that the absolute power belongs to the consciousness. It controls and directs every action according to the accepted commands, beliefs and instructions. But if it is so, then what do we call subconscious? 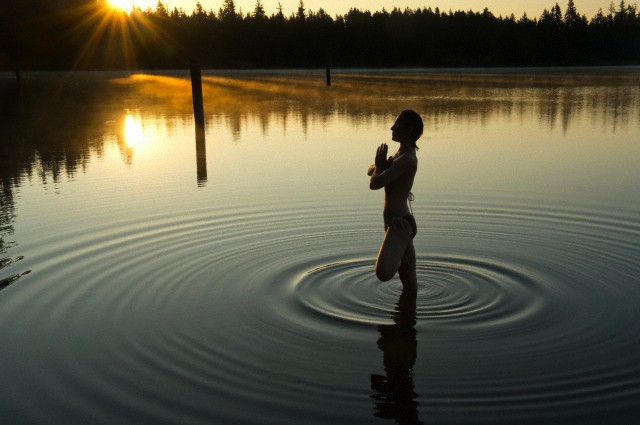 Subconscious is a “file” which brings together all the things which have not been processed in a conscious way. Those that are invisible for the consciousness will go there and then will be fed with the data of the left hemisphere which is supposed to process logical events and situations.

The penetration of facts, beliefs and commands when carried out under a hypnotic suggestion does not include the logical part of the brain (left hemisphere ), which means that it can’t process and reject these elements.

The subconscious has a self-evident weakness which can be useful but also fatal. It is inconceivable to recognize the lie from the truth. Whatever it accepts under certain conditions (which will be analyzed below), it takes for the truth and not only. The subconscious considers that it must be done and that it will certainly take place. In other people’s eyes it will look like a miracle but for the subconscious it is not because it can do everything.

How does it work in reality? As an example, let’s look at how advertising companies try to control people by understanding these mechanisms of subconscious power.

1. Constantly repeating statements depending on what we seek or what we want to hear.

2. Using images that affect the control centers of the human brain. When a war movie is released, everyone who is talking about it causes mental images in his mind. The more you talk about it the more vivid the images become, and the subconscious thinks that they must become true. Pay little attention to what they are trying to focus the attention of the world on and learn what will happen in the near future.

3. Intense emotions associated with events that retrieve corresponding images. Fear is the strongest emotion and it is not surprising that it is widely used by those who want to achieve their purpose.

This threefold of statement, image and emotion is a creation material for the subconscious. It shapes them into a datum and transfers it into the center of decision making in the left hemisphere. Everything else is just a matter of time.

The ideal circumstance for such a process is the Alpha state of mind at which the brain waves fall from the level of alertness. But you can benefit from this effect: if you want to avoid being controlled by others, make sure you are permanently conscious to filter all data.

Remember that whatever you accept as true will happen, even if it is not accepted commonly.

Anna is the owner and lead editor of the website Learning-mind.com . She is passionate about learning new things and reflecting on thought-provoking ideas. She writes about technology, science, psychology and other related topics. She is particularly interested in topics regarding introversion, consciousness and subconscious, perception, human mind's potential, as well as the nature of reality and the universe.