Study of 3 Psychedelics Finds They Do No Harm but Actually Improve Mental Health Sun Oct 25, 2015 1:41 am 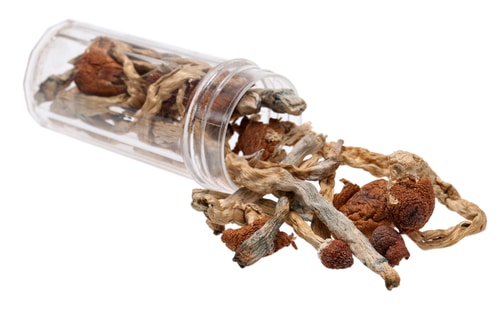 Phillip Schneider, Contributor
Waking Times
A new study from the Journal of Psychopharmacology has found that taking psychedelic drugs does not result in impairment of mental health or an increased risk of depression. From the three drugs that were involved (Lysergic Acid Diethylamide or LSD, Psilocybin and Mescaline), the study declared that there are ‘no significant associations between lifetime use of psychedelics and increased likelihood of past year serious psychological distress, mental health treatment, suicidal thoughts, suicidal plans and suicide attempt, depression and anxiety.’

People who experiment with psilocybin “report it as one of the most profound experiences they’ve had in their lives, even comparing it to the birth of their children.” [Source]

We’ve known for several years now that the psychedelic compound psilocybin found in certain types of mushrooms can cause beneficial personality changes in an individual resulting in a more open personality, which is associated with imagination, art, feelings and general ‘broad-mindedness’. This study was conducted at the John Hopkins University of Medicine in Baltimore and found that even as little as one mushroom can cause these positive personality changes for up to a year. It is noteworthy to say that openness is also associated with larger successes in life, according to psychedelic researcher and scientist Dr. Robin Carhart Harris. 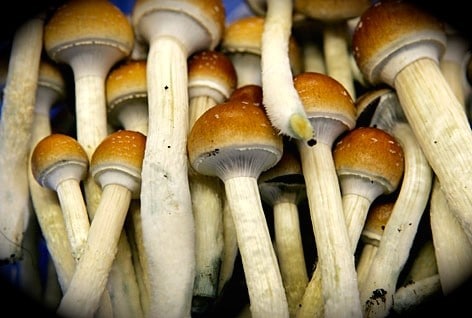 The end of the abstract for the study published by the Journal of Phychoparmacology concludes that, “Overall, it is difficult to see how prohibition of psychedelics can be justified as a public health measure.”, alluding to the failed – and in this case pointless – drug war that begin during Richard Nixon’s tenure President of the United States. This study alludes to the fact that the war on drugs is losing its meaning in the face of overwhelming scientific evidence that disproves the propaganda line that these substances are dangerous, as it has already with cannabis. The study also highlights psychedelics as non-addictive and ‘extremely’ unlikely to cause ‘serious adverse events’.
The results of this study are likely no surprise to many, because the idea that taking psychedelic drugs results in mental instability is preposterous. Research on psychedelics has only recently started up again after a multi-decade hiatus under the dictate that this research is unsafe to conduct. This assertion is being contradicted by a growing body of evidence that psychedelics do not cause serious problems like we’ve been told, and now psychedelics are slowly becoming the new mainstream area of research into mental health.
Would try psychedelics as a form of intentional therapy if it we’re legal and safely available?