OUT OF MIND » HEALTH & MEDICAL INFO » HERBS, BOTANICALS, ORGANIC & NATURAL REMEDIES » This Doctor Opened Up a “Farmacy” to Use Food as Medicine

This Doctor Opened Up a “Farmacy” to Use Food as Medicine 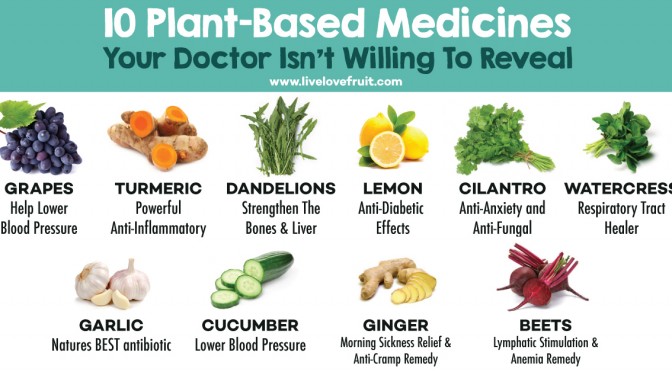 Healing, Organic food
This Doctor Opened Up a “Farmacy” to Use Food as Medicine

Many doctors are coming out of the closet and exposing the truth about pharmaceutical drugs, however, this doctor took it to a completely new level. The bold and courageous Dr. Robert Weiss has done what some people in the medical community would call unthinkable.
Dr. Weiss sold his New York medical practice and opened up the first “farmacy.” His farmacy is a farm-based medical practice where patients are treated with plant foods that serve as medicine.
“Plant-based whole foods are the most powerful disease-modifying tools available to practitioners — more powerful than any drugs or surgeries,” said Dr. Weiss.
This medical doctor believes that we need to reconnect with the basic knowledge of nutrition, which is hardly spoken about in hospitals due to the overbearing impact big pharma has had on patients as well as doctors.
Billion dollar pharmaceutical companies have made society believe that the only way to treat disease is with the consumption of synthetic chemicals.
Countless studies have proven the benefits of plants and herbs, but the awareness of this knowledge has been buried by the idea that health issues must be alleviated by swallowing a pill. However, that pill causes more damage than good and simply acts as a band-aid; temporarily relieving the stress of the disease while creating unruly side effects and more health problems in the long run. 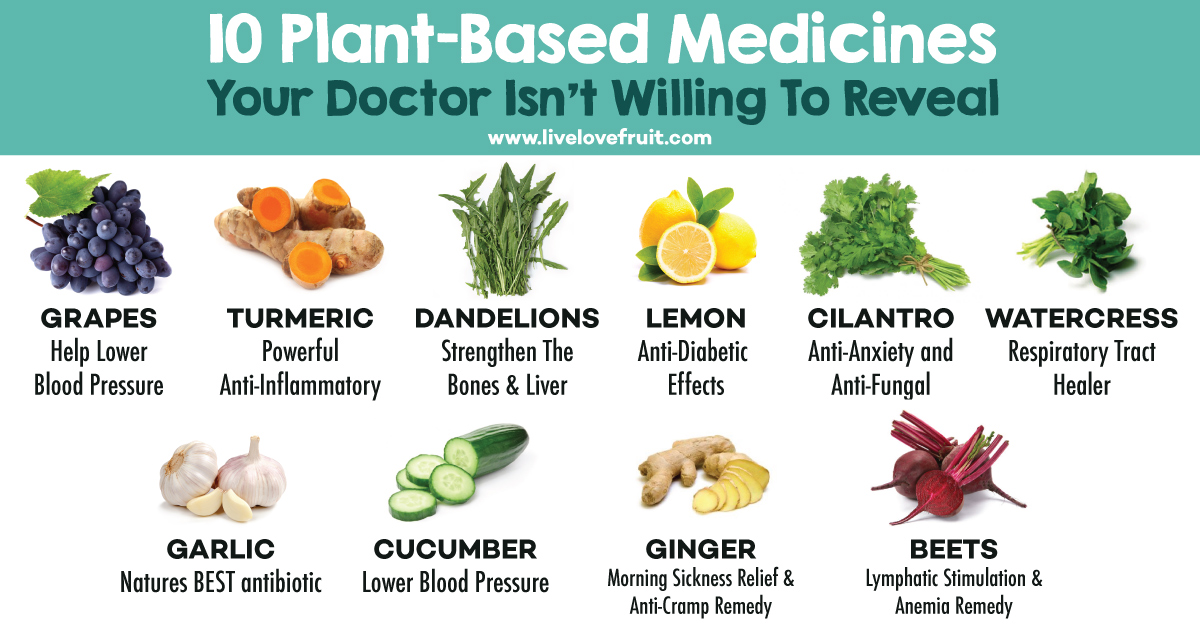 Our diets have consisted of mostly processed and highly preserved foods that don’t produce the nutrition we need to keep our bodies healthy. The intention for Dr. Weiss’s farmacy is to heal the body back into balance through eating vegetables, grains, fruit, nuts, seeds and beans.
“I’m not saying if you fall down and break your ankle, I can fix it by putting a salve of mugwort on it, you need someone to fix your fracture. I am talking about treating and preventing chronic disease- the heart attacks, the strokes, the cardiovascular disease, the cancers. The illnesses that are taking our economy and nation down.”-Weiss
Studies have shown that plants contain nutrients that actively heal our bodies. For example, turmeric acts as an anti-inflammatory and helichrysum flower oil restores the liver. 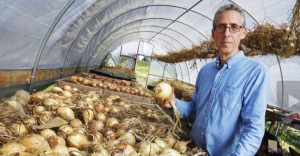 Dr. Weiss’s goal is to reduce the over-dependence on dangerous pharmaceuticals as well as the unnecessary surgeries performed on a number of patients each year. Plant based medicine will remove the negative side effects of these current norms, including addiction, overdose, and even death.
Perhaps it is the success stories that keep this doctor going. Dr. Weiss’s patient, Angelina Rotella, a 90 year old woman in a wheel chair came to him the night before Christmas Eve with congestive heart failure.
“I asked her, ‘Do you want me to call 911 and admit you to Palisades General? Or will you let me feed you sweet potatoes and kale?’ With the encouragement from her daughter, she decided to take Dr. Weiss up on his offer. “She doesn’t have diabetes any more or chronic heart failure. She is cooking, sewing, and walking around town. I’m not saying its easy, but she seized the opportunity and she is transformed.”
Angelina’s “farm-scription” was a strict diet that included grains (such as whole-grain brown rice and sweet potatoes), steamed greens (including kale and spinach), fruit (a big serving of wild organic blueberries is a must) and water. The 90 year old woman was able to stop taking her heart medications 2 weeks later. Her daughters also tried the same diet, which resulted in no longer being pre-diabetic and a loss of around 40 lbs.
Since selling his practice and building the very first farm-based medical facility on a 348-acre farm, 90 families have joined the farmacy.  The requirements include paying a membership fee as well as volunteering time to harvest vegetables and pick weeds. The gardening part seems to be Dr. Weiss’s attempt to get people more interested in food by becoming involved in the food production. 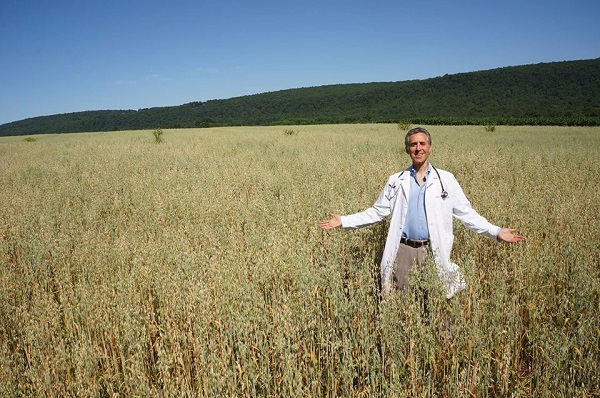 “Human health is directly related to the health of the environment, the production of food and how it is grown,” said Dr. Weiss, who also got his undergraduate degree in botany from Rutgers College of Arts in Science. “I see this farm as an opportunity for me to take everything I’ve done all my life, all the biology and chemistry of plants I have studied, and link them to the human biological system.”
The farm is located in Long Valley, New Jersey. For those of us who don’t have the privilege of living near this farmacy, fear not, I have a feeling it won’t be the first.
Change is coming.

OUT OF MIND » HEALTH & MEDICAL INFO » HERBS, BOTANICALS, ORGANIC & NATURAL REMEDIES » This Doctor Opened Up a “Farmacy” to Use Food as Medicine