OUT OF MIND » SUPER SCAMMERS!! RV & DINARIAN FRAUDS & THOSE THAT BUST THEM OUT! » NEIL the conman KEENAN » Neil Keenan Nominated for N1 with Full Authority to Disburse GCA for Free Energy & Other Humanitarian Purposes

Neil Keenan Nominated for N1 with Full Authority to Disburse GCA for Free Energy & Other Humanitarian Purposes Thu Dec 03, 2015 11:54 am


This is a very positive development towards the actual release of humanitarian funds slated early next year.
The Keenan Group has been telegraphing over many moons ago that the Asian Elders, the keepers of historical treasures preferred to release massive humanitarian assistance by the first month of 2016.

These historical treasures are known partly as the Global Collateral Accounts {GCA] for being used to back up the world financial system and to which assets the Rothschild Empire has been leveraging from for decades with its vast network of fractional banking.
Historically, there’s only one M1 exercising full authority to disburse the funds for one purposely only, i.e. peaceful humanitarian development of the planet. This is the prime cause of the conspiracy to assassinate the last true president of the American Republic, John F. Kennedy and the fall from power of Indonesian President Sukarno, the original M1.

Revelations from the “Asian Insider”
Neil Keenan: Continuing on and furthering their work… SALUT!
Today we received the following information from an anonymous individual going by the name “Asian Insider”:
“After spending the past week discussing matters with Neil about the earth-shaking meeting that we attended, I have decided, with Neil’s permission, to construct an update regarding what can be classified as an imminent major change in the financial system.
For security purposes, we agreed that I would withhold my name in order to protect me and my family. You can post this if you like, or keep it to yourselves and wait until Neil completes the deal and returns to Jakarta. But I thought it would be kind to keep everyone abreast of the sweeping financial changes that are now shifting into place.
I hope you enjoy the news:
Late in the evening on November 25th, a meeting took place in an Asian country (not Indonesia) with: the Elders, who represent the largest depository of the Global Collateral Accounts (GCA) assets (worth Quadrillions); the Spiritual Advisor to the Elders; Jo, who served as the translator; and Neil Keenan. Security was very tight – what seemed like an “army” of guards safeguarded the home where the meeting was being held.
Realizing that many such meetings in the past had resulted in nothing but empty promises, Neil was cautiously optimistic. Still he voiced his thinking that “maybe this time it’s different, maybe this is ‘it,’ the doors are opening and the Global Collateral Accounts (GCA) at long last would start flowing to humanity,” — as it was all originally meant to be.
After catching up with one another, the meeting kicked off with the startling revelation that the Elders have been holding a cache of assets for Neil for over a year now, waiting for a “safe” time to transfer them to him.
With bands of mercenaries relentlessly patrolling the bunker areas in hopes of stealing the assets for their bosses (George Soros and the Rothschild family), the transfer of the cache to Neil poses mortal danger for every single person involved. So far four Elders have been murdered by these maniacal mercenaries.
It’s become common knowledge there about the mercenaries being severely cruel and merciless with anyone found in the vicinity of the bunkers. Their prime directive is to block Neil and his team from getting to the assets. The mercenaries follow no rules on how this gets accomplished.
After briefing Neil about the assets that are waiting for him, and that the “safe” time for their release is at hand, he was further surprised to learn that a year ago the Elders had also drawn up “letters” for him to sign.
Upon his signature, Neil Keenan would be known as Number 1 (N1) — or, as the position is more commonly known, M1.
It was by unanimous consent among all of the Elders that they elected Neil as N1. Had there been even one dissenting Elder, he would not have been elected.
Presently the documents are being finalized and sent to Neil for his signature. He will be given full Power of Attorney over their depository of GCA assets and officially become the Elders’ sole representative and spokesperson for all dealings and the release of the funds to implement the Humanitarian Projects.
Should he accept the responsibility of being N1, Neil will control the issuing of the assets to 132+ Nations. To this he held some objections because after all, governments are criminal corporations that would simply pocket the asset funds rather than implement any humanitarian projects.
But Neil came up with an acceptable solution. A Foundation will be established with the GCA and his “umbrella” organization through which the funds would flow for worldwide humanitarian projects.
No banks, governments, corporations nor individuals will have direct access to these funds without going through the Foundation.
The funds will be distributed first to Indonesia and then to each of the 132+ Nations for projects such as the release of free energy and suppressed technologies, the cleaning of our water and the restoration of our oceans and lands, rebuilding infrastructure, education programs, etc. etc.
However, this designation of N1 did not seem to enthuse Neil, and immediately he discussed the group that he would like to set up to oversee such matters. Neil stated that he would direct his professional team to ensure that the distribution of funds and resulting projects are successfully initiated and maintained for their intended purpose. 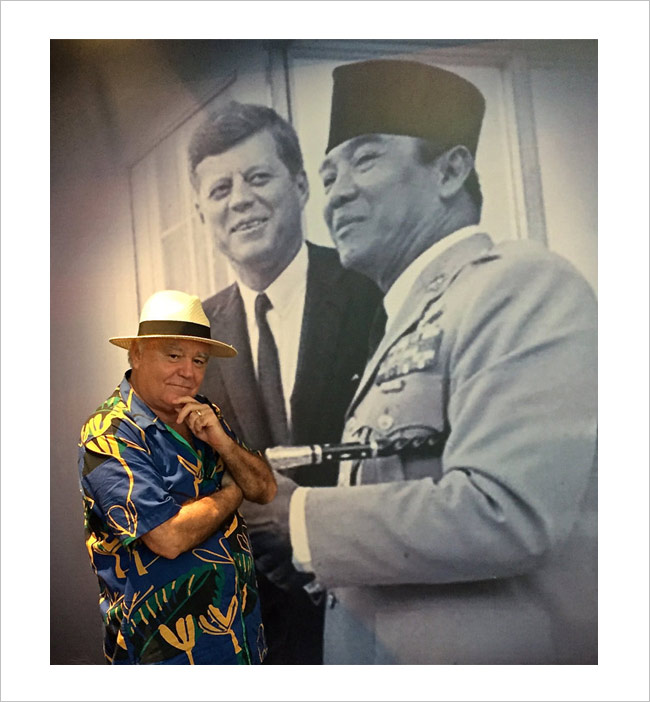 OUT OF MIND » SUPER SCAMMERS!! RV & DINARIAN FRAUDS & THOSE THAT BUST THEM OUT! » NEIL the conman KEENAN » Neil Keenan Nominated for N1 with Full Authority to Disburse GCA for Free Energy & Other Humanitarian Purposes