Evidence Suggests There Are Extraterrestrials Bases On Our Moon

Evidence Suggests There Are Extraterrestrials Bases On Our Moon Thu Dec 03, 2015 12:16 pm 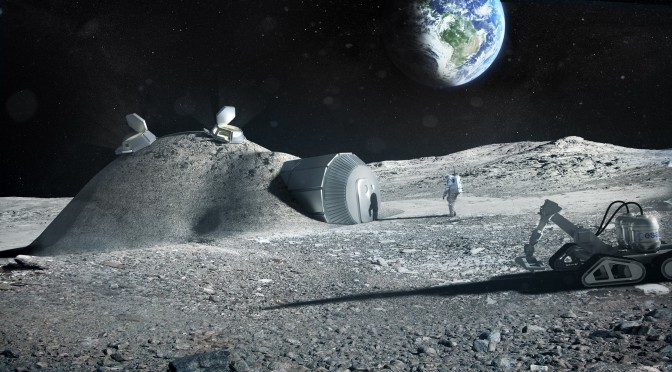 Evidence Suggests There Are Extraterrestrials Bases On Our Moon

Below is a video of Sergeant Karl Wolfe, a former U.S. Air Force officer with a top secret crypto clearance. He worked with the tactical air command at Langley Air Force Base in Virginia. He is one out of hundreds of military whistle-blowers with verifiable backgrounds to make some alarming comments when it comes to the topic of UFOs and extraterrestrials. 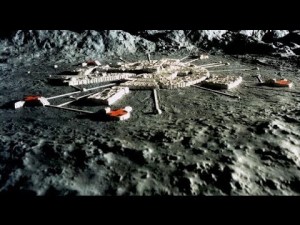 While he was working at an NSA facility, he claims that he was shown some photographs take by the Lunar Orbiter of the moon that showed detailed artificial structures. We are talking about photos that were taken prior to the Apollo landing in 1969.
You may be asking, what other information is out there to corroborate his story?
Well, Ingo Swann, a ‘remote viewer’ that was part of the Stargate program run by the CIA in conjunction with Stanford University (de-classified and results published in the journal Scientific Exploration), also spoke of the same thing in his book “[url=http://www.ivantic.net/Slike i kratki filmovi/Ingo_Swann_Penetration.pdf]Penetration[/url].”
Not only that, General Albert Stubblebine, the Commanding General of the U.S. Army Intelligence and Security Command (INSCOM), and a major proponent in the Stargate project said:
“There are structures on the surface of Mars. I will tell you for the record that there are structures underneath the surface of Mars that cannot be seen by the Voyager cameras that went by in 1976. 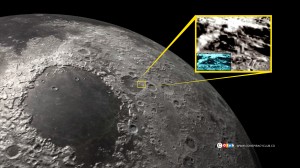 I will also tell you that there are machines on the surface of Mars and there are machines under the surface of Mars that you can look at, you can find out in detail, you can see what they are, where they are, who they are and a lot of detail about them.”  (Dolan, Richard. UFOs And The National Security State: New York: Richard Dolan Press)(source 2)
As I published in my last article on Spirt Science, Dr. John Brandenburg, the Deputy Manager of the Clementine Mission to the Moon, a joint space project between the Ballistic Missile Defence Organization (BMDO) and Nasa and the mission that discovered water on the Moon’s poles in 1994, said that the mission was really a photo reconnaissance mission to check out of someone was building bases on the moon that we didn’t know about. (source page 16 of 18) (source)
The list is large, and I will leave you with the below video to ponder such things. Definitely interesting to think about.
Thanks to: http://thespiritscience.net