Icelanders who pelted parliament with rocks in 2009 demanding their leaders and bankers answer for the country’s economic and financial collapse are reaping the benefits of their anger.

Since the end of 2008, the island’s banks have forgiven loans equivalent to 13 percent of gross domestic product, easing the debt burdens of more than a quarter of the population.
The island’s steps to resurrect itself since 2008, when its banks defaulted on $85 billion, are proving effective. Iceland’s economy will this year outgrow the euro area and the developed world on average, the Organization for Economic Cooperation and Development estimates.
Iceland’s approach to dealing with the meltdown has put the needs of its population ahead of the markets at every turn. Once it became clear back in October 2008 that the island’s banks were beyond saving, the government stepped in, ring-fenced the domestic accounts, and left international creditors in the lurch. The central bank imposed capital controls to halt the ensuing sell-off of the krona and new state-controlled banks were created from the remnants of the lenders that failed.
Iceland’s special prosecutor has said it may indict as many as 90 people, while more than 200, including the former chief executives at the three biggest banks, face criminal charges. That compares with the U.S., where no top bank executives have faced criminal prosecution for their roles in the subprime mortgage meltdown. The Securities and Exchange Commission said last year it had sanctioned 39 senior officers for conduct related to the housing market meltdown.
Disinfo
Related articles
• Iceland Revolution Continues: 9 Rothschild/Rockefeller Self Proclaimed Global Elites Arrested For Iceland’s Financial Collapse Of 2008.
• Iceland Jails Bankers, Erases Citizens’ Debt, Recovers Strongly (zen-haven.dk)
• Icelandic Anger Brings Debt Forgiveness in Best Recovery Story (vaticproject.blogspot.com)
• FORECLOSURE CRISIS SOLVED (in Iceland) (advocate.typepad.com)
• 2008 email implicates Bank of England and Labour government in Libor manipulation
•
• Iceland Booms As the World Struggles (itmakessenseblog.com)
• Iceland Turns Away from EU as Economy Recovers (voanews.com)
• Revolution in Iceland: can the people have power ? (thefreeonline.wordpress.com)
• Iceland president re-elected for record 5th term (kansascity.com)
• Iceland Moves on From Banks Collapse (libertycrier.com)
Posted by John MacHaffie at 7:09 AM 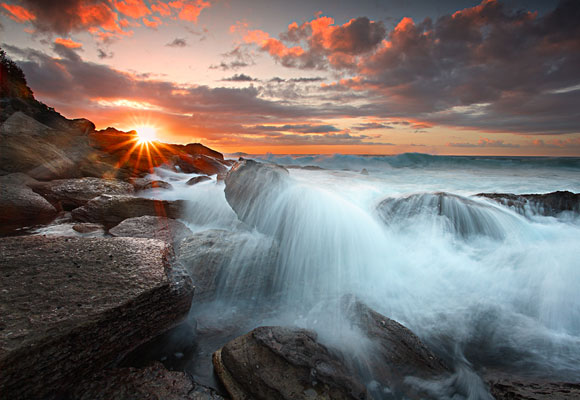