OUT OF MIND » SUPER SCAMMERS!! UFO & DINARIAN FRAUDS & THOSE THAT BUST THEM OUT! » NEIL KEENAN » Those Were The Days | Keenan

Those Were The Days | Keenan

Those Were The Days | Keenan

Seems just like yesterday I was playing basketball, baseball and football. I wasn’t worrying about a thing other than who would win the game, always trying to acquire the winning strategies to take us over the hump.
Those Were The Days!

NEIL KEENAN UPDATE | Those Were The Days

January 7, 2016 / Keenan Team | GroupK
Seems just like yesterday I was playing basketball, baseball and football. I wasn’t worrying about a thing other than who would win the game, always trying to acquire the winning strategies to take us over the hump.
Those Were The Days!
It seemed like those days would never end; yet as quickly as they began, they ended. As my teammates and I wondered what we would do next, our entire lives flashed before us. During those many games of competition, we learned to work together as a team to win, and heaven knows, none of us liked losing.
Despite temporarily falling down, we always got up, brushed off our pants, and moved forward without knowing where it would lead us.
Fortunately, we all survived. Many took the easiest road to earn an income, buy a house and raise a family. Others took that road less travelled, sometimes unsuccessfully. I decided “working for the man” was boring, so I went about chasing my own demons and shadows while still young.
Sure, things were confusing and challenging, but I always managed to get up and get back into the race. And, as the music says, “What a long, strange trip it’s been”!
Those Were The Days!
Now in the Autumn of my life I find myself in the biggest battle yet! This is not just my battle, but the World’s Battle! I now find myself reflecting on my teachings and what I’ve learned, and I do not mean school.
I mean dear friends along the way, many who still exist, who took me by the hand, poured me a few martinis at the local bar and proceeded to curse me up and down till certain things were drilled in my head.
There was a basketball coach and his wife who took me in when I moved far away from my home to play for the university team. And, of course, there were many businessmen who at that time saw something in me that I never saw in myself. Ironically, I now see in others the very same qualities then seen in me.
Consequently, I want to give them the opportunities to achieve their greatness, as those businessmen once did for me. I cannot wait to extend my hand to them and smile while watching them grow as individuals into their greatness.
Those Will Be The Days!
I’m sitting here writing a Preface, and you’ve heard it all before. Now you need action!
Action is exactly what I’m now putting my heart and soul into at this very moment so that we will get over the hump, get the letters signed, and procure the trunks after which even more must be done.
Group K will continue to vigorously fight to get those Accounts open for everyone, especially for the Indonesians who have loyally held onto them for more than 80 years. They rightfully deserve a break, a reward for all they’ve done.
No one, and I mean no one, ever came to them with one cent in hand to thank them for safely “keeping” them for over such a long period of time. Most turned their heads and walked away even while knowing karma can be such a bitch and bite them. The elders waited very patiently for the right time that they wisely knew was coming.
Now after 80 years, the time is moving fast upon us all, and what we’ve always known what it would be:
IT’S OUR TIME!
All in all, my road along the way has successfully led to my dealing with Presidents of foreign nations, Kings and queens, even the Vatican and Pope John Paul II before he was murdered by the Black Pope or Jesuits, numerous ministries throughout the world, and world business leaders. 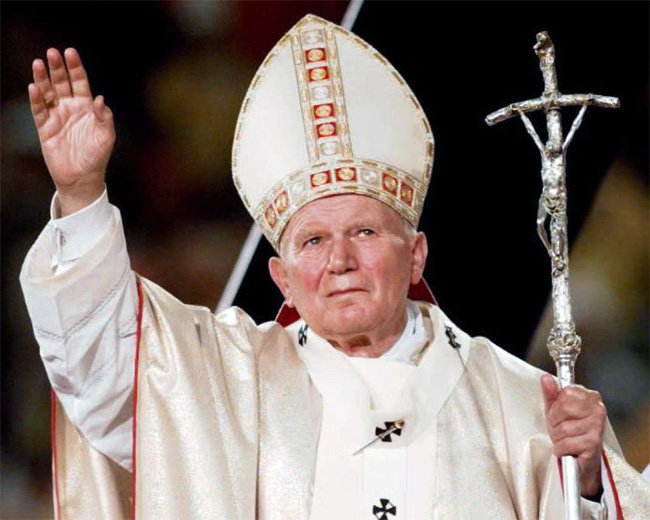 Our Pope
The belief that this was such a long, hard road to climb is true, but it is even harder to stay on top once you get there. 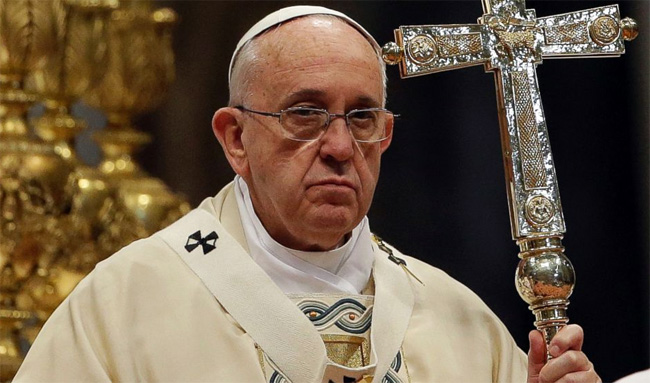 Their Pope
Finally, and most importantly, I want everyone to know that I never could have done this myself alone. My team, Group K, second to none, has been fantastic and has shown so much character and resiliency. They are not just amazing associates, but they are incredible people. Therefore, let the world know they are incomparable and remain steadfast in freeing everyone from their bonds.
Some have come and gone, but they all have left a lasting impression. Thank God such wonderful people have come into my life! I must always include Group K as I go forward, for without them, I would be out of luck with so much still to do.
These are the Days!
Neil Keenan and the Keenan Team


Copyright © 2016, GROUP K, Ltd.
One of the significant sources of funds for the fascist Nazionist Jesuit Khazarian Mafia is the healthcare industry which registered a whopping $3.09 trillion in 2014 , and is projected to soar to $3.57 trillion in 2017, in the US alone.
We can help take down the Dark Cabal by avoiding drugs, defeat any viral attack and scaremongering easily by knowing how to build our own comprehensive antiviral system. Find more about it here .

OUT OF MIND » SUPER SCAMMERS!! UFO & DINARIAN FRAUDS & THOSE THAT BUST THEM OUT! » NEIL KEENAN » Those Were The Days | Keenan