MessageToEagle.com –  The president of Honduras, Juan Orlando Hernández, announced the start of archaeological excavations in the so-called “White City” (La Ciudad Blanca), a long forgotten almost legendary city, probably hidden in the jungles of Honduras, Central America.
Discovered in 2012, the “White City” holds the remains of what would be a previously unknown civilization. The team of researchers used a device called (LiDAR), (light detection and ranging) that is perfectly capable to map ancient ruins and deliver precise locations of features withing fractions of meters, indispensable for further study.

Archaeologists begin excavations of the first pieces of ‘White City” (La Ciudad Blanca”). Photo: La Tribuna
The site of the mysterious city, which is not Maya, Inca or Lenca, (an indigenous people of southwestern Honduras and eastern El Salvador), is located in the department of Gracias a Dios (‘Thank God’)  bordering Nicaragua, eastern Honduras. 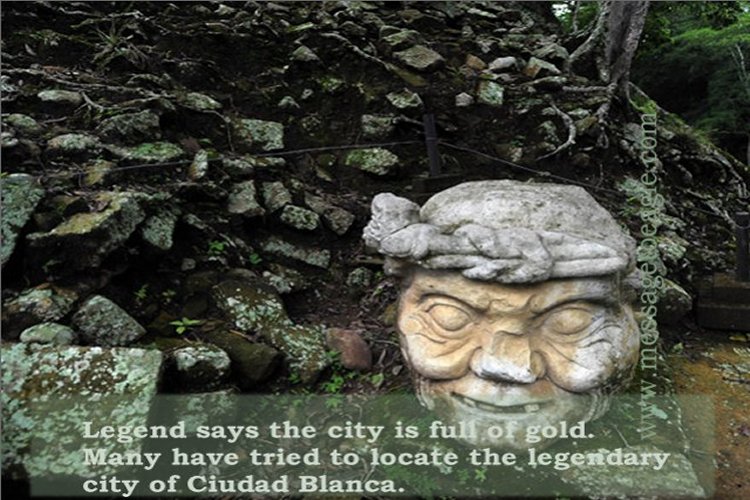 Over the past century, many explorers have claimed to have spotted the White City in the deep jungle inside the Rio Platano Biosphere Reserve on Honduras’ Caribbean coast.
The group of archaeologists have begun the preparatory works for the excavation of the first pieces of the White City, informed the president Hernandez. 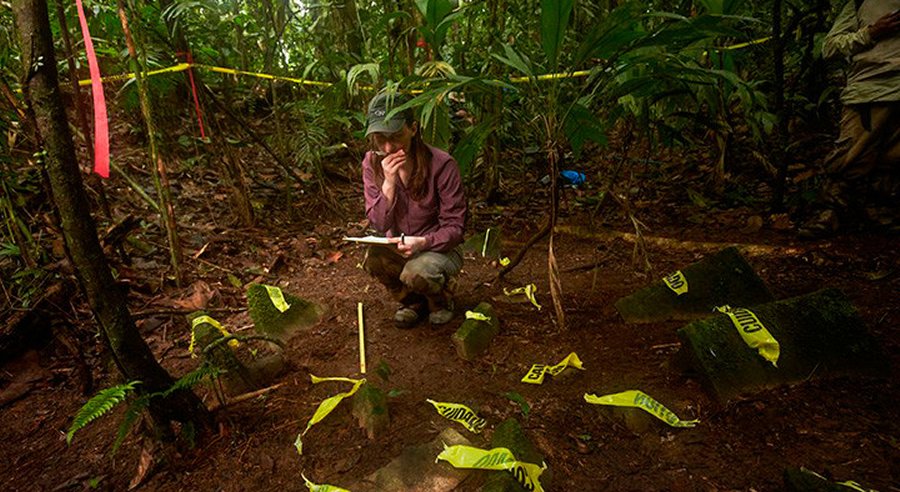 Legends say, the ancient settlement, dating back thousands of years, is filled with unbelievable treasures. Photo: La Tribuna
See also:
Mythical ‘White City’ Hidden In Deep Jungle Of Honduras Begins To Reveal Its Secrets
He hopes that they will uncover indisputable proof of the existence of the fabled site, which has also been called “the City of the Monkey God” and, in Spanish, “la Ciudad Blanca. 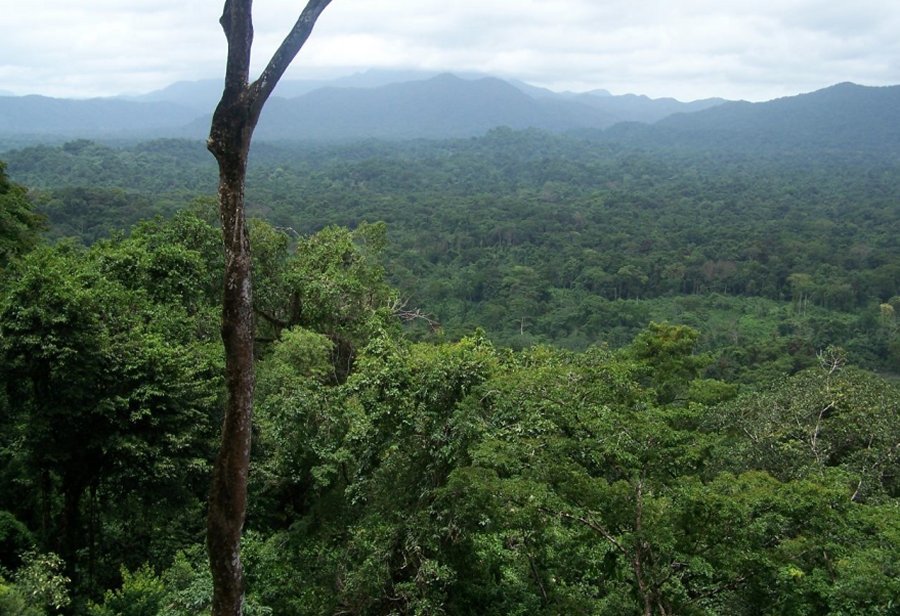 Río Plátano Biosphere Reserve, Honduras. Photo: FSC-Watch
Hernandez explained that in terms of tourism Honduras not only has the sun and beach tourism or bird watching but the scientific tourism must also be taken into consideration; therefore ‘we have to make an alliance with the country’s universities,” the president said.
Hernandez also emphasized the importance of a recent report by the US television network CNN, which included Honduras between 16 tourist destinations worth visiting in 2016. (EFE)
MessageToEagle.com
source: La Tribuna
FSC-Watch
Read more: http://www.messagetoeagle.com/mysterious-white-city-hidden-in-honduras-jungle-archaeological-excavations-have-begun/#ixzz3wqqYUfFw

» The Mysterious Great Underground City In The Amazon Jungle
» The City Of Monkey God:Honduras Government starts searching for Legendary City
» LOST CITY Discovered Deep in The Jungles of Honduras
» Mysterious Alien sculpture found in Honduras?
» The Largest Of All Mayan Cities Remains Hidden in the Jungle!