When it comes to the Fed, Congress is mired in hypocrisy. The anti-regulation, de-regulation crowd on Capitol Hill shuts its mouth when it comes to the most powerful regulators of all – you and the Federal Reserve. Meanwhile, Congress goes along with the out-of-control, private government of the Fed—unaccountable to the national legislature. Moreover, your massive monetary injections scarcely led to any jobs on the ground, other than stock and bond processors.
– From the post: Ralph Nader Destroys the Federal Reserve in Open Letter – Calls it “Out of Control, Private Government”
Rand Paul’s signature “Audit the Fed” legislation failed to garner the 60 votes needed in the Senate to move the measure forward. Of course, this is merely the latest in a never-ending series of banker victories, and a truly devastating blow against liberty, free markets, transparency and any hope for government by the people and for the people. Ensuring that light is never shined on the Fed’s shady, corrupt and unaccountable bailout activities has always been a key goal of the American oligarchy, and they succeeded once again.
Kudos to Rand Paul for trying, and respect to Democrat Bernie Sanders for voting in favor. Elizabeth Warren voting against is inexplicable and indefensible.
More from MarketWatch:

WASHINGTON (MarketWatch) — A bill that would have allowed Congress to order reviews of Federal Reserve interest-rate policy decisions failed a procedural test in the Senate on Tuesday as supporters failed to come up with the 60 votes needed to cut off debate on the measures.

The measure to curb the powers of the Fed has been a central theme of the presidential campaign of Sen. Rand Paul, a Republican from Kentucky. The legislation would end a ban on the Government Accountability Office’s authority to audit the U.S. central bank’s monetary policy moves that has been in place since 1978. The Republican House has already approved the measure.
The bill was designed to “pull back the curtain and uncover the cloak of secrecy” at the Fed, Paul said on the Senate floor. He said there had not been a full accounting for the swelling of the Fed’s balance sheet — to $4.5 trillion from roughly $800 billion before the financial crisis.
Just 53 senators voted to halt debate on the bill Tuesday. Sixty or more votes for “cloture” would have paved the way for possible final passage of the bill.
The bulk of the opposition to the measure came from Democrats.

Because supporting an unelected, unaccountable bank cartel is so liberal.

Sen. Sherrod Brown, an Ohio Democrat, who is ranking member on the Senate Banking Committee, said Congress should “keep its hands out of monetary policy.”
Fed Chairwoman Janet Yellen called the bill “a grave mistake” and warned the measure could lead to higher market interest rates.
Democratic presidential candidate Bernie Sanders, an independent senator from Vermont, voted for the measure.

Indeed, Sanders knows what he’s talking about on this issue. He wrote the following in 2011:

The first top-to-bottom audit of the Federal Reserve uncovered eye-popping new details about how the U.S. provided a whopping $16 trillion in secret loans to bail out American and foreign banks and businesses during the worst economic crisis since the Great Depression. An amendment by Sen. Bernie Sanders to the Wall Street reform law passed one year ago this week directed the [url=http://sanders.senate.gov/imo/media/doc/GAO Fed Investigation.pdf]Government Accountability Office[/url] to conduct the study. “As a result of this audit, we now know that the Federal Reserve provided more than $16 trillion in total financial assistance to some of the largest financial institutions and corporations in the United States and throughout the world,” said Sanders. “This is a clear case of socialism for the rich and rugged, you’re-on-your-own individualism for everyone else.”
Among the investigation’s key findings is that the Fed unilaterally provided trillions of dollars in financial assistance to foreign banks and corporations from South Korea to Scotland, according to the GAO report. “No agency of the United States government should be allowed to bailout a foreign bank or corporation without the direct approval of Congress and the president,” Sanders said.
The non-partisan, investigative arm of Congress also determined that the Fed lacks a comprehensive system to deal with conflicts of interest, despite the serious potential for abuse.  In fact, according to the report, the Fed provided conflict of interest waivers to employees and private contractors so they could keep investments in the same financial institutions and corporations that were given emergency loans.
For example, the CEO of JP Morgan Chase served on the New York Fed’s board of directors at the same time that his bank received more than $390 billion in financial assistance from the Fed.  Moreover, JP Morgan Chase served as one of the clearing banks for the Fed’s emergency lending programs.
In another disturbing finding, the GAO said that on Sept. 19, 2008, William Dudley, who is now the New York Fed president, was granted a waiver to let him keep investments in AIG and General Electric at the same time AIG and GE were given bailout funds.  One reason the Fed did not make Dudley sell his holdings, according to the audit, was that it might have created the appearance of a conflict of interest.
To Sanders, the conclusion is simple. “No one who works for a firm receiving direct financial assistance from the Fed should be allowed to sit on the Fed’s board of directors or be employed by the Fed,” he said.
The investigation also revealed that the Fed outsourced most of its emergency lending programs to private contractors, many of which also were recipients of extremely low-interest and then-secret loans.
The Fed outsourced virtually all of the operations of their emergency lending programs to private contractors like JP Morgan Chase, Morgan Stanley, and Wells Fargo.  The same firms also received trillions of dollars in Fed loans at near-zero interest rates. Altogether some two-thirds of the contracts that the Fed awarded to manage its emergency lending programs were no-bid contracts. Morgan Stanley was given the largest no-bid contract worth $108.4 million to help manage the Fed bailout of AIG.
A more detailed GAO investigation into potential conflicts of interest at the Fed is due on Oct. 18, but Sanders said one thing already is abundantly clear. “The Federal Reserve must be reformed to serve the needs of working families, not just CEOs on Wall Street.”
To read the GAO report, click [url=http://sanders.senate.gov/imo/media/doc/GAO Fed Investigation.pdf]here[/url].

Now here’s how the Senate voted: Par for the course in… 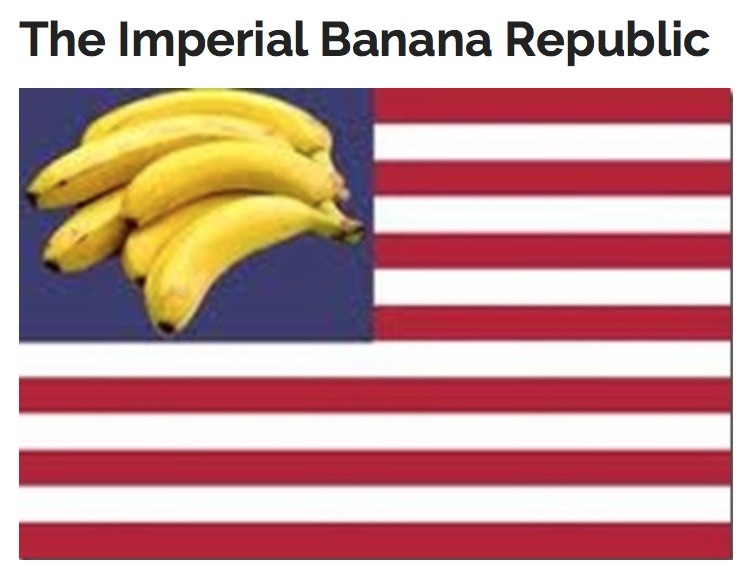