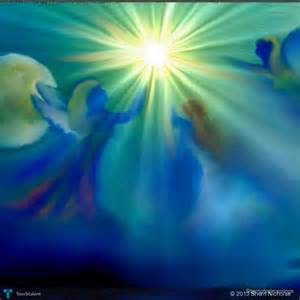 For those Earth Angels so inclined, a global meditation.

Amazing News
The Most Important Peace Vigil of our Times!
Leaders from all three of the great Abrahamic traditions – Judaism, Islam and Christianity – will join James Twyman for the January 31st Prayer Vigil to bring healing to the people of Syria.
Read that last sentence again. On January 31 a large group of leaders from all three religions will join James Twyman and other spiritual peace activists for The Peace Concert, sending energy and light to those suffering from violence in the Middle East, especially Syria. This vision has grown so significantly that it now has a name –

Imagine what will happen when millions of people from around the world send a pulse of Light AT THE SAME MOMENT to heal the situation created by violence and hatred. The leaders will be ON THE GROUND with James, on a spot that for security issues will not be advertised until right before the event. BUT THEY WILL BE THERE…and so will you! They are putting themselves in the very midst of the violence to prove that ONLY LOVE IS REAL. This is the foundation of all great religions, especially Christianity, Judaism and Islam. 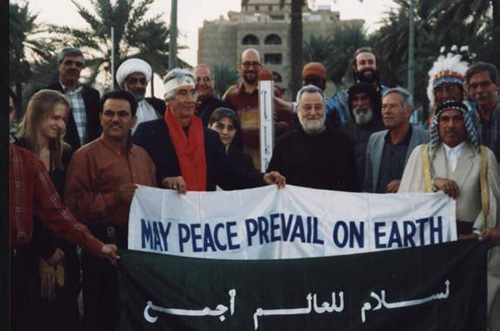 Please Spread this Email Everywhere!It has been scientifically proven that massive numbers of people joining together and sending positive, healing energy to a crisis situation actually affects that situation. That is why it is so important that we all join together for this common cause – the cause of PEACE. This vigil is not against anyone – it is for love, including love for the people many consider the “enemy”. Jesus said that we must love our enemies and do good to those who hate us. What better way for us to put this into practice than by joining this prayer vigil. Millions of people will be with you!
Source