OUT OF MIND » THE INSANITY OF REALITY » GOVERNMENTS & THE NEW WORLD ORDER »  "The Madaya Crisis": Media LIES & Propaganda


Backtrack:  Suddenly, appearing out of seemingly no where, the western Media is reporting on the "critical" situation in the Syrian town of Madaya.  Thousands of people are starving, hundreds are dying..... all being caused by the Syrian Government- because "Assad's Military" have closed off the town and set siege to it, and are deliberately starving the people and killing them......

Right.  So let's look at this, shall we?   "They" used social media to spread their outright lies and propaganda, and it takes off  like wildfire.   People are posting pictures of the "Starving" little girl, the man on the street, starving to death, the young man screaming for food...... and of course they're all labeled as happening in Madaya, to promote the Western propaganda against the Assad regime.

And yet again, all of these pictures have been proven to be lies.  Even more to the point, it's been proven that it's not the Assad Military that has laid siege to the town, but the "Moderate Opposition" Rebels!!!   These US & NATO funded, trained and armed "Moderate Opposition Rebels" are holding the town hostage, stealing the food that has been delivered by the UN and Red Crescent agencies and SELLING it to the people in Madaya at horrifically inflated prices- like $85 per kilo of RICE!!!

My number one rule about social media:  If something is "going viral" there is a very good chance that it's propaganda- so go look for the background story and the spin. So far this rule has been dead on the money about 95% of the time.

The moment social media began running with this "Madaya is Starving" meme I immediately smelled a rat, and it took almost no time to find and a whole lot of people were smelling the same rat and digging up the proof that, yet again, the media was lying.

(I've been dealing with a house fully of head colds and excess snot for the past 10 days.... so I'm a bit late on posting this info, but it is what it is, lol.)

Here are a few of the pieces of Photo evidence: 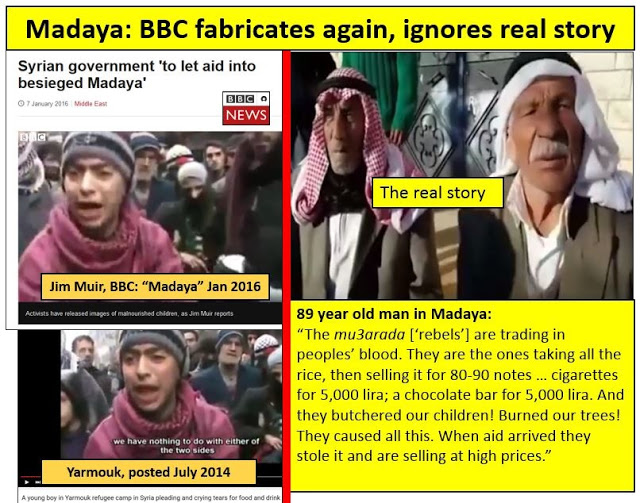 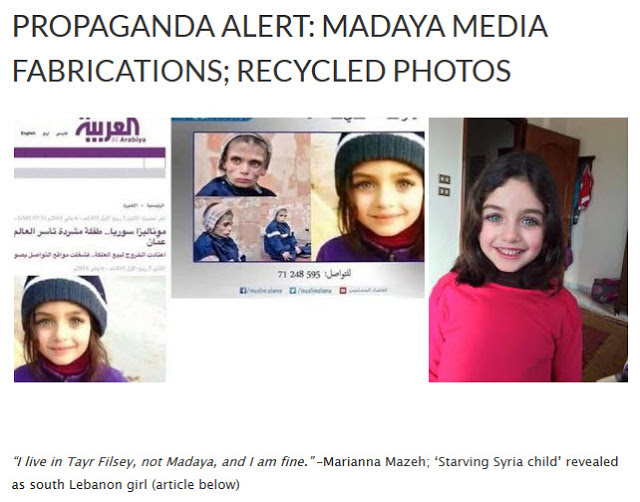 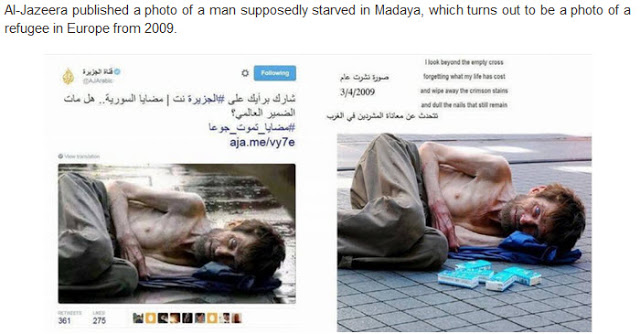 Lies Lies Lies.   It's the usual story:  The media picks a photo to use to push their current agenda, (apparently without every checking to see if that photo has been used before, lol- or maybe they just think we're that stupid that we won't catch them.) (even though we always do!- seriously, who's the stupid one here?), and then then make sure it goes viral through social media.

The "Starving girl in Madaya" is actually Healthy and Happy in Lebanon.

The "Starving man laying in the street of Madaya" is actually a drug addict in Europe from 2009....

And yet the public are still falling for the same lies, time after time. The Question is WHY?  These major media outlets- like the BBC - have been caught doing this OVER & OVER & OVER again.  yet they are never held accountable in any way, by anyone, and the public just keeps sucking it up. 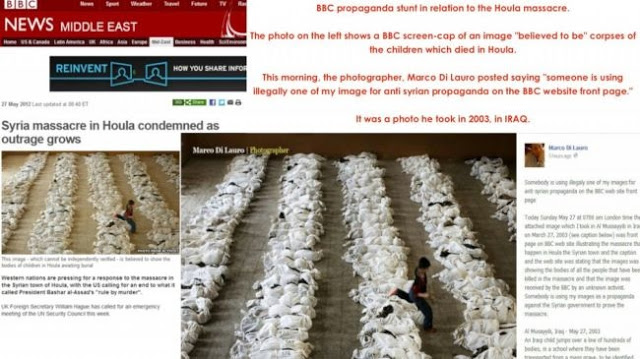 Or how about the Moroccan woman who had her picture splashed across the media globally as "Paris Suicide Bomber"? 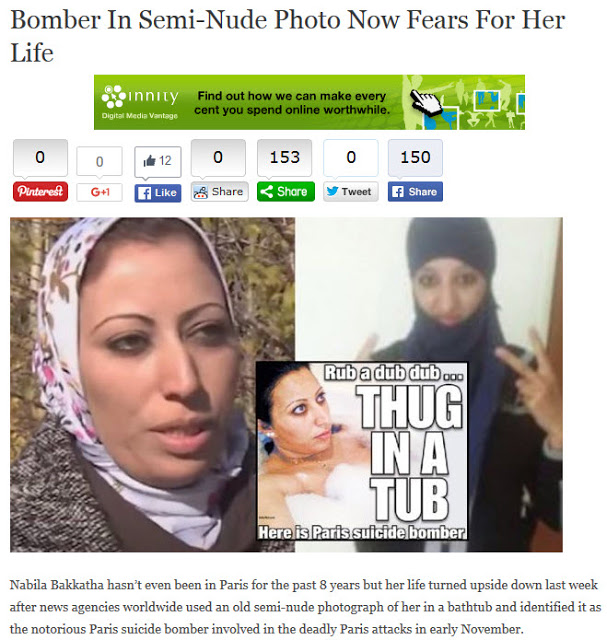 American News agencies ran with the story.... but never a retraction.


Her picture was spread by media all over the world, yet when she won $400,000 from the Daily Mail for their lies, no one other than Moroccan media reported on it.  And she wasn't the only one this happened to- a young Palestinian also had his photo used by the media and was called a "Terrorist" in Paris.... yet he'd never left the refugee camp in Jordan where he lives.


It's all LIES and Propaganda.  So Please, next time you see a "news story" going viral on social media.... take a step back and REALLY LOOK AT IT.

Do your OWN Research!!  Don't take anyone's opinion as fact (not even mine).

And remember:  The US, British, and EU governments have ADMITTED to using Social media to run Psyops, and to having paid "trolls" and "shills" all over Facebook and Twitter et al, to do their dirty work!!!

OUT OF MIND » THE INSANITY OF REALITY » GOVERNMENTS & THE NEW WORLD ORDER »  "The Madaya Crisis": Media LIES & Propaganda