UFO News ~ UFO Chased By Jet Over Bulgaria and MORE

Here is an interesting incident that occurred a few days ago in Bulgaria. A UFO was seen over farm land near some very tall power lines and it was being monitored by a military aircraft. The UFO seems to not be in any kind of hurry to move and and the jet seems like its only there to identify the craft to those back at base. I don't think any military will risk deliberately shooting at an alien craft. Back during the battle of Los Angeles when a fleet of silver disk UFOs flew over LA and hundreds of anti aircraft guns hit them, but could not harm them...its clear aliens can protect themselves. My mom witnessed that one.
Scott C. Waring
www.ufosightingsdaily.coom

Source States:
Fighter jets were chasing a UFO over Nova Zagora (photos) military planes chased an unidentified flying object near Nova Zagora yesterday afternoon. Reader of Portal12 provide pictures with unique footage. The machines were flying at very low altitude in the area above the villages of Gaz, Zagortci, collected and Han Asparuhovo yesterday afternoon. There are numerous witnesses. Within about 5 minutes, the object is sharply changed its location, which has caused the spectacular maneuvers on the part of two military aircraft. 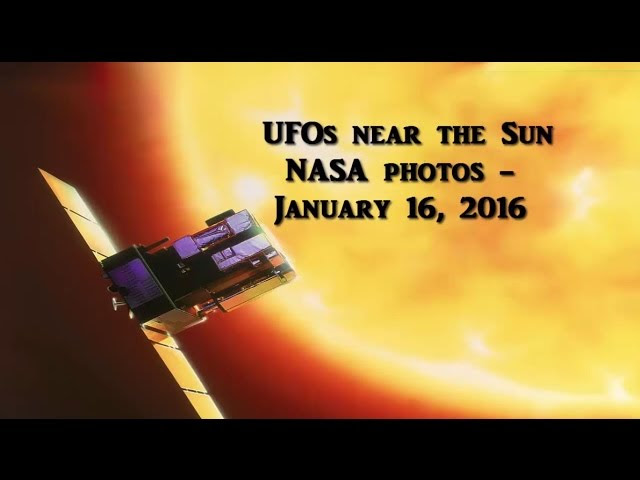 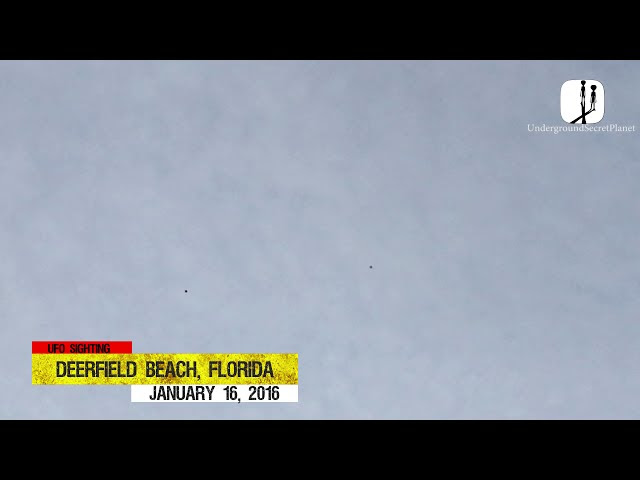 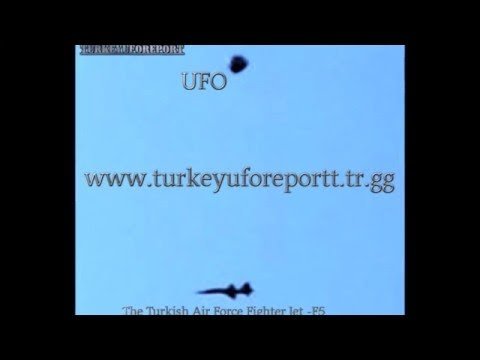 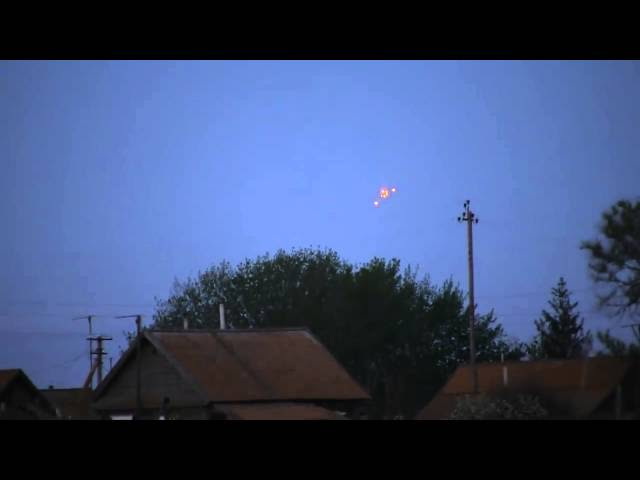 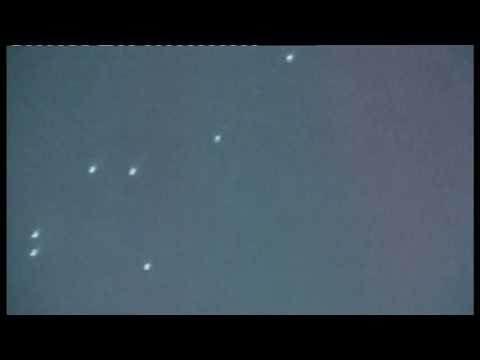 Posted by Lou on January 17, 2016
Posted in: Aliens, Extraterrestrials, UFOs, Video. Leave a comment
“We were gobsmacked at this image that looked like a string of colored pearls.”
Source: WATCH: Fast-Moving UFO Baffles Astrophotographers
http://www.huffingtonpost.com
Lee Speigel Reporter, The Huffington Post
01/15/2016

Paul and Sylvia Mayo / YouTube
Paul and Sylvia Mayo were leaving a gas station in Darwin, the capital city of Australia’s Northern Territory, in the early morning hours of June 12, 2015, when their car dash cam caught something streaking through the air.
“My wife and I both saw the object shoot across the sky, and the next day we looked at the video footage from our dash cam to see if it had recorded the object and were delighted to see that it had,” Paul Mayo told The Huffington Post in an email.
“We were puzzled at the time to explain what it was, but being the busy people we are, put it aside and didn’t think that much more about it, particularly since we’re both UFO skeptics.”
Mayo explained how, six months later, he watched the video footage again, still puzzled by it all.
“Being lifelong amateur astronomers and astrophotographers, we know what a shooting star looks like, what an aircraft looks like, how fast an aircraft moves, what a satellite looks like, what the International Space Station looks like, but the object on our footage didn’t fit any of these airborne objects.”
Mayo decided to take a screen grab from their video, zooming in on the image and increasing the contrast.
“We sat there gobsmacked, looking at this image of what looked like a string of colored pearls.”
Here’s the original video taken by the Mayos’ dash cam: 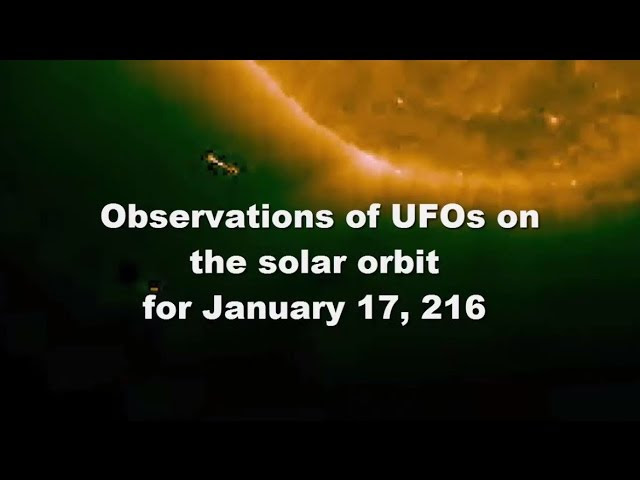 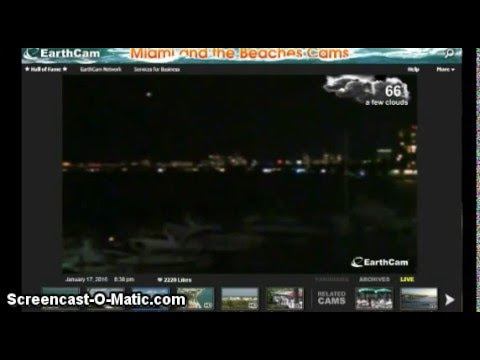 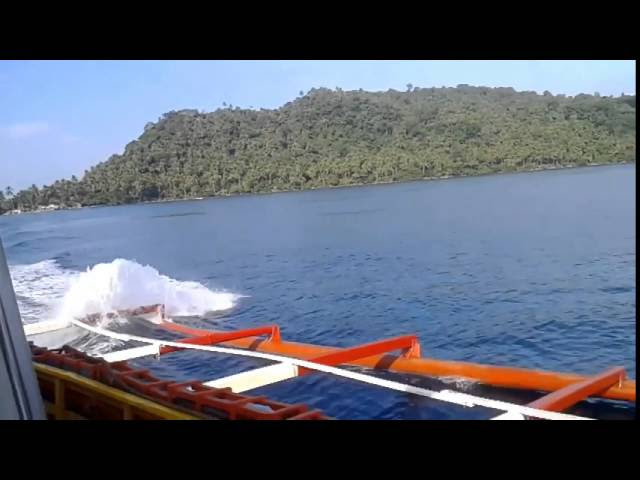 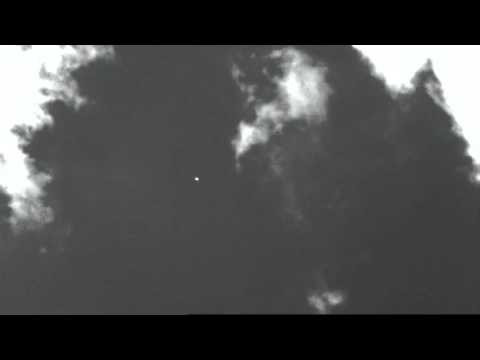 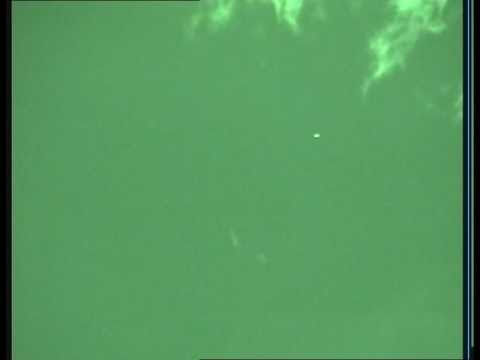