Waking Times
Argentina is one of the most heavily polluted nations on earth thanks to decades long misuse and abuse of agro-chemicals, and farming communities and the nation’s poor are suffering terribly from the disease and deformities associated with toxic exposure.

“Agrochemicals are now routinely found in homes, schools and drinking water nearby soy, cotton and corn fields. They are handled inside residential neighborhoods with little training or compliance regarding protective gear and mixing concentrations. Pesticide storage containers are often reused in farming communities, at times to even hold drinking water.” [Source]

Now, in light of an impending eviction at a key resistance camp, which was blocking one of Monsanto’s GMO seed plants in the province of Cordoba, Argentina, demonstrators in the hundreds took to the streets in Argentina to protest Monsanto and their attempts to continue to poison Argentinian lands and people with toxic products like glyphosate, which is now considered carcinogenic.


Argentinians stood in unanimity with the resistance blockade in Malvinas, Argentina’s municipality in the province of Cordoba, where a camp has managed to suspend the construction of one of Monsanto’s primary GE seed plants. The blockade was organized in 2013 “in favor of food sovereignty and life” and has recently been given a notice of eviction, which has only strengthened the movement. Activists consider the province of Cordoba in a state of “environmental emergency”.
These demonstrators, located in Buenos Aires and other major cities, hammered Monsanto over the dangers of their products including genetically modified foods and round-up herbicide with active ingredient glyphosate, which has been declared by the World Health Organization a “probable carcinogen”. They chanted “Out with Monsanto!” 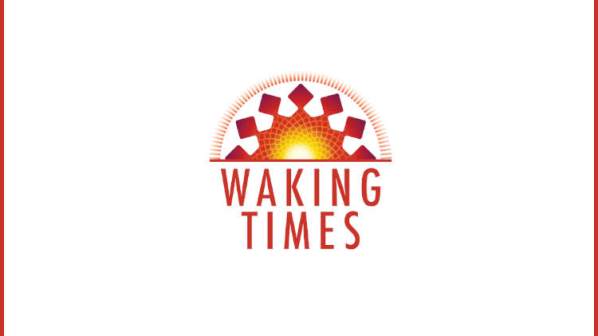 These protests were sparked when Buenos Aires Governor Maria Eugenia Vidal had appointed a former Monsanto executive, Leonardo Sarquis, as the Minister of Agriculture in the province. From 2005 to 2007, Leo had previously been the general manager of Monsanto’s vegetable seed division for Argentina, Uruguay and Paraguay. 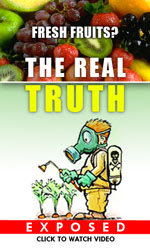 In his first month in office, big agriculture was also given support by Mauricio Macri, the president of Argentina. His decision to remove taxes on corn, wheat, and beef exports as well as lower them for soybeans has eliminated funding for social programs and infrastructure. Monsanto has its eye on Argentina because of its role as the worlds largest producer of soybeans.
This incident however, is only a microcosm of Latin America’s larger movement against biotech companies like Monsanto and their genetically engineered foods. Farming communities in Argentina, after accepting the use of GMO seeds, found themselves “using nine times more agrochemicals by 2013 at a combined 84 million gallons per year, compared to nine million gallons in 1990” in despite of corporate promises of lower pesticide/herbicide use.
In addition, herbicides and pesticides are used as close as 55 yards from populated areas.

“About one third of these [populated] provinces have no limits whatsoever”. There are even cases of these GE crops being planted only a few feet away from classrooms and residential housing. One study links round-up, the most commonly used herbicide alongside GMO’s as a potential cause of “Diarrhea, Skin Rashes, Depression, Thyroid Disease, Kidney Failure, [and] Cancer” [Source]

“I prepared millions of liters of poison without any kind of protection, no gloves, masks or special clothing,” he said. “I didn’t know anything. I only learned later what it did to me, after contacting scientists.” [Source] …says one Argentinian farmer.
Indigenous activists in Mexico and Guatemala are also waging fierce resistance against Monsanto and the other agro-chemical giants, and worldwide, momentum is gaining to expose and stop the corporate assault on agriculture and our health.

About the Author
Phillip Schneider is a student and a contributing author to Waking Times.